ABLV Bank in liquidation is still feeding the leeches

Latvia's largest national bank, which is being liquidated at the request of the United States, continues to feed the entire liquidation system. As the creditors' inspections continue, the money deposited in the bank flows to all kinds of auditors, liquidators, custodians, supervisors, overseers. The bank's cooperation with state institutions costs tens of millions. According to the bank's own estimates, this feast will last at least until 2024.
07.10.2021. Imants Vīksne 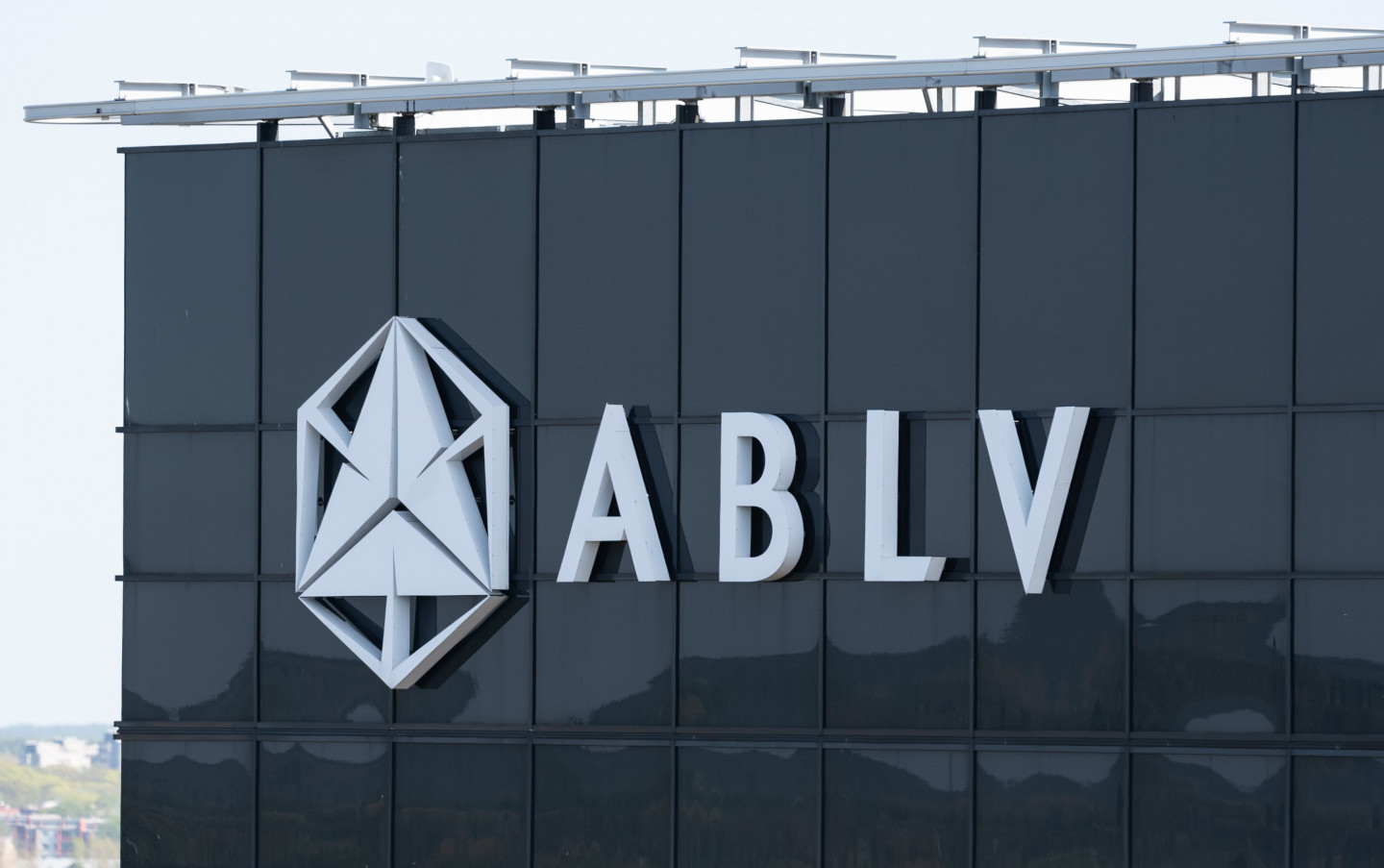 There are no grounds for concern that ABLV Bank may run out of money to return it to depositors. At least this is what is stated by the bank itself on its website and by the bank's liquidator lawyer Jānis Rozenbergs. The current value of the bank's assets is estimated at 2.2 billion euros. However, the problem is that the money is or, more precisely, is not repaid only after the so-called creditor checks, which are performed according to a unique methodology that has never been used in the world. Basically, every ABLV Bank customer is considered a potential money launderer and terrorist accomplice. As already announced in the bank's liquidation order of February 2018 by the United States. As a reminder, here is the US Treasury notice.

The anthill is still swarming

It will soon be four years since the bank was suspended. Allied allegations of billions in bribes to politicians and North Korea's nuclear program have not been substantiated. In turn, most depositors' money is still blocked, seized or spent on storage and inspection. Special obstacles to the recovery of money are placed on third-country nationals who used the services of the Latvian financial sector at the special invitation of the Latvian government - within the framework of the temporary residence permit program. Basically, the Latvian state has scammed them. By artificially stretching the length of a bank's liquidation process with an innovative program for creditor verification, liquidation costs increase. Every extra day is thousands of euros, every extra month is hundreds of thousands, every year is tens of millions. Jānis Rozenbergs, the bank's liquidator, revealed certain expenditure items in an interview with the news agency LETA. For example, the international auditing firm EY (formerly known as Ernst & Young) is involved in creditor reviews. "Initially, it was planned to allocate 30 million euros for its work, but the process of preparing, coordinating, clarifying, improving and adapting the internal procedures turned out to be significantly larger than originally planned. Therefore, it is now safe to say that EY's fee will exceed these 30 million euros." The other liquidation costs of the bank will also be higher than originally planned, as the liquidation term is being extended. Administrative costs related to premises, provision of information technology, employees who have to continue working - all these are growing. Large resources are spent on cooperation with state institutions.

Another special item of expenditure is the storage of money.

The amount paid so far for the storage service to the Bank of Latvia is 22 million euros.

These expenditures will also increase in proportion to the length of the liquidation process. Significantly, the liquidator has offered to transfer at least the money seized in criminal proceedings to the account of the investigating authorities, but the authorities refuse to accept it. Accordingly, it is possible that the costs associated with the safekeeping of funds seized in criminal proceedings will later be recovered from the state. But for now, managing money only creates new costs, and liquidating the bank will generally be much more expensive than originally planned. According to Rozenbergs, it could be tens of millions.

At the expense of ABLV Bank, many are currently rushing to hoard some of that wealth. The fact that these are someone else's assets is no longer relevant. Creditors will be waiting for their money for years to come, and many won't get it at all because their money will be officially nationalized. But as for the bank's debtors, their number continues to decline, and very soon the last tangible evidence of the existence of the once largest national bank in Latvia will disappear from the public sphere. On January 1, 2022, the cash desk of ABLV Bank at Elizabetes Street 23 in Riga will be closed.

Explanation of the BANK OF LATVIA

Neatkarīgā asked the Bank of Latvia for an explanation of how the costs of storing money are formed. Here is the answer provided by the bank:

"It should be noted that, by law, we cannot comment on transactions with an individual market participant, so here is a general explanation of this monetary policy instrument:

With regard to money held with the Bank of Latvia - the same interest rate is applied to all market participants in accordance with the EU guideline 2019/671 - it was previously customary for central banks to pay interest to the custodian. At present, at a time of record-low interest rates (applied to promote economic development and thus to achieve the Eurosystem's inflation target), the interest rate applied to cash holdings is not positive but negative, which means that the custodian has to pay extra for it. It is part of monetary policy, one of the tools used by central banks to regulate the money supply in the economy. Higher interest rates encourage the storage of money in the central bank and reduce its amount in the economy, and vice versa.

We draw your attention to the fact that the mentioned income increases the Bank of Latvia's profit result, and most of it goes to the state budget. The total profit of the Bank of Latvia for the last 5 years is 104 million euros, and 71 million euros have been given to the state's revenue, and this money can be used by the state at its discretion, including by increasing the salaries of doctors, teachers, etc."