The 2021 Nobel Peace Prize was awarded to Filipino journalist Maria Ressa and Dmitry Muratov, editor-in-chief of the Russian newspaper Novaya Gazeta. For efforts to protect freedom of expression, which is an essential condition for democracy and lasting peace.
09.10.2021. BLBens Latkovskis 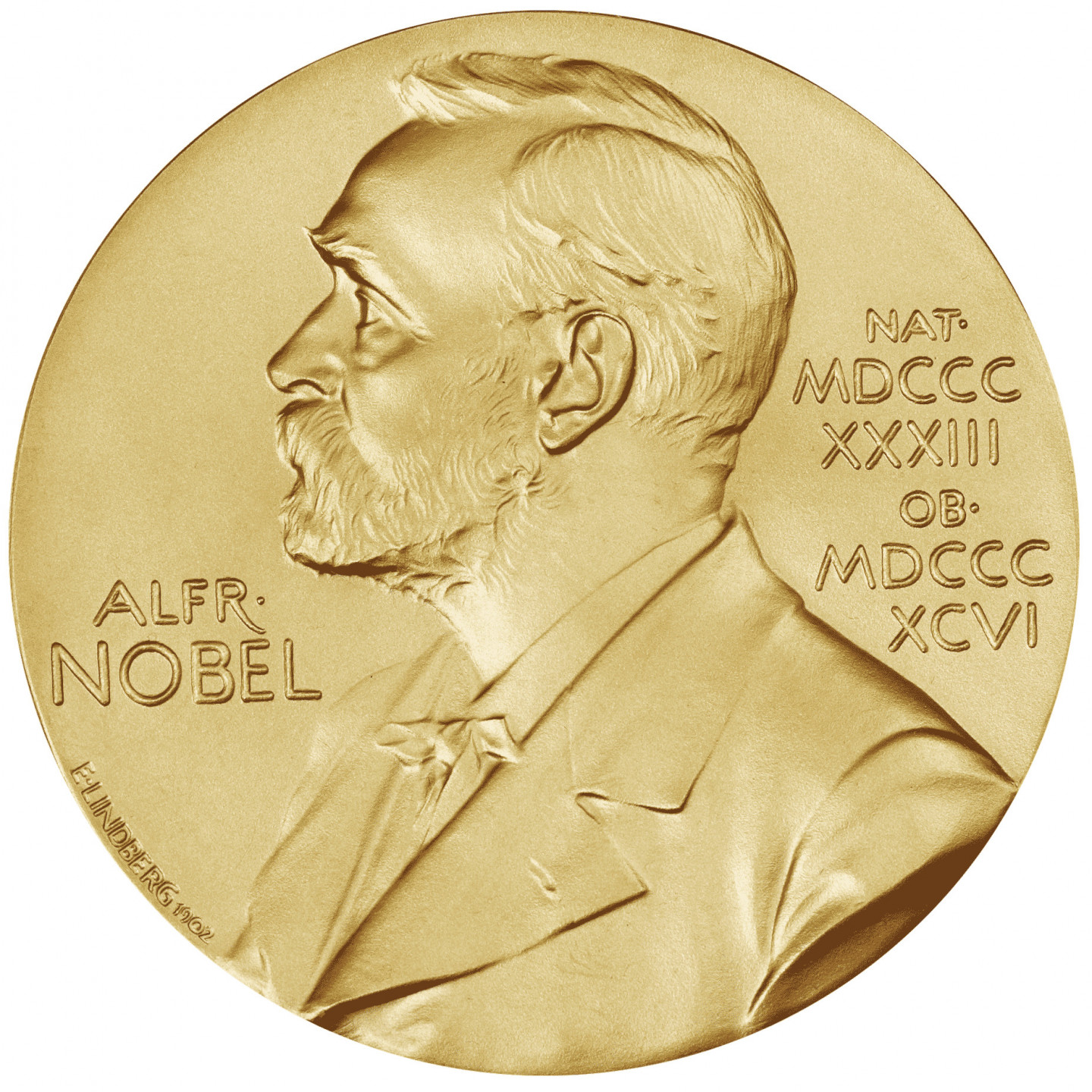 I have no doubt that Ressa is an outstanding, very brave woman and deserves the Peace Prize, but in our region little is known about her. I am no exception. So I will talk more about Muratov, whom I know incomparably better.

Let's start with the sad part. The Nobel Prizes have long been extremely politicized. In practice, this means it goes not to those who deserve it, to those who have been the best in the field, but to those who should receive it in terms of political diversity. For example, this year's Nobel Prize in Literature went to Abdulrazak Gurnah, a little-known Tanzanian writer who, despite writing in the world's most widely understood language - English - and living in London, is rarely read. Even more, when the Nobel Prize Committee called and congratulated him, he himself did not believe it and thought that someone was pranking him.

The Nobel Peace Prize cannot be political in nature, but it is often given to very secondary individuals or organizations in order not to offend anyone. For example, last year it was awarded to the UN World Food Programme for its contribution to the fight against hunger. I do not want to belittle this organization or downplay the importance of the fight against hunger, but last year this organization did not stand out in any way. So it gave rise to rumors that it was given the prize so that no one would feel angry.

Also this year, among the favorites of the Peace Prize were the World Health Organization (WHO), Greta Thunberg, Alexei Navalny, Sviatlana Tsikhanouskaya and others. If this prize had been awarded to the WHO, it would, in my opinion, be like spitting in the face of common sense and would devalue this prize as a decorative, meaningless political accessory. If anyone thinks that this prize is already something like that, then giving it to Ressa and Muratov gives it some reason, but more on that later.

Giving the Peace Prize to Thunberg seems a little late. The girl has already reached a more serious age, and for the Nobel Committee to now decide to give her a prize for the childish "How dare you?" would show a lack of self-respect. One of the basic principles of the Nobel Committee is not to rock the boat and not to cause conflicts. To live peacefully, not to gain enemies. From this point of view, choosing Navalny and Tsikhanouskaya would mean pitting Russian national leader Vladimir Putin against them. You never know what to expect from him. Therefore, better to stay away from that.

This is not the only reason why this honor has passed Navalny by, perhaps a little less to Tsikhanouskaya. In the West, with some help from the Kremlin, there is a widespread narrative of Navilny's nationalism. Because he once ten years or more ago, really did say certain statements that can be treated as nationalist, so they are pulled out every time he needs to be discredited.

But what about Muratov? He is also known as a zealous fighter for freedom, against the Putin regime. The Novaya Gazeta newspaper is basically the only truly independent national press in Russia. One of the big trio (more precisely, two-and-a-half) - the newspaper Novaya Gazeta, the television company Dozhd (already officially recognized as a foreign agent) and the half - the radio station Eho Moskvi (nominally owned by Gazprom-media and its editor-in-chief Alexei Venediktov is constantly maneuvering, trying to sit on two chairs at the same time).

Muratov, like Venediktov, is not considered the regime's fiercest enemy in the Kremlin. He is invited to meetings of the editors-in-chief, which take place once a year in Putin's presence, and he is even allowed to ask previously uncoordinated questions. However, this does not mean that there is no coordination of questions that he will certainly not ask. The Kremlin respects Muratov and, as it is said, also reads his articles with interest.

It is believed that the Kremlin allows Muratov to act as a canary in a coal mine. For this reason, to some more ardent haters of Putin, Muratov may seem like Putin's servant, whose newspaper serves as a public steam-release valve. This view is indirectly confirmed by Putin's press secretary's reaction to Muratov receiving the Nobel Prize. Peskov said: “He purposefully follows his ideals, he is faithful to them, he is talented, he is brave. We congratulate him!”

This is one of the few times I can fully agree with Peskov. Especially about courage and trust in his ideals. And I do not agree with the assessment that Muratov is Kremlin's lapdog and Venediktov's ideological twin brother. Unlike Venediktov, Muratov does not try to act like his journalism is loyal to the Kremlin, "objective" (not everything is as it seems, the truth is somewhere in the middle, etc.). He has a strong moral compass, and he follows it. He does not brag of being a friend of Peskov or sometimes drinking whiskey with Foreign Minister Sergey Lavrov, as Venediktov does, who is known not only for his flexible backbone in front of the Kremlin but also for his brazen, snobbish attitude towards his fellow human beings, including his radio station subordinates. Especially for female subordinates.

Muratov runs a newspaper from which seven journalists have been killed. Not tried, expelled or otherwise persecuted, but simply murdered. Muratov dedicates this prize to them - Igor Domnikov, Yuri Shchekochikhin, Anna Politkovskaya, Anastasia Baburova, Natalia Estemirova and Stanislav Markelov. Muratov himself has been repeatedly threatened with death, but this has not stopped him from demonstrating astonishing fearlessness both in Chechnya, as a war correspondent there in 1994-1995, and at other critical times.

In the end, I want to return to the already mentioned meaning of the Nobel Peace Prize. There is currently a massive attack on the free press in Russia. The status of a foreign agent is attached to various newspapers, without court decisions and detailed explanations, which makes the work of the media very difficult. Makes it basically unbearable. There are many indications that the cleansing of the media environment from independent newspapers will continue, and no relief is expected. In this situation, awarding the Nobel Peace Prize to the editor of the Novaya Gazeta is a small (because the Kremlin easily spits on various Western signals), but still a safety cushion against possible repression by the authorities. That is something we congratulate Muratov on. May you keep the flag of free press high in the air!