In memoriam. Ojārs Kalniņš has passed away...

The elegant, erudite, Latvia-loving gentleman, who was born in 1949 in a Munich refugee camp, loved his ancestral homeland more than anything. A diplomat and a Member of the Saeima who has done everything possible and impossible for Latvia. He was only 71 years old.
16.10.2021. Elita Veidemane 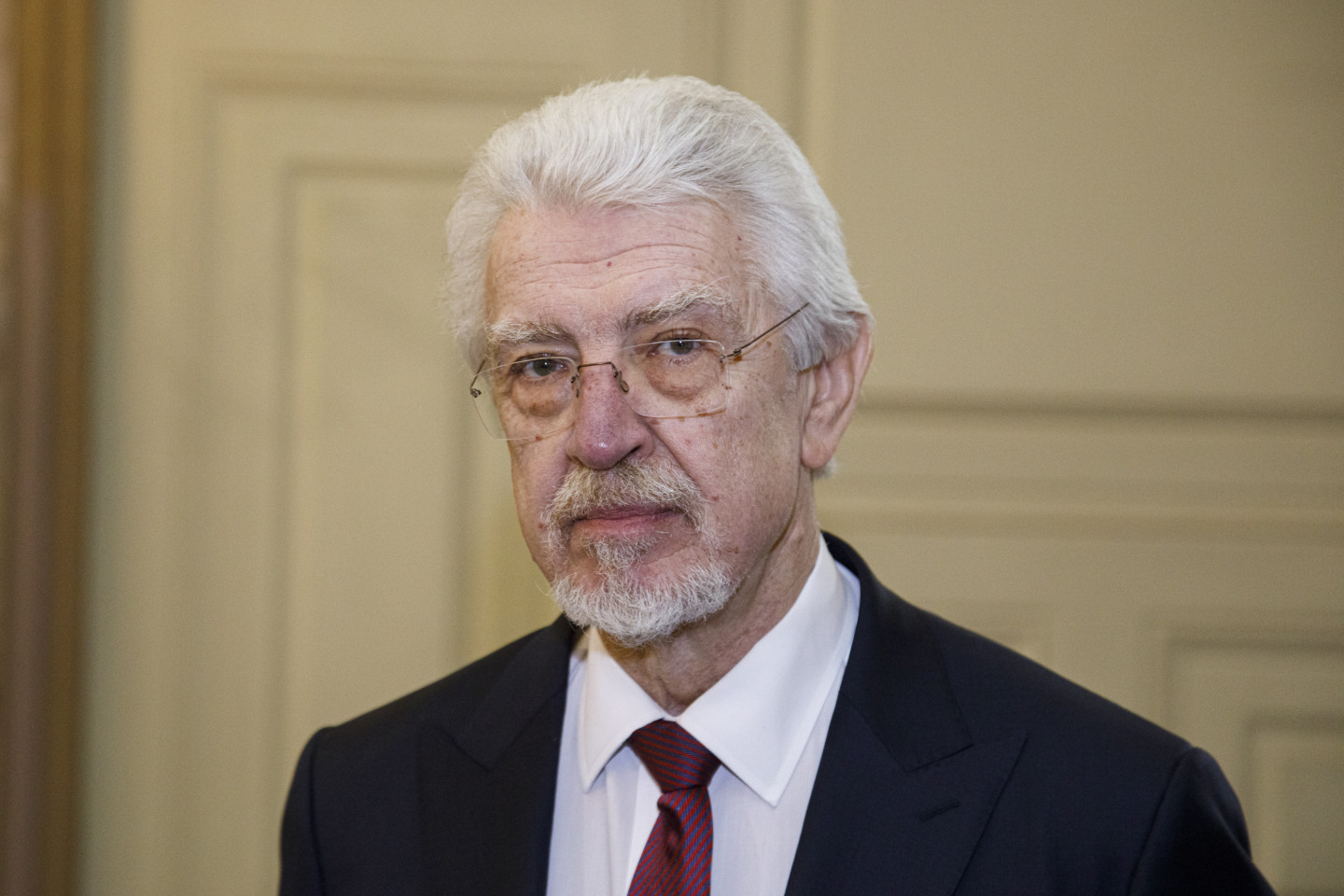 Ojārs Kalniņš was the voice of Latvians in exile in America - in the years when the United States and Great Britain emphasized their policy of non-recognition of occupation and when the Latvian and Baltic people in exile constantly reminded the government about it. Ojārs' experience was related specifically to the Baltic people in Washington DC, who began to work professionally as a lobby in the 1970s and 1980s. Of course, this was also the merit of Gunārs Meierovics, who brought Lithuanians, Latvians and Estonians together and established the Joint Baltic American National Committee.

Ojārs Kalniņš started active work in Chicago in 1980, five years later he moved to Washington DC, he was the first paid professional lobbyist on the part of Latvians. "We were recognizable, the Baltic people in Washington were so good at public relations that it seemed to the congressmen that there are many more of us than we really were," Ojārs once recalled.

"It was an achievement for us, we were able to keep the issue alive in the media and in political circles. However, if there were no independence movement in Latvia, if the Helsinki residents had not laid flowers at the Freedom Monument in Riga in June 1987 and there had been no march at the Freedom Monument in August to remind them of the Soviet occupation of Latvia and deportations, the exiled alone would not have done anything. I remember well - when I worked in Washington, the congressmen and the Department of State considered me the representative of the Latvian Americans, I could talk about Latvia, but while no one in Latvia did anything, only the Latvians in exile talked about independence. After the marches at the Freedom Monument, the Americans suddenly started listening to me,” Ojārs Kalniņš continued.

And later the logical thing happened: Ojārs Kalniņš came to the homeland of his ancestors - Latvia, to stay here forever. To help strengthen and grow Latvia. I first met Ojārs Kalniņš on May 4, 1990. In America, San Francisco, at the 39th Congress of the American Latvian Association. He was my companion and guardian. When we tried to hear news about Latvia, the Supreme Council, the May 4 independence vote during the Congress, Ojārs was by my side. When we finally heard through the crackles over the continents that 138 votes had been cast for Latvia's independence, I could not get up, my legs were like jelly, while all the other members of the Congress stood up and applauded me - as if I was the main "culprit" in this event. I just sat and cried. From happiness. Ojārs hugged me and quietly said: “Don't cry, everything is fine. Everything has happened.” Thank you, Ojārs, for your support to Latvia. Thank you for your trust. Everything has happened. You've achieved it all. Goodbye, we will meet in eternity.

In 1972, he received a bachelor's degree from Roosevelt University, Chicago, Illinois, USA. From 1974 to 1984, he was the creative director of an advertising agency in the USA. From 1981 until 1984 he was the editor of the Chicago Latvian Newsletter and a political adviser to the Chicago Latvian Newsletter. From 1985 to 1990 he was the public information director of the American Latvian Association and a political consultant to the World Federation of Free Latvians. In 1991 he became the deputy chief of mission at the Latvian Embassy in Washington, but from 1993 until 2000 was the Latvian ambassador to the United States and Mexico. In 1998, he was bestowed the Order of the Three Stars for his contributions to the restoration of Latvia's independence.

From 2000 to 2010, he was the director of the state agency Latvian Institute.

As of 2010, he was a Member of all Saeima convocations.

In an interview with Neatkarīgā on August 15, 2015, Ojārs Ēriks Kalniņš made one of the most accurate predictions about what awaits the United States in the event that Donald Trump is elected President of the United States:

It is simply not clear what to expect from him. He has no experience, no knowledge, no education. He admitted that he does not read books, that he does not need to read books at all, because he already knows everything. He is not ready to run a country. In my opinion, if he becomes President of the United States, there will be unrest and chaos in America, both in politics and on the streets of the cities, and it will not benefit America.

Trump has said he does not trust NATO, that he questions NATO as an organization. He has hinted that he does not consider it necessary to defend the Baltic States. Maybe he does not understand the meaning of Article 5 of the NATO Treaty, that aggression against one member state is aggression against all. He is the first US presidential candidate to question US-NATO policy and American policy towards the Baltic states. This is not in Latvia's favor. He could sabotage everything that benefits our security.”

To the question about the possible impeachment in case of Trump's election, Ojārs Ēriks Kalniņš answered: “I think that if Trump is elected, we will reach that point. Yes! The US President does not dictate everything. There is the Department of State, there is the Ministry of Defense, there is Congress, there are security authorities. But Trump is a man who speaks like a dictator. "I'll do it all!" He does not follow the laws if he does not deem them important. The tendency is to ignore, which means that huge internal struggles can be predicted. If he tries to raise issues against big interests, then there will be huge internal disputes. Until now, the United States has been united on security issues between the two largest parties.

As president, Trump would be the road to chaos in both politics and society