In Latvia, spouses most often divorce after 5 to 9 years of cohabitation

50 years ago in Latvia people got married more often, but they also got divorced more often. Between 1970 and 1990, an average of 10 marriages and five divorces per 1,000 inhabitants were made each year. With the restoration of independence, the tendencies of marriage and divorce changed. The was a rapid decrease in not only the number of marriages (on average per 1,000 inhabitants in the last 30 years - only five marriages per year) but also the number of divorces (on average, three divorces per 1,000 inhabitants), according to the Central Statistical Bureau (CSB) publication “Demography, 2021”, which collected data on demographic processes in Latvia.
23.10.2021. Ilze Šteinfelde 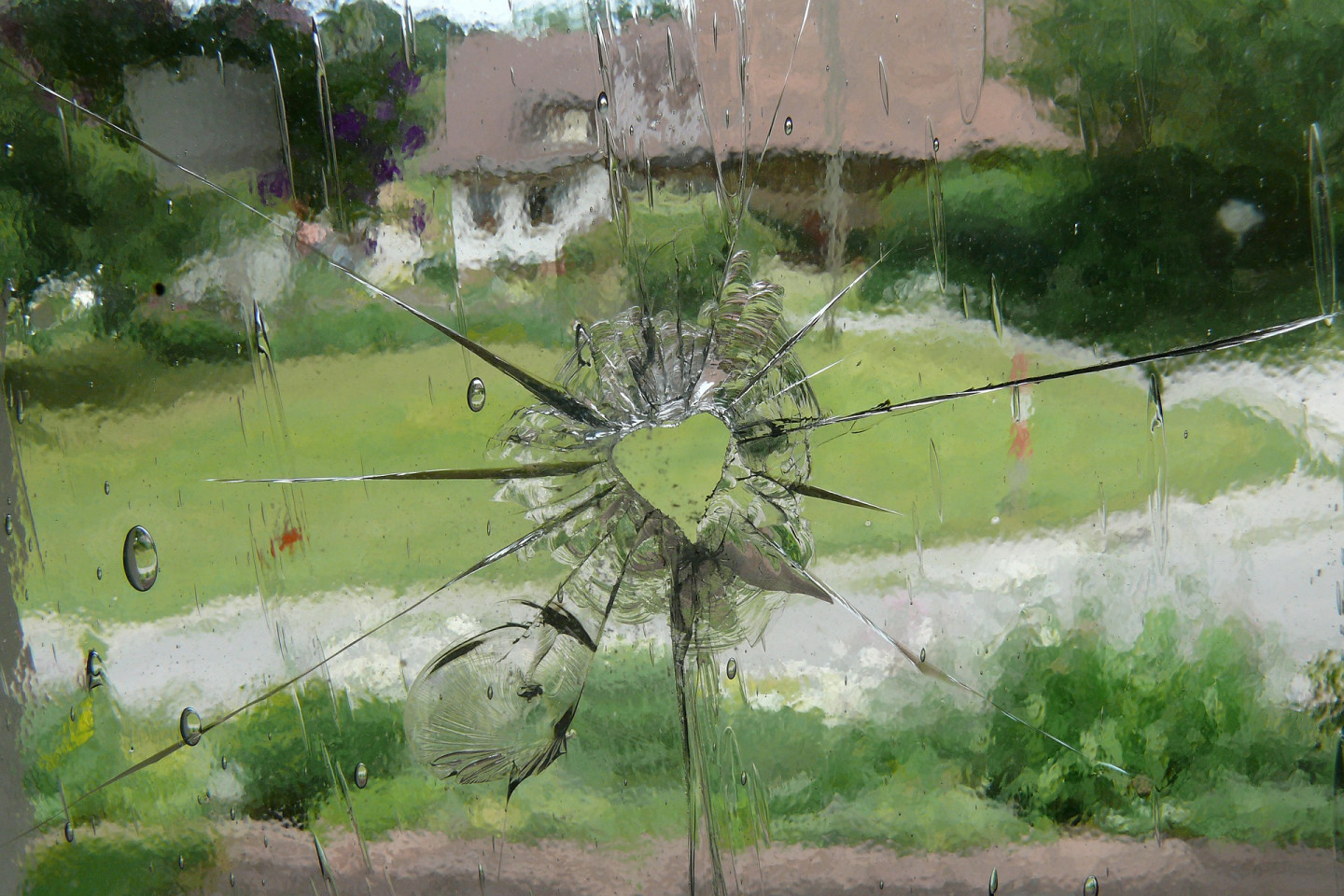 CSB data show that 13.3 years is the average duration of a marriage at the time of its divorce. It has been declining slightly in recent years, but in 50 years, compared with 1971, the length of a marriage that ends in divorce has increased by almost 40%, with an increase in the proportion of divorced marriages lasting 20 years or more.

The number of marriages increased shortly before the economic crisis in 2006 and 2007, as the country's economic situation improved, followed by a sharp decline. Fewer marriages were also made in 2020, when couples postponed the wedding ceremony due to restrictions on gatherings during the pandemic, the CSB concludes.

The number of divorces increased significantly in 1992 with the restoration of Latvia's independence, reaching the highest level in the last 50 years - 5.6 divorces per 1,000 inhabitants. The increase is related to the replacement of the old USSR passports with the passports of the Republic of Latvia, at the same time officially divorcing marriages that had actually broken up in previous years. In 2011, when a law was passed that allows divorce not only in court but also with a sworn notary, a sharp increase in the number of divorces followed.

Almost every fourth divorced marriage lasts no longer than 4 years.

Half of the divorces have minor children

Not in a hurry to tie the knot