This year, natural gas prices on European exchanges rose about 2.5 times. Although there are various assumptions about the reasons starting from the increase in economic activity caused by overcoming the crisis caused by the pandemic, ending with the increase in economic activity in Asian markets, the current rise in gas prices must be seen as a consequence of the protracted Russia-EU energy conflict. First of all, the position of the Russian government on the purchase and sale of transport services should be mentioned.
25.10.2021. JPJuris Paiders 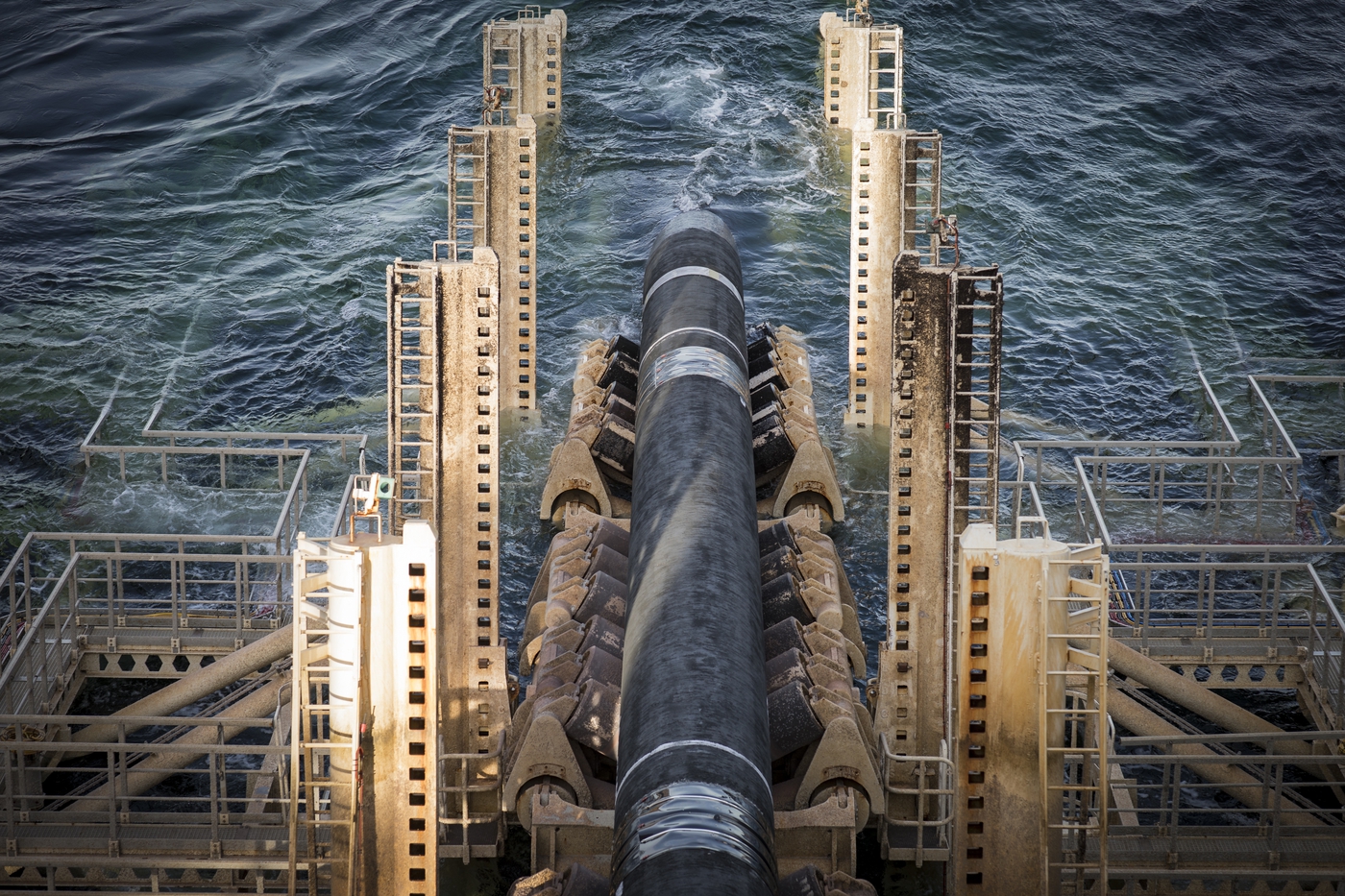 It is normal for a service provider to set a price for their service. Those who need this service pay and receive the service. And that is the end of that relationship. This is not the case with transport services for Russian energy exporters. The Russian government believes that buying transport services gives them other benefits, including the right to make political and economic demands on service providers. If a transport service provider refuses to comply with Russia's additional requirements, the Russian government will penalize it economically by refusing to provide transport services to that country altogether. This is exactly what the Russian government demonstrated with the Ventspils transit sector after 2002. Such a policy has already been long implemented against all the Baltic States, refusing to use the Baltic ports for liquid and bulk cargo of Russian origin. Russia also made political demands against Ukraine. During the USSR, main gas pipelines were built through the territory of Ukraine, connecting Russian natural gas fields with the European natural gas system. Revenues from Russian gas transit accounted for and continue to account for a significant share of Ukraine's currency earnings. Following the events of 2014 (the annexation of Crimea and Russia-backed separatism in eastern Ukraine), Russia-Ukraine relations grew tenser as the possibility of armed conflict approached. The Ukrainian government has since consistently moved closer to the EU and NATO. The Russian government, in turn, decided to "punish" Ukraine by depriving it of revenue from the transit of Russian natural gas. To achieve this goal, several gas pipelines have already been built. As soon as the final Nord Stream 2 gas pipeline is put into operation, Russia will basically be able to completely suspend the transit of its natural gas through Ukraine.

Ukraine's allies have been behaving in a peculiar way for the last seven years. Instead of helping Ukraine develop industries that could compensate for the potential loss of revenue following the disruption of Russian natural gas transit, an international campaign was launched to prevent Russia from diverting its gas export flows from Ukraine to Nord Stream 2.

It was naive and foolish to hope that the Russian president would not react to such a policy. Russia has embarked on a new strategy. The gas supply contracts were honored until their expiry, but Russia did not make any new commitments for using the Ukrainian pipeline system. Russia made new commitments only if its European partners agreed to receive gas from the Baltic and Black Sea pipelines. At first, such a strategy did not show any visible changes. However, the difference began to accumulate every year, which was revealed when demand for natural gas in Europe unexpectedly increased in 2021 and the EU was experiencing a small gas deficit. Russia refused to significantly increase gas supplies to EU countries, and European stock prices doubled, creating significant problems for many EU consumers while providing additional income for Russia. The task of this gas blackmail is to force the EU not to disrupt Russia's gas transit policy. This was also confirmed by the announcement by Russian President Vladimir Putin on October 21 that Russia was ready to start supplying a significant amount of gas (55 billion cubic meters per year) to the European Union via the Nord Stream 2 pipeline within 24 hours, but only as soon as Nord Stream 2 will be approved by the German regulator.

In the current situation, it is difficult for the EU to counter Russia's energy policy without compromising European Union consumers, European producers and also the European Union's energy security. As a result, European Union leaders are likely to either have to find a non-standard solution or seek a settlement with Russia. At the end of this year, heating and natural gas costs will increase significantly for many EU citizens, with high risks to energy security. Consequently, EU leaders will have to answer whether such problems make it worthwhile to support Ukraine for it to continue receiving payment for Russian gas transit.