The one who discovers the secret of Covid will definitely be awarded the Nobel Prize. Maybe even two

Unfortunately, in almost two years of the pandemic, it has not been possible to find a clear and fully explanatory algorithm for the spread of SARS-CoV-2 and the Covid-19 disease caused by it. Attempts to find a close and, above all, unequivocal correlation between the measures taken and the spread of the virus have still not yielded unquestionably convincing success.
27.10.2021. BLBens Latkovskis 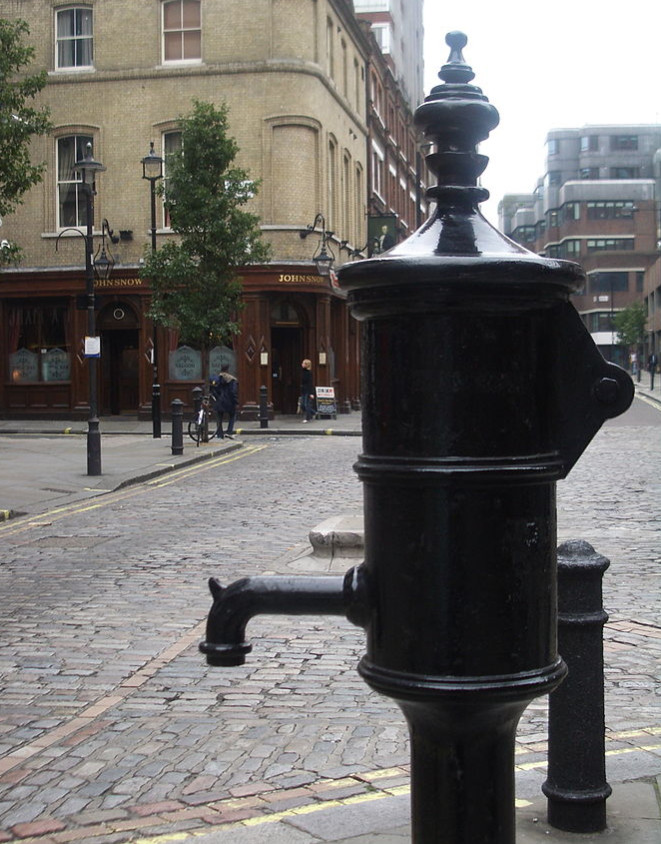 When it seemed that soon the world (at least the so-called civilized world) would get vaccinated and the pandemic would be, if not absolutely defeated, then at least significantly restrained, it turned out that something was not working again. Something had been missed. As the situation shows, first in Israel, but now also in Singapore, Great Britain, Germany, Belgium, the Netherlands, even high levels of vaccination and strict restrictions do not guarantee that a new wave of infections won't take place. There are also cases of the opposite correlation, so there are growing voices that the spread of the virus is influenced by one or even several as yet unknown factors that have not yet been discovered or have not been properly addressed.

Of course, for every inexplicable deviation, proponents of the "end-of-science" theory (those who are convinced that today's science, unlike in the past, is finally correct) find their justification, but it is important to recall the main scientific finding - the hypothesis - is definitively confirmed in only one case - when it explains absolutely all cases. If it is correct only in most cases, but some cases are not explained in any way, then it remains only a hypothesis. One of many.

Historically, this has almost always been the case. The causes of the diseases were initially purely hypothetical. However, this is what it looks like only from a historical perspective, with a retroactive date. On the spot then, at that certain point in time, the causes of any disease and the way to fight it have always been semi-clear. Almost like now. The history of the fight against cholera is very educating in this respect.

From 1848 to 1849, Britain was hit by a very severe cholera epidemic. At that time, it was already clear that the disease was caused by a factor, which was still unknown at that time, which was spreading in some way. There were two theories of the spread of this factor. One was the miasma theory. Miasmas at that time meant fumes that could neither be seen nor felt, but that arose from some unpleasant foci (related to dirt, stench, mud, and the like). It was believed that these miasmas, as vapors do, spread through the air or, as we would say today, are airborne. The second was simply a theory of the contagious spread of the disease, according to which the disease is transmitted directly from person to person. Even from the point of view of modern knowledge, both theories seemed relatively meaningful and explained a lot. But not everything.

For example, the main argument against the theory of contagion was that many became ill without any contact with any patient. There was no contact, but they got sick. The main disadvantage of the theory of miasmas, on the other hand, was that many people breathe the "air of bad miasma", but not everyone gets sick. In one house, everyone is sick, but in the next house, where everyone breathes the air saturated with the same "miasma", no one. In addition, those who breathe "good air" in their proud villas and castles also fall ill (albeit significantly less).

Edwin Chadwick, England's chief sanitary doctor at the time (they already had their own Uga Dumpis at the time) and most other authorities were ardent supporters of the theory of miasma. It was an indisputable mainstream at the time. "We can only suppose the existence of a poison which progresses independently of the wind, of the soil, of all conditions of the air, and of the barrier of the sea," wrote the already authoritative medical journal The Lancet in 1831. The "ordinary" people also easily agreed that the stinky, unpleasant London air was the main cause of the pandemic. As is currently the case on social networks, where there is a widespread belief that the noses of some unscrupulous citizens poking out of their face masks are one of the main causes of the spread of Covid.

England already had good statistical records at the time, and a new physician, John Snow, who studied the prevalence of cholera, pointed out that Asian cholera was widespread in continental Europe until 1848, but was not found at all in England. In September of that year, German ship Elba arrived in London from Hamburg. Sailor John Harnold of this ship settled in a guest house, but a few days later fell ill with cholera and soon died. A few days later, another citizen stayed in the same room, also fell ill and died, but a week later the disease began to erupt in the surrounding quarters and spread rapidly throughout the country.

Snow realized that such a sequence of events was a profound blow to the prevailing theory of "miasma." Two illnesses in one room could somehow be explained by the assumption that there was a focal point of "miasma" in the room, but to justify why the room was suddenly filled with "miasma" vapors on the day the sailor, who had arrived from Hamburg which was a hotbed of cholera, settled there was almost impossible in the "miasma" theory.

However, this case did not give convincing points to the supporters of the theory of contagion either, because both patients were treated by the same doctor, who had long-term contact with them, but did not get sick himself. Like other contact persons. So, what was the truth? While studying the spread of the disease, Snow noticed that it could easily spread over several blocks of London, but not touch certain neighborhoods at all, individual houses between them. Neither of the two theories gave a clear answer to the question of what really determines the spread of cholera. Snow realized that a common denominator had to be found that would combine the two theories into a single system.

It is not known exactly what was the decisive fact that led Snow to revelation, but as early as July 1849, he publicly put forward a theory that cholera was caused by "bad" water which was contaminated by another patient. In other words, the cause of cholera is not inhaled, as previously thought, the way it occurs when infected with smallpox or flu, but is eaten (ingested). It is only now, retroactively, that may seem like an easy, obvious solution to the problem, but at that time, even after Snow's discovery, it took several years for the idea that cholera foci were sources of water to become widespread and the wells and pumps from which a patient had taken water to be closed immediately. Today, an ancient water pump and a memorial plaque to Snow's discovery have been preserved in London's Broadwick Street, Soho district.

It is clear that any analogies with the current situation and the Covid pandemic are only approximate and we do not have to look for methods of winning previous wars when fighting modern wars, but I would like to emphasize one thing - if the mainstream opinion is not confirmed for a long time, then the truth is most likely to be found elsewhere. Where, now that is another question. Anyone who manages to reveal the secret of Covid will undoubtedly receive the Nobel Prize. Probably not just in medicine. Maybe also a peace prize and will become the first person in history to be awarded both at the same time.