The European Union is moving towards judicial tyranny

The current conflict between the European Commission and Poland quite clearly highlights the differences in the interpretation of the various legal provisions as to which rules are superior in the European Union. The EU Court's claims against Poland are not based on Poland's non-compliance with the EU Accession Treaty but on a new interpretation of the EU Accession Treaty. Judicial decisions at the European level (at least with regard to Polish judicial reform) now include provisions not explicitly provided for in the Accession Treaty. The EU Court of Justice now declares that the rules of the European Union take precedence over the constitutional rules of the Member States. Basically, the judiciary at the EU level is beginning to exercise tyranny over other branches of EU power.
01.11.2021. JPJuris Paiders 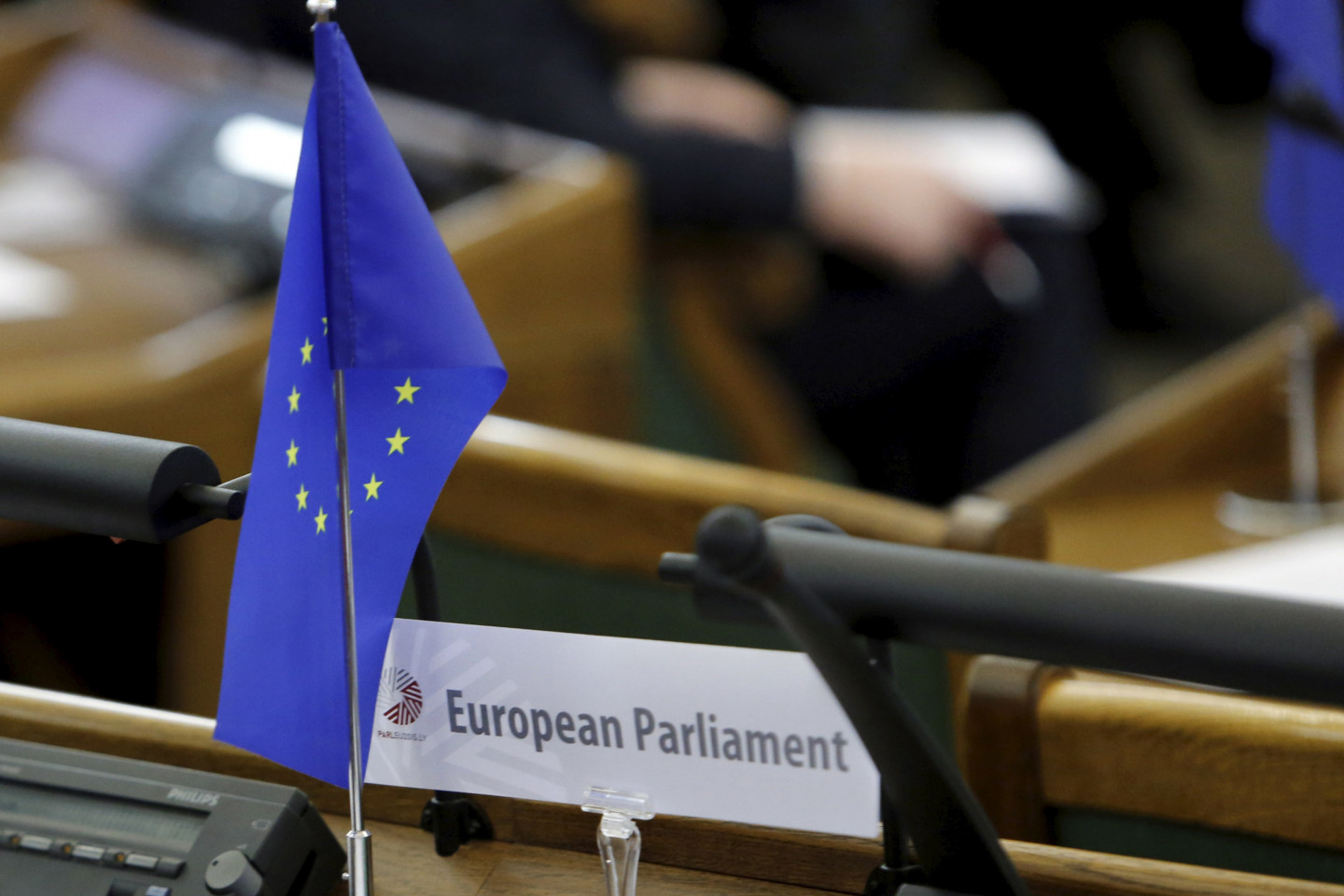 The problem of the division of power between different branches of power is not new. One of the first European thinkers to point to the principle of separation of powers was Charles Louis de Montesquieu (1689-1755). In his work "The Spirit of Laws" published in 1748, Montesquieu concluded that in order to prevent the emergence of tyranny, the executive power in the country must be separated from the legislature and the judiciary. The aim of the separation of powers is not to create a more harmonious state administration, but to prevent possible tyranny.

According to Henry Kissinger, one of today's most influential politicians in the United States, in his book "Diplomacy" (Riga, Jumava, 2001, p. 14), it was this idea by Montesquieu that was incorporated into the US Constitution and became a central element in the American model of democracy. Henry Kissinger also emphasized that the aim of strictly separating the judiciary from the legislature and the executive was not to harmonize administration but to prevent tyranny.

Traditionally, the threat of tyranny is posed by the executive when governments gradually or as a result of a coup move to authoritarian forms of government. But tyranny can also be exercised by the judiciary. In the 21st century, the threat of judicial tyranny can be seen both in Latvia and in the EU. In Latvia, attempts at judicial tyranny can be seen in several judgments of the Constitutional Court. Especially in the decision of the Constitutional Court, from which follows the requirement to unite state cities with surrounding municipalities. The unification of certain types of municipalities was decided not by the inhabitants of a democratic state who will be directly affected by this unification, not even by the legislators who formally represent the people, not even by a local referendum, but by some judges. When the judiciary, by creatively interpreting one of the articles of the law, begins to make political decisions to unite cities with the surrounding municipalities and the like, it is a step towards judicial tyranny. The progress of the Latvian judiciary towards tyranny coincides with the processes in the European Union. The European Court of Justice ruled on October 27 that Poland now has to pay a fine of one million euros every day until Poland complies with the European Court of Justice ruling and corrects its judicial reform.

The problem is that Poland does not have any tools at its disposal to directly counter the judicial tyranny at the European level.

Poland only has the leverage to respond to the blackmail of the European Court of Justice with destructive action against other branches of EU power. The Polish government has already given slight hints that it could use its veto power in the Council of Europe on issues that are important for Europe's future, but which might not coincide with Poland's interests.

Unfortunately, the current conflict between the EU leadership and Poland is not just a conflict between the power of the European Union and just one Member State. This case is just the tip of the iceberg for the avalanche of problems that will come to light if the judicial tyranny at the EU level continues. The efforts of European federalists to speed up European integration through the judiciary can have the opposite effect. The reliance of European leadership on judicial tyranny can act as a catalyst for European citizens and governments to prevent arbitrary interpretations of EU membership treaties and to defend the rights of Member States that were not delegated to the EU upon accession.