It was thought that the Glasgow climate conference and the G-20 summit in Rome, which was largely devoted to climate issues, would be the main political performance of this autumn. But now there are more and more voices saying that the outcome of this conference will be a fiasco.
02.11.2021. BLBens Latkovskis 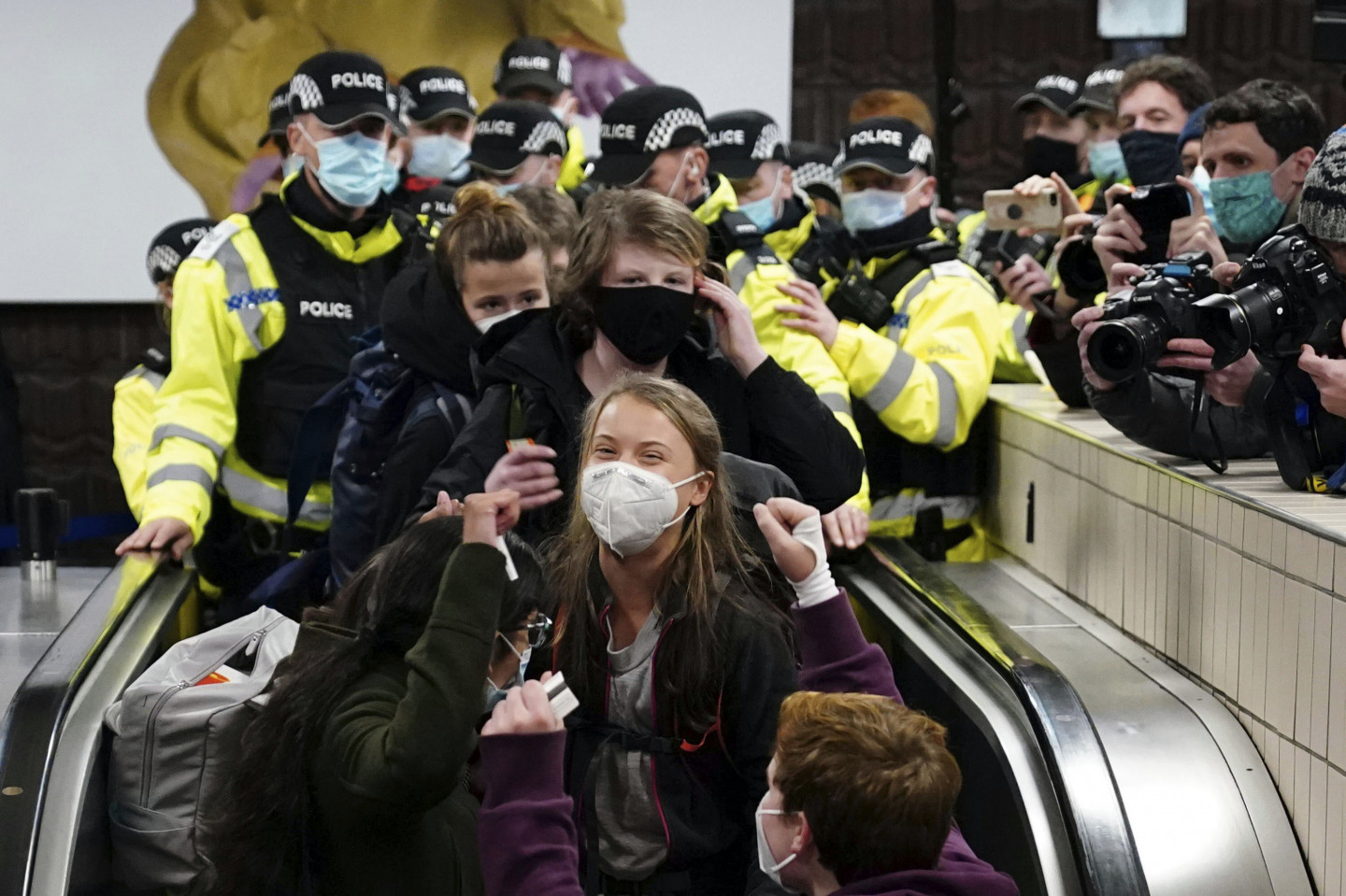 From the two-week Glasgow conference, politicians expect even stronger national commitments to reduce carbon emissions. The commitments made at the Paris Conference in 2015 are considered insufficient to break the climate trend. Even before the start of the Glasgow conference, UN Secretary-General António Guterres, British Prime Minister Boris Johnson and other experts have already expressed concern that it could end without a result. That is, without the adoption of specific targets and deadlines. The representatives of the countries will speak, adopt a fuzzy compromise declaration and go about their daily lives. Such a scenario is quite plausible and for several reasons.

The first thing that immediately springs to attention is that it is the wrong time for holding the conference. Not only because the world's focus on climate issues has shifted to the problem of Covid, but mainly because the astronomical jump in gas prices has opened the eyes of many to what they did not even want to look at until very recently. Namely, all those easy promises - abandoning coal energy, nuclear power plants, switching completely to electric cars and ensuring climate neutrality by 2050 - will also have to be paid for. Moreover, not with some mystical "green" fund money, which will return to the economy "through science and new technologies", but from your own personal wallet, by paying for heat, transport and everything else. As is usually the case in similar situations, it is one thing when one can abstractly judge such high matters in well-paid conferences, but quite another when these "high matters" descend to earth and acquire a very tangible, everyday form.

But the second, perhaps even more important reason is different. Less tangible. Not so eye-catching. This is the same phenomenon that is hampering a widely coordinated fight against Covid. I am talking about a different risk assessment. The climate, which was the most pressing issue in the West a few years ago, no longer seems so menacing. It turns out that even a prosaic thing like the price of gas on the Rotterdam Stock Exchange worries the public more. Although world politicians are still talking about climate in alarming tones and the most popular word about climate in the mainstream media headlines is still - a catastrophe, uncritically shouting along with Greta Thunberg - how dare you - is no longer in style.

Climate activists, with their most visible icon Greta at the forefront, are also increasingly demonstrating their true goals. By this, I am not talking of specific emission targets, but of a political course, which Thunberg herself repeated in an interview with BBC these days. In this interview, she expressed unequivocal support for radical eco-activists from the Insulate Britain movement, which are blocking English motorways. "Sometimes you need to anger some people," Thunberg was quoted as saying to the BBC. But her main message is different: the current world order needs to be fundamentally changed, and such unprecedented changes in history have already taken place (probably meaning various revolutions). It gives hope and nurtures the activities of Thunberg and her supporters themselves.

In fact, it is no longer hidden that the lofty, "green" goals and the security of the people of the future cannot be achieved without destroying the entire former, "rotten" capitalist system. No matter how "progressive" these anti-capitalist slogans may be, the global political class cannot accept them as its strategic goals. At the same time, it is afraid to speak out against Thunberg and her followers, because for the time being it still looks bad and might cause one to fall under the road roller of the cancel culture. In such situations, the algorithm for optimal action is to talk, but do nothing.

After all, there have always been bigger or smaller climate anomalies. Once upon a time, in the "dark" Middle Ages, these anomalies were almost always associated with human activity. The general formula - drought, flood or earthquake was because of our sins. This was followed by a historically short period of a few centuries when the climate was perceived as something independent of human activity, but now the human omnipotence of anthropocentrism has returned to the 21st century - man is omnipotent and everything depends on him. He can not only conquer space, not only change the human gender, but also influence the climate.

However, he can detect climate change at the end of the 21st century with an accuracy of one-tenth of a degree, but he cannot determine it at the end of 2021. Even at the end of this month and even this week. Respectively, the issue of climate obviously shifts from the question of science to the question of faith, no matter how the followers of this faith emphasize its "scientific" nature. In this article, I will deliberately not touch on the contradictions of the teachings of Thunbergism from the aspect of science and climatology. That is not the purpose of this article. The aim is to outline changes in world political thought.

There is another political nuance to this whole climate story. If we are confidently, without the slightest delay, modeling climate change until 2100 and beyond, then why not model the population and, in particular, its composition in Europe and the United States by 2100 and beyond? Then perhaps it will turn out that the biggest problem in the world in 2100 will not be climate change, but the collisions of different cultures and the collapse of multicultural convergence? But it is even more likely that at that time, humanity will be preoccupied with completely different problems, of which we have no idea today. But since demographic modeling does not fit into the Gospel of Greta at all, we cannot talk about it. That is zoological racism, after all.

On the other hand, if one cannot model, cannot speak freely, then it becomes clear just how "scientific" the Gospel of Greta actually is. It is the anti-scientific nature of Thunbergism that gives hope to the intelligent part of humanity that this form of Marxism will disappear over time, just like Leninism and other -isms. Hopefully without the indescribable misery that Leninism brought to humanity. If the Glasgow conference ends as now predicted, it will be a hopeful step towards the decline of the Thunbergism movement.