What freedom of speech do the "trainers" of society want to defend?

Today, an extensive media conference “Defending media freedom. What freedom?” is taking place in Tallinn. Rita Ruduša, a well-known “trainer” of the society in our country, was also announced among the speakers. Reading the conference application, it becomes clear that the event is planned as another stage in a longer chain of "training", when, talking about defending the freedom of speech, it is discussed how to make one "correct" worldview convincingly dominate the information space, while others are limited as much as possible.
11.11.2021. BLBens Latkovskis 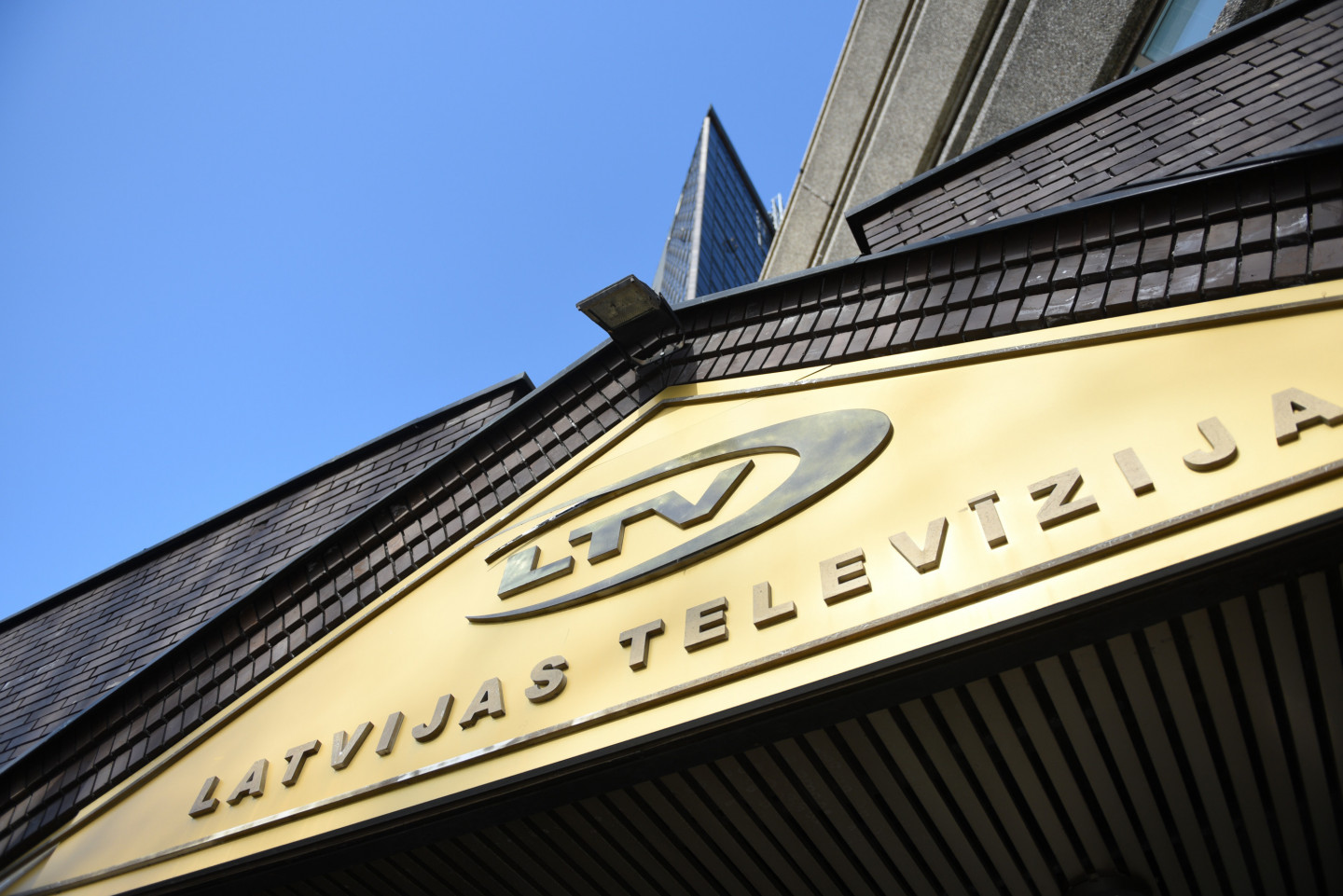 Crisis times have one good feature: they reveal everything. Masks fall and things take on their true forms. For example, the current migrant crisis on the Belarusian border has severely exposed both what has not been done so far on the border and the short-sightedness of the ideology of the EU and some of our politicians. The Covid-19 crisis revealed a lack of public confidence in not only the government but also the public media.

The Tallinn conference takes place under the banner of the "fight against disinformation". Quote from its application: "Rita Ruduša, LTV's Development Consultant, also agrees with the thesis on the dominance of disinformation and points out: 'The experience of recent years has shown that in a time of crisis and unprecedented polarization of opinion, the public media must remain vigilant and play a steady role as a reliable source of information.'"

One can fully agree with Ruduša's idea that "the public media must remain vigilant and play a steady role as a reliable source of information" but the question is how to play this role? At what point did the role of a "reliable source of information" disappear? Why isn't this trust as high as we want it? There is too little talk about this. Instead, it's the usual "searching for the missing key not where you lost it, but under the lamppost, where it is brighter". Namely, the record “exposing” various people like Pļaviņš and Točs is constantly being played, but the search for reasons why a large part of the society (and not only the part of the society watching Solovyov and other Russian propagandists) does not trust the public media is neglected.

When looking at any questions that can have multiple answers (almost all of them, apart from the exact sciences), one must always remember the realization that the truth is the version that satisfies you the most. Based on this idea, distrust of public media is explained by the representatives of these media and their defenders with the ignorance, obtuseness of a part of the society and similar self-satisfying reasons. But maybe the reasons for mistrust are different?

I know many who used to watch the main national news program "TV Panorāma" on a regular basis, but have not done so for some time now or rarely watch it. Not just because they have switched to websites. Mainly because this program gradually returned to a certain style of the eighties, when the main task was not to inform comprehensively but to inform "correctly". Not even to inform, but to educate or, in Ruduša's words, to "train". Tell us how to think correctly. That is, to perform the function that in the times of Garlieb Merkel, when there were no media, the pastor did with his Sunday sermon, giving a "lecture" on how to live properly.

Based on this understanding of the role of public media, the central question being debated in Tallinn today is one: how to fight against unbelievers who do not accept our only "truth"? These fight methods are completely primitive. The key is to take a really blatant example of misinformation or an obviously insane conspiracy, chew it up thoroughly and then pretend that it is the main "threat" to "freedom of speech". Absolutely empty of meaning, but in today's era of PR projects, it works great as a money-making tool.

It is undeniable that public media must also play a role in educating the public. They should help less informed viewers to navigate complex processes and understand the causes, regularities, and possible consequences of these processes. There would be no objection to this if it was reasonable and less intrusive when it becomes apparent that it was another campaign - be it domestic violence, bullying at school, children in the system, or something else. These are all important things to talk about, but not half or even more of the time of the main news program. I am not even talking about cases of brutal campaigning on some point of the "general line" on the television screen.

That is one thing. But even worse is when the public media becomes the mouthpiece of the government. Unfortunately, in the context of the Covid crisis, the public media chose this strategic position. This position seems to be logical - in conditions of war, there is no room for doubt and different interpretations of the situation. Everyone must convey a strong, unified line to avoid chaos and potential loss. However, in a situation where there is no 100% reliable information and it is constantly changing, this position becomes very risky right from the point of view of trust. People, especially those who do not feel particularly loyal to the government, perceive this position as manipulative and no longer believe it or at least question it, even when it is completely correct and safe.

Truth be told, perhaps this is my subjective vision, in recent months LTV1 has changed for the better and more diversity and variety of opinion has appeared in the programs. I assume that this is precisely because the main “trainer” Ruduša has left the position of the Director of the LTV Program Department from July 16 this year. It is to be hoped that the current creators of the LTV program will get rid of her narrow, ideologically framed "legacy" as soon as possible. Only in this way will Latvian public television regain wider public confidence.