Warning! Putin has offered to help

While the European Commission and the UN continue to spread misinformation about the reasons for the harmless crowd arriving at the Polish-Lithuanian-Latvian border and expressing "deep concern over the dire situation of migrants" while ignoring the threat to its three member states, the situation is made explosive by the statement from the President of the Russian Federation, Vladimir Putin. He is ready to get involved. Russian paratroopers have already been delivered to Belarus for joint "maneuvers".
15.11.2021. Imants Vīksne 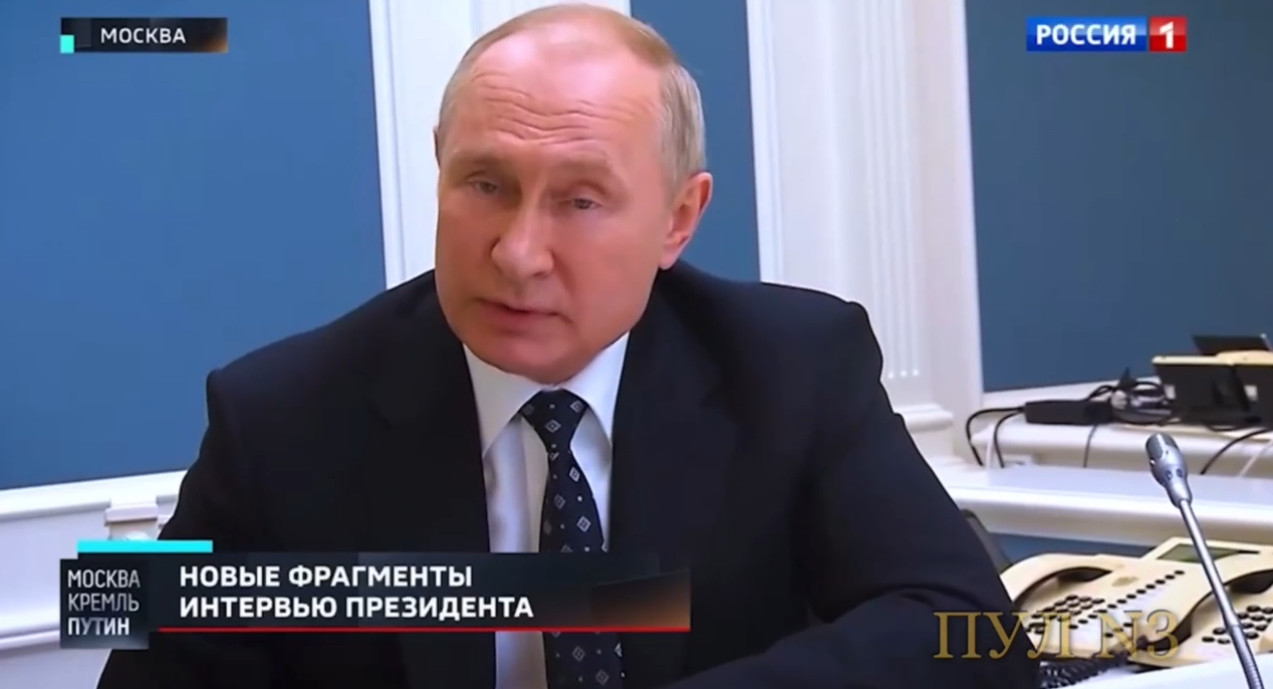 You don't have to look far in either time or space to find examples of how extremely dangerous Putin's involvement is. First, there was the invasion of Georgia, then of Ukraine. A piece of foreign land bitten off again. Belarus, too, is an independent state only on paper, and Alexander Lukashenko is a governor who only does what is ordered by the Kremlin's head. And now this tandem of aggressors is dangerously close to the Suwalki corridor, which is the weakest link in the protection of the Baltic States. If Suwalki falls, the Baltics are cut off from the allies.

But migrants are going ahead. They both go themselves and are transported in trucks. They are being unloaded at the neglected external border of the European Union.

So far, only rocks are flying

Without nation states, hordes of migrant criminals and Islamic radicals would have long since come here to move on to the prosperous Christmas markets of Western Europe. And not to eat gingerbread and drink mulled wine. Neatkarīgā has already warned that "Migrants are dangerous and possibly armed".

The children have run out on the border

It should be recalled that, according to special services, Iraqi and Afghan war veterans have been trained in Belarus since the middle of the summer. This explains why the majority of migrants are Muslim men in the prime of their life. Children, pregnant women and the sick, who are mentioned by the welcomers all the time, serve only as a cover. No loving father will take his child to a place where he might die. No loving husband will deliberately put his pregnant wife in danger. No loving son will take his parents to where there is barbed wire in front. But these do. There are almost no children left at the border because they are allowed to cross the border "for humanitarian reasons". However, the problem is that, instead of being immediately separated from the abusers who pretend to be relatives of these children, the humane Europe is letting them in. At present, each hybrid migrant, on either side of the fence, increases the overall level of risk.

As Europe continues to resent the "instrumentalization of migrants" (whatever that means), the owner of Russia and Belarus Vladimir Putin is offering his instruments to solve the problem.

Asked about the resolution of the crisis on Россия-1, he said modestly yesterday: "We are ready to promote it as much as possible, if, of course, something depends on us." The link to the interview can be found here. The Kremlin's common position is that Europe is to blame for what is happening. Europe itself created the conditions in which hundreds of thousands of people would like to come but is now looking for the culprit.

Countries currently at risk from the migration crisis and Putin's aid need to monitor the situation very closely. Last weekend, the greatest pressure was still exerted on the Poles, several attackers were pushed back, one group managed to break in, but the criminals were successfully captured. Lithuania has repelled more than a hundred attackers a day. Meanwhile, Latvia still expels an average of 20 intruders a day. We are relatively more secure, even though our border has as many holes as a sieve. However, the army is at an increased readiness to join the situation.

Given the common passivity of the European Union, Poland urges the launch of Article 4 of the NATO Alliance and consult on the threat, as an attack on one Member State is an attack on all.

If the Kremlin on the one hand and NATO on the other are working on resolving this crisis, war could ensue.