Tourists are less and less scared of Covid-19; people use the lockdown to travel 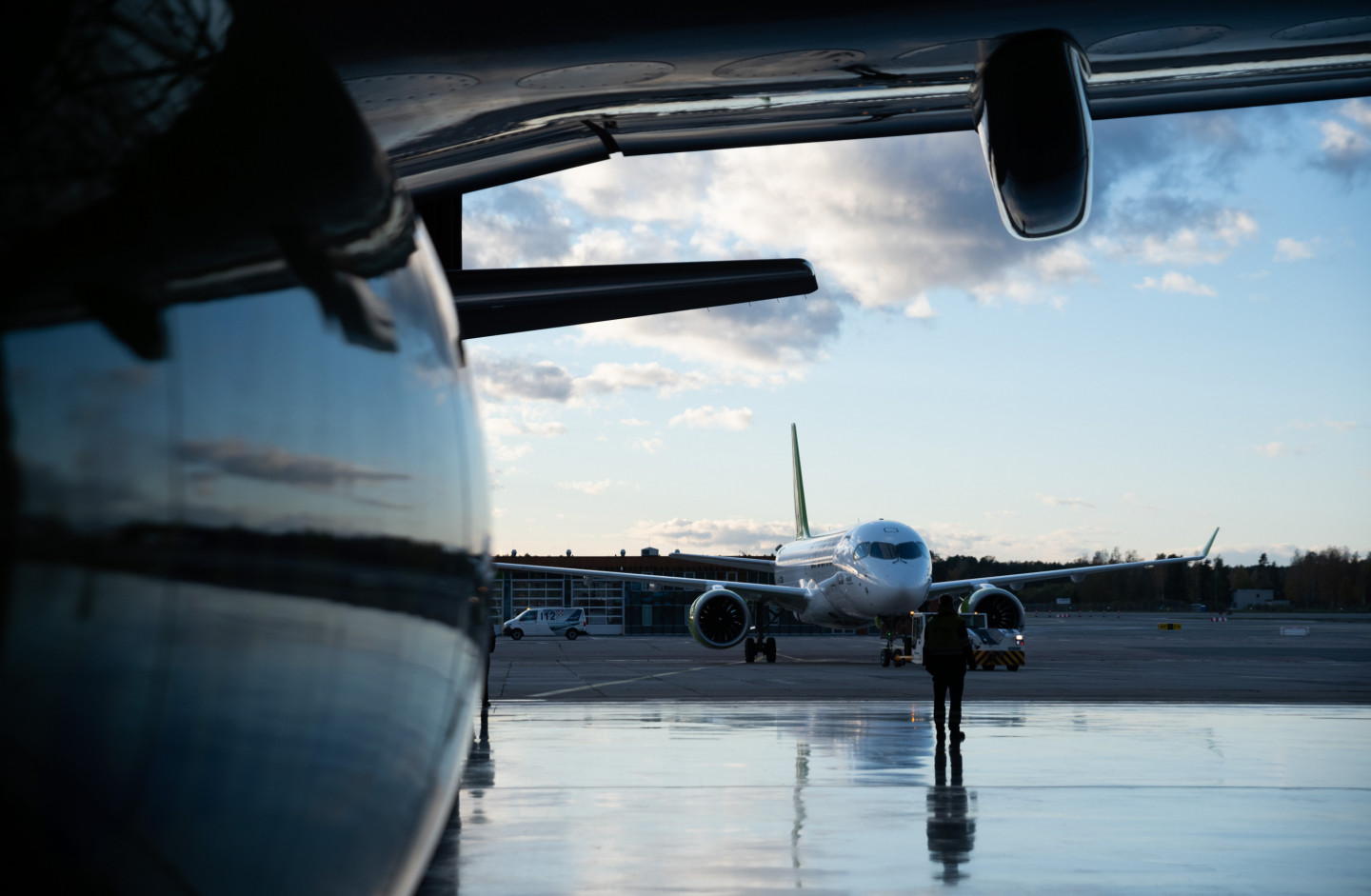 Data from the Center for Disease Prevention and Control (CDPC) show that in September 2020, the cumulative number of confirmed cases per 100,000 population in Latvia was in the range of 4.2 (September 2) to 11.5 (September 28), while September this year - from 159.3 (September 3) to 486.5 (September 30). However, this year, unlike last year, vaccination against Covid-19 is available, which has made traveling easier.

However, tourism still lags far behind pre-pandemic times. In September of this year, the number of tourists served in guest houses was 38.4% lower than before the pandemic in September 2019.

Mostly tourists from Lithuania and Germany

The decrease in the number of guests from Lithuania, Estonia and Finland in the third quarter of 2021 can be explained by the so-called Baltic bubble last summer, within which cross-border travel between neighboring countries and Finland increased significantly last year.

During this time, 399,600 Latvian residents were served in tourist accommodation establishments, which is 13.7% more than in the 3rd quarter of 2020, and the number of nights spent by them has increased by 9.1%.

Part of the population used the lockdown for travel

The population of Latvia went on leisure and other personal trips around Latvia and abroad 1,167,835 times in 2020, and 1,326,085 times in 2019. A month ago, when a lockdown had just been introduced in Latvia, which provided for remote work, an extension of students' holidays and a curfew, Audrone Keinīte, the head of the tour operator Novatours, told Neatkarīgā that there was a high demand for trips planned in both October and November. "After the government-announced lockdown, the travelers who were in Turkey at the time were happy to extend the holidays until the last possible flight. Already during the spring lockdown, we noticed a tendency in the clients' desire for a long vacation abroad, for remote work. At that time, offers to Tenerife were actively purchased. It's the same this fall. In general, we are seeing a gradual decline in the demand for last-minute travel and people returning to planning their trips in a more timely manner by booking trips beforehand. The EU's digital Covid-19 certificate has stabilized travel regulations, and it has opened up the possibility for more people to travel safer - both from Latvia and other countries. As the flow of tourists continues to increase and the epidemiological situation stabilizes, the next summer season is expected to be particularly active. According to forecasts, the most popular hotels will be booked well before the start of the summer season. People are longing for travel,” emphasized Audrone Keinīte.