Under the Geneva Convention relating to the Status of Refugees, national security interests take precedence over the obligation to take in refugees 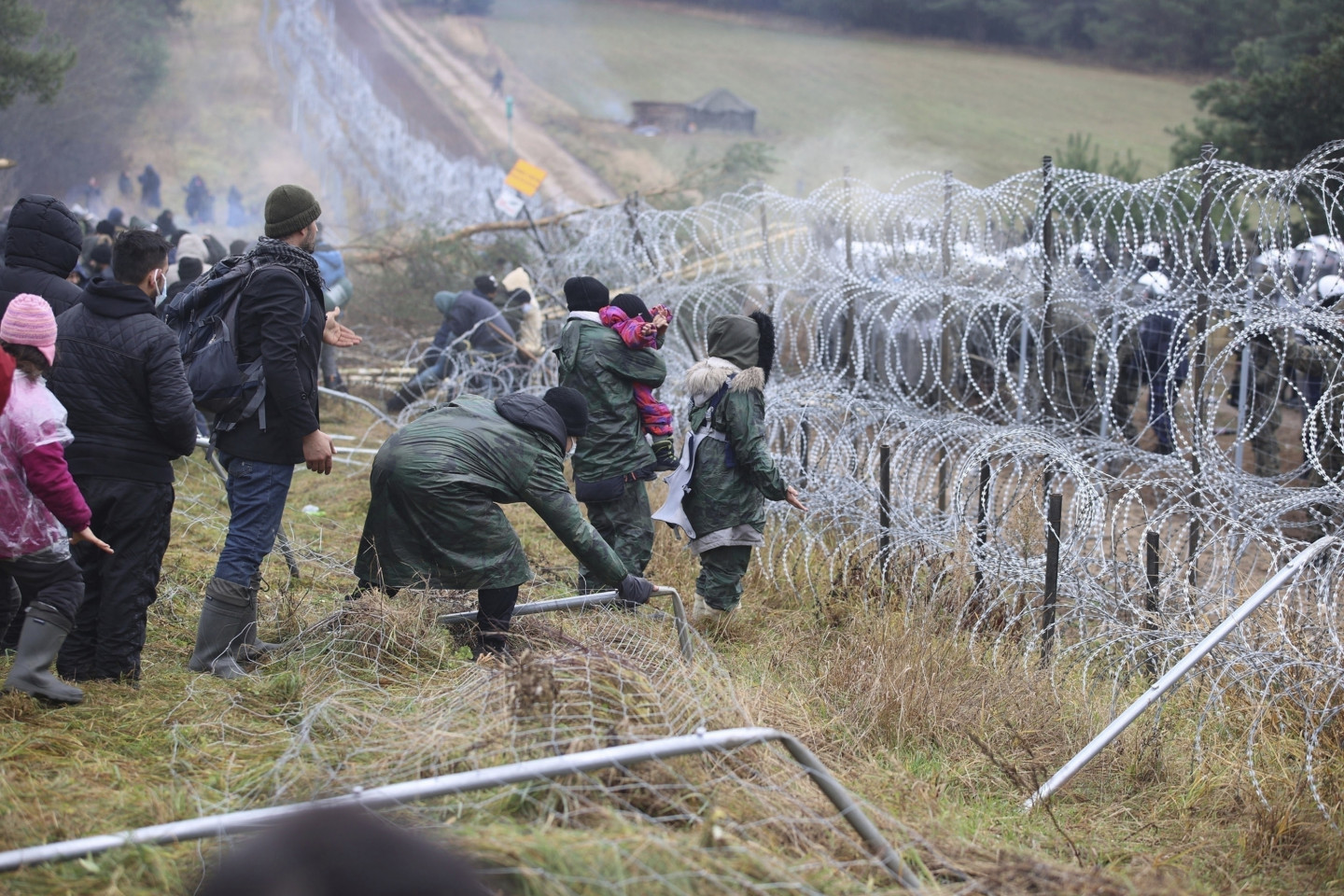 Gabrielius Landsbergis emphasized that migrants at the border did not qualify in any way as refugees within the meaning of the UN Refugee Convention (Geneva Convention relating to the Status of Refugees). They come to Belarus of their own free will (not fleeing from the danger of death), and from countries where they are not in danger. They have the means and documents to buy flight tickets, etc. In addition, as the Minister emphasized, Belarus is a member of the United Nations and must therefore comply with the UN conventions to which Belarus is a party. Despite this, the Lithuanian Foreign Minister was accused of inhumane treatment.

People who, both in Latvia and at the EU level, demand the reception of any illegal border violator with open arms for humanitarian reasons either do not know or pretend not to know the obligations and rights of states and persons under the Geneva Convention relating to the Status of Refugees.

Refugee status can only be obtained at a time of war or a clear threat to a person's life. As soon as the circumstances in which a person has been recognized as a refugee no longer exist, the person loses refugee status (Article 1 (C) (5) of the Geneva Convention relating to the Status of Refugees).

The Convention sets out not only rights but also obligations for refugees. Article 2 of the Convention sets out the main obligation: "Every refugee has duties to the country in which he finds himself, which require in particular that he conform to its laws and regulations as well as to measures taken for the maintenance of public order." Persons who refuse to comply with the laws of the country that granted them asylum run the risk of losing their refugee status, even if they were entitled to it. Such rules are laid down in the UN Convention. Even a war refugee is not the master and ruler of the land that gives him asylum. A war refugee is a stranger who has been accepted into another's house out of compassion. This, in turn, means that the stranger may stay in that house only as long as they do not endanger the safety of other people in the country and comply with the laws and regulations of the country concerned. No country has an obligation to provide shelter for people who violate and do not consider it important to comply with Article 2 of the UN Refugee Convention.

Asylum for war and political refugees is a humanitarian move, but it is not an absolute duty of UN member states. The Convention relating to the Status of Refugees makes it clear that

the security interests of any country take precedence over voluntarily undertaken asylum obligations.

Article 9 of the Convention relating to the Status of Refugees: "Nothing in this Convention shall prevent a Contracting State, in time of war or other grave and exceptional circumstances, from taking provisionally measures which it considers to be essential to the national security in the case of a particular person, pending a determination by the Contracting State that that person is in fact a refugee and that the continuance of such measures is necessary in his case in the interests of national security."

The UN Convention prohibits the return of a refugee to a country where they are in danger. Article 33 - Prohibition of expulsion or return: "No Contracting State shall expel or return ("refouler") a refugee in any manner whatsoever to the frontiers of territories where his life or freedom would be threatened on account of his race, religion, nationality, membership of a particular social group or political opinion."

As there is no threat to citizens of Syria, Iraq and other countries in Belarus, sending such border violators back to Belarus does not violate the UN Refugee Convention.

Only these would be the reasons and the rights of Poland, Lithuania and Latvia if people who tried to enter our countries illegally on a daily basis qualified as refugees under the Geneva Convention. However, almost all of these people do not qualify as refugees but are economic migrants seeking a new life in richer countries and trying to disguise their intentions with the Geneva Convention.