If you don't count the relatively small possibility of being killed, for example, in Aizsaules Street opposite the headquarters of institutions under the Ministry of the Interior, then working as an insolvency administrator is wonderful. In October, Armands Rasa, the administrator of the liquidated Trasta komercbanka, recovered 5.7 million euros, of which two million have been written off in the expenses of the insolvency proceedings.
17.11.2021. Imants Vīksne 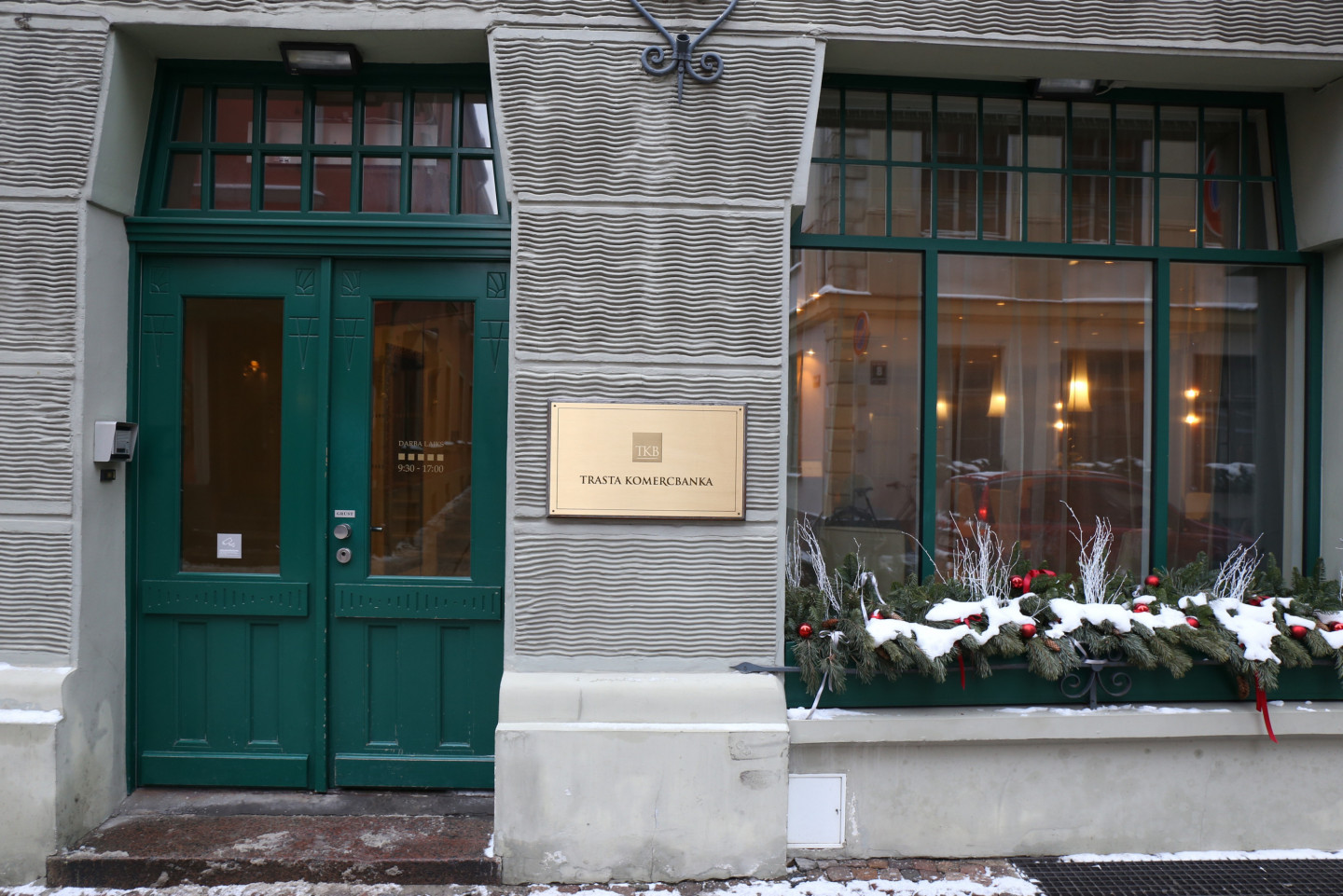 It should be reminded that Mārtiņš Bunkus was killed in the summer of 2018. He was a public official, a sworn attorney, an insolvency administrator and a millionaire. He became rich doing the state's work, liquidating Trasta komercbanka - within a six-month period, together with the court-appointed administrator Armands Rasa, they paid themselves 2.9 million euros. For several years now, Bunkus has moved from Aizsaules Street to the Second Forest Cemetery in a fine location next to President Jānis Čakste. Armands Rasa, on the other hand, is continuing his work with other assistants.

Armands Rasa continues to gain not only invaluable experience but also invaluable remuneration from the liquidation of Trasta komercbanka. The news section on the bank's own website has not been updated since last summer. This is somewhat negligent because the current news are very valuable. They are published by the official publisher of the Republic of Latvia Latvijas Vēstnesis. By entering the phrase Trasta komercbanka in the search engine, it is possible to use the activity reports to trace the entire process of gaining invaluable experience up to the beginning of the bank's liquidation.

For example (really - just for example), in June 2017, during the previous administrator Ilmārs Krūms, the insolvency expenses of the credit institution, including the remuneration of the administrator and the administrator's assistant, were 175,671 euros. It might seem like a very large amount for two men in one month. But no! It is a very small amount for insolvency proceedings of this scale. The big amount is the one that Armands Rasa and his assistant received in October this year. An official announcement has been placed in the November 15 issue of Latvijas Vēstnesis: “Report of LAS TRASTA KOMERCBANKA for October 2021 in accordance with Section 161 (2) (10) of the Credit Institution Law.”

You can find the following news in the report:

* In October, the administrator recovered the credit institution's assets in the amount of 5,681,670 euros;

* Total expenses of the insolvency proceedings are 2,010,729 euros.

Thus, almost a third of the recovered money was spent on the insolvency administration of Trasta komercbanka in October.

Is this really effective?

Neatkarīgā wanted to know what the Insolvency Control Service, which had been established in the country after the insolvency mafia was exposed, thought about this incredible proportion. However, it turns out that this institution monitors all insolvency proceedings, except those in which credit institutions are administered. The administration of bank insolvency proceedings is supervised by the Financial and Capital Market Commission. They promised to comment on whether this is normal.

Neatkarīgā also turned to the administrator Armands Rasa. He was not available for an interview but said through a co-worker that he would answer a written question. And here's the question:

"Does this amount of expenditure indicate effective management of the insolvency proceedings?"

With the Vidzeme Suburb Court of the City of Riga judgement of 14/03/2016, liquidation proceedings have been initiated.

The license to operate a credit institution has been revoked in accordance with the European Central Bank's 03/03/2016 decision.