Nothing special. Just a third of the money recovered goes to wages

According to the creditors' decision, 30% of the recovered money is legally due to Armands Rasa and his assistant (whoever is alive at the moment). Therefore, of the 5.7 million euros recovered from Trasta komercbanka in October, almost 2 million euros is the liquidator's remuneration.
18.11.2021. Imants Vīksne 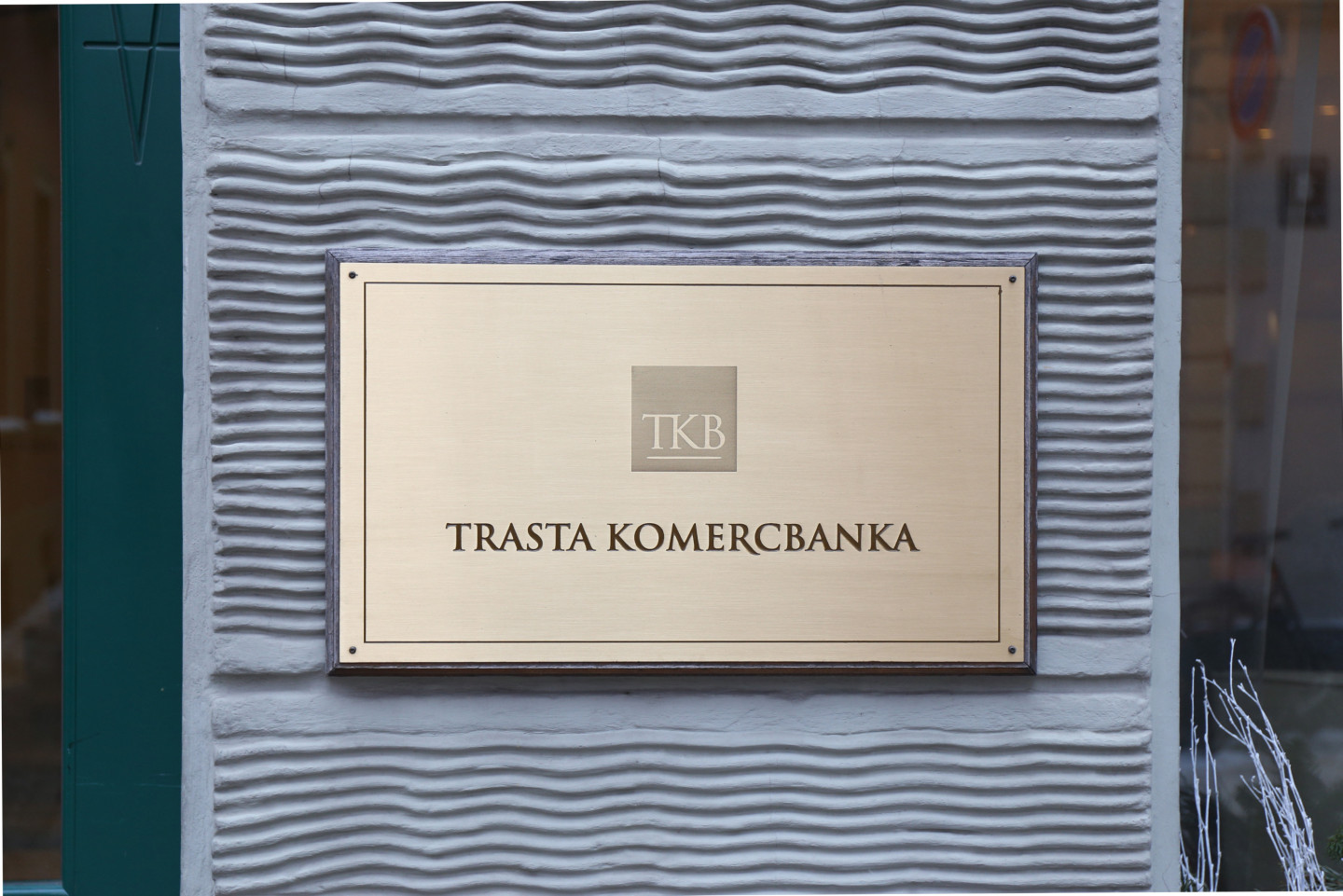 Another credit institution in liquidation, ABLV Bank, has also just published its figures for October. The liquidators recovered assets of 2.222 million euros, while the liquidators' remuneration, including tax, was 57,000 euros. So only 2.56% of the money recovered. And, looking more broadly, the reason for this stark difference is that Trasta komercbanka is being liquidated by state-appointed administrators, while ABLV Bank has managed to go the self-liquidation route.

As can be seen from the comparison, it cost ten times less in October to hire an administrator and his team in a self-liquidation process. This is the main reason why the insolvency mafia fought so desperately for the forced liquidation of ABLV Bank. So did Rasa's assistant in the liquidation of Trasta komercbanka, Mārtiņš Bunkus, until his last breath. He even travelled to America to lobby for this. And they must have managed to achieve something because the US embassy, through diplomatic channels, ordered the Latvian government to put the owners of ABLV Bank in jail and to change the process of self-liquidation to forced liquidation. However, the model of the liquidation process was not changed because there was no legal basis for it. The former bankers are not in jail because the police could not prove that they have done anything wrong. Mārtiņš Bunkus, the former associate of Armands Rasa in the liquidation of Trasta komercbanka, passed away. And, as Neatkarīgā already reported, "Trasta komercbanka is a gift that keeps on giving for its liquidators."

A haul for life

A source close to the insolvency sector commented on the difference between self-liquidation and compulsory liquidation:

"In the case of self-liquidation, the owner can keep his finger on the pulse, keep track of what is happening to his company, but here everything is left to fate. That's what happens!"

A haul like Trasta komercbanka happens once in a lifetime, and everyone wants to make money. As for the administrator's remuneration, the creditors' votes are decisive. How they negotiate with the liquidator: "Of course, you can say, we'll take the cheaper one, but all over the world these proceedings are terribly expensive because these are the hourly rates of high-end lawyers."

And yet, the two million paid to the administrator of Trasta komercbanka in October versus ABLV Bank's 57,000 euros seems, to say the least, disproportionate. Neatkarīgā asked the supervisor of bank liquidation proceedings, the Financial and Capital Market Commission, whether this is normal and correct. We received the answer:

The FCMC avoided making an assessment in its reply, but is this level of expenditure indicative of efficient management of the insolvency proceedings? Neatkarīgā asked this to Armands Rasa, administrator of Trasta komercbanka. And here's what he replied:

I draw your attention to the fact that the recovery of 5,682 million euros has been successfully achieved after more than 4 years of diligent and persistent work in order to force debtors who did not consider it necessary to voluntarily settle their liabilities to do so. Last but not least, the recovery proceedings in question were carried out in another country, seeking recognition and enforcement of a judgment of an arbitration court registered in Latvia."

In summary, a fair reward for diligent and persistent work. But otherwise, nothing special.