More than 580,000 people living in Latvia visited nra.lv in October

The audience of the portal NRA reached 580,482 visitors from Latvia in October, according to the latest data published by the international internet research and technology company Gemius.
22.11.2021. Portāls nra.lv 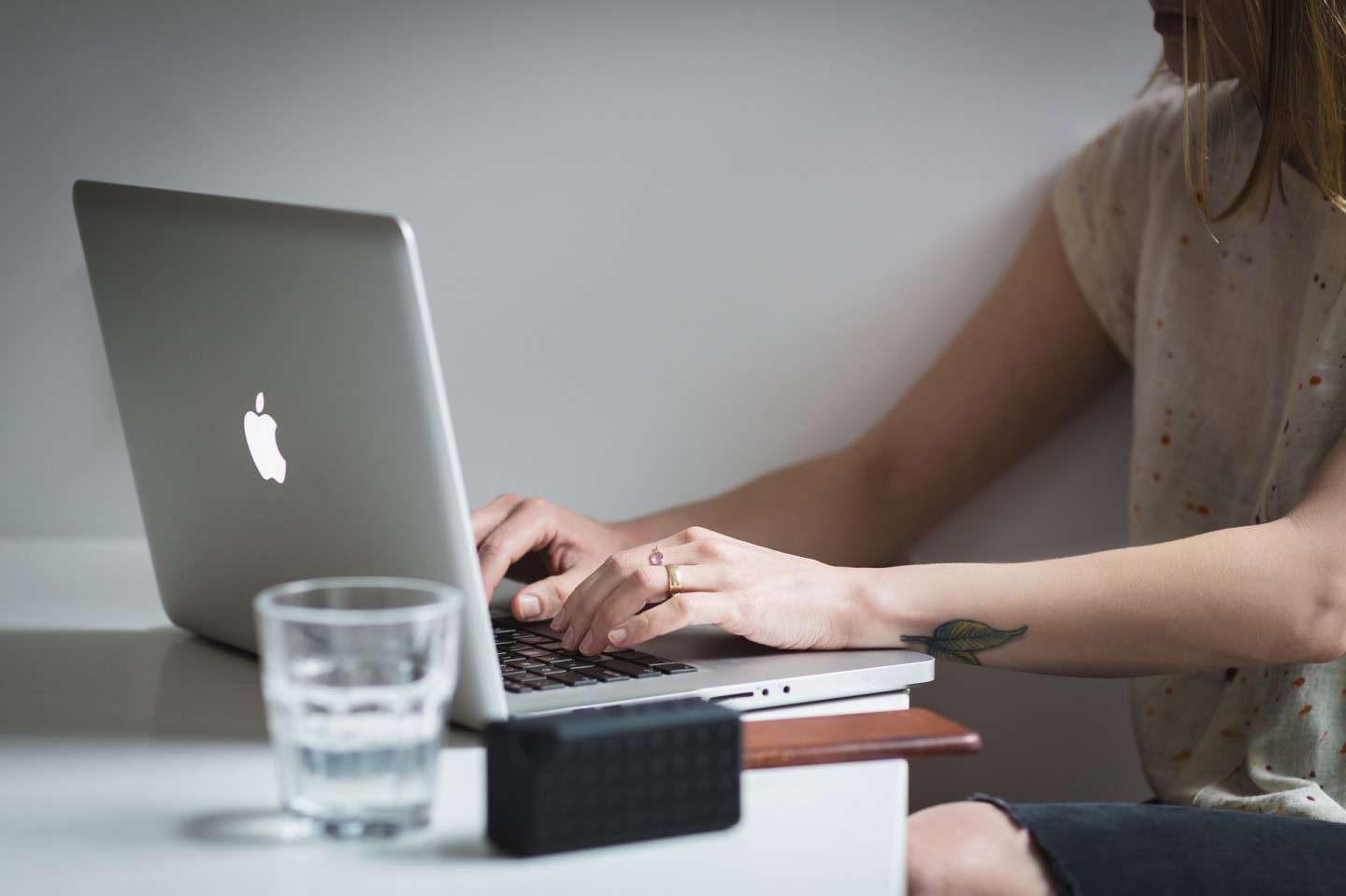 According to Gemius, 1.4 million people in Latvia went online at least once in October. This means that

41% or every second or third of those who used the internet in Latvia visited the nra.lv portal in October.

According to Gemius data, the most visited website in Latvia in October was the portal delfi.lv, which was viewed 882,045 times. The second place was taken by the e-services website inbox.lv with 759,229 visits, and the third place - by the public media news portal lsm.lv with 738,324 visits. 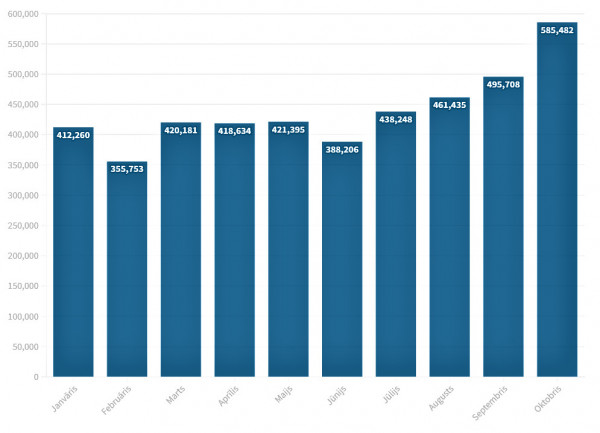