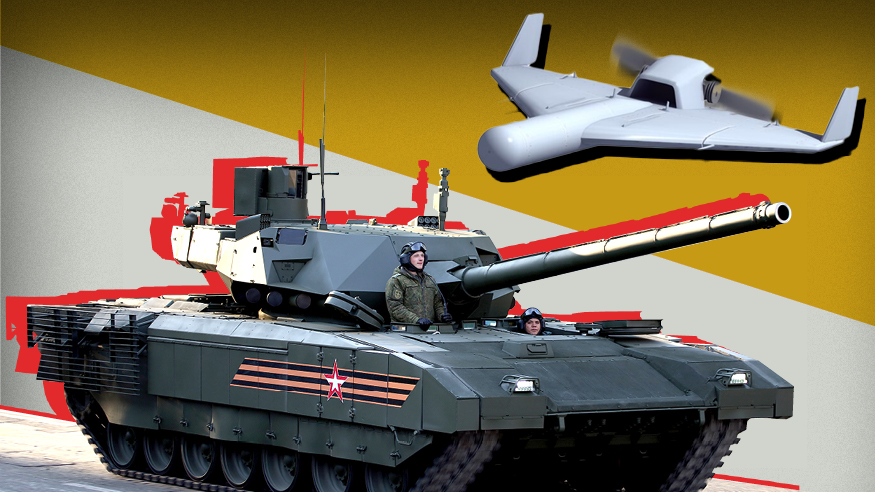 There is no doubt that Russia's presence poses very great security risks to all its neighbors. Every country in Russia's neighborhood must be able to respond adequately to any security risks that Russia might pose. Consequently, our defense spending must also be such as to safeguard Latvia's security. However, the argument about "Pskov tanks", which are just waiting for the right moment to break into Latvia, shows their ignorance, incompetence and willingness to play on old ideological clichés typical of the 20th century. The third decade of the 21st century is now underway, and the military is undergoing a radical shift towards new weapons, new tactical and strategic military means.

First of all, a new approach to conflict escalation is being demonstrated on the Belarus-EU border. Instead of tanks, unarmed economic migrants from the Third World can be sent. This is proving to be a very effective means of internationally compromising countries that are resisting the flow of migrants.

The logic of the leaders of undemocratic countries is simple: it is not rational to risk the lives of their own soldiers when tactical tasks can be solved with third-world volunteers.

Already today, the most advanced (and in many cases already in service) lightweight autonomous drones (also known as loitering munition or kamikaze drones) are capable of destroying any modern tank. A unit armed with kamikaze drones can stop a tank attack without losing any of its soldiers. Until reliable countermeasures are developed against autonomous drones, tanks will be easy targets. The transition of military technology to a whole new level is basically taking place all over the world, especially in the armies of the military superpowers, without it being widely publicized.

Latvia's choice to strengthen its army's combat capabilities in the long term by buying armored personnel carriers is therefore somewhat reminiscent of the Sudanese independence fighters in the early 20th century, who built up large stocks of spears and arrows to drive out the English colonizers, who were already armed with machine guns. When the Latvian army is armed not with armored personnel carriers, but with an armada of autonomous anti-tank drones, no "Pskov Division" will threaten Latvia's independence anymore. Perhaps it is high time to stop spending money on arming the Latvian army with 20th century weapons, and move to 21st century military weaponry?