The Ministry of Health recommends introducing twice-weekly testing for all face-to-face workers from December 6. Antigen self-tests might be available en masse in Latvia around December 6 which will be provided to the public sector, including schools and special interest education. All workers, vaccinated and unvaccinated, will be tested, excluding those who do not work with other people and are in isolated environments and those who work remotely. Thank you for at least not thinking that the virus can be spread via the internet!
27.11.2021. MKMāris Krautmanis 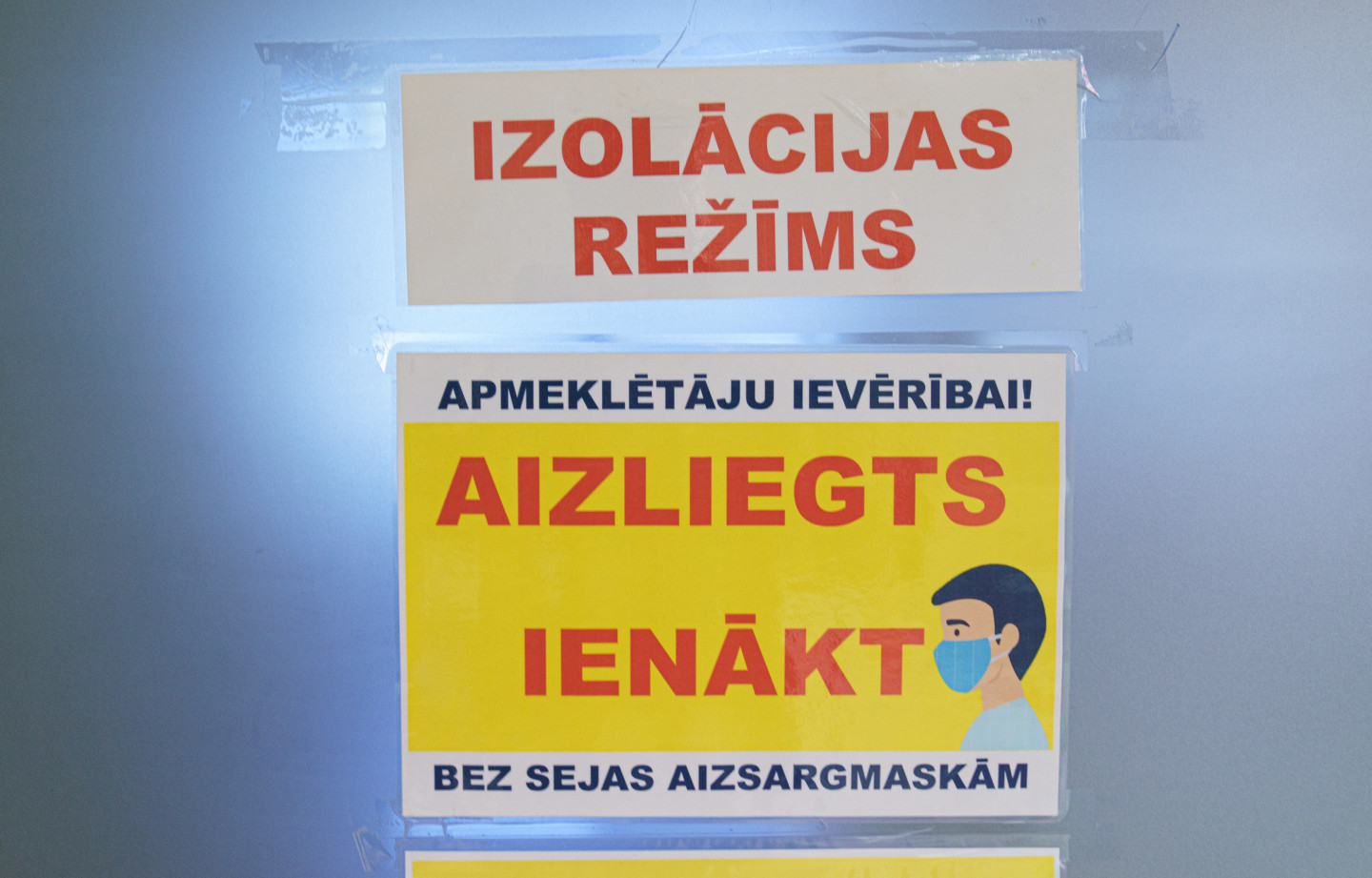 Basically, this is a new tax - a "Covid test tax" - to be collected by economic operators and paid for by taxpayers. For state and municipal companies, it is clear that the testing of employees will be covered by the state budget. It is not yet clear who will pay for the tests in the private sector.

Meanwhile, the Ministry of Defense has already done a good job in using the Covid money. Under the Law on the Management of the Spread of COVID-19 Infection, the State Defense Logistics and Procurement Center (SDLPC) centrally procures personal protective equipment, medical devices and laboratory testing services for these items. On November 24, the Ministry of Defense (MoD) announced that the Center had awarded the first 3 million euros contract for the purchase of Covid-19 virus antigen self-testing tests to Ekspress Laboratorija. Following an evaluation of the tenders submitted, it was decided to conclude a general agreement with five tenderers - Ekspress laboratorija, Brief, ADDO Defense, A-birojs and A. Medical.

Initially, there were 30 tenderers, 26 of which submitted samples of goods, so the tenders of these 26 tenderers were examined. According to LETA, determining the winners of the discussion procedure was done on the basis of economic viability criteria, which led to the selection of five companies to conclude a general agreement with in order to ensure faster procurement of future needs, and the most economically advantageous offer to conclude the first supply contract for the supply of four million self-tests.

Before awarding the contract to the five companies, all statutory checks were made in the EIS information system established by the Cabinet of Ministers, and information was requested from all UN, EU, Latvian national and US sanctions databases.

You gotta do what you gotta do - as one of the three shareholders of Ekspress laboratorija is a Russian citizen, it was necessary to check whether Vladimir Putin would not be the true beneficiary in the end. It has turned out that he is not, so everything is perfectly fine.

Putviķe does not own and has never owned shares in any other company. She is not and has not been an officer of any other company. But then that's great! Businessmen who have no previous reputation at all - neither good nor bad - are like a white page on which the future can now be written. It is an amazing feat to come out of nowhere and immediately be able to acquire three million every two months!

Financial figures for Ekspress laboratorija are not yet available. But what financial figures can there be for a company with a share capital of 3,000 euros and which has not yet started doing anything?

But that is also totally fine: the time of incorporation of a company is not set by law as one of the selection criteria.

Even before this news, Neatkarīgā wrote on the subject of mass tests. Read the article here. I guess we foresaw this - the oddities with the Covid tests were already predictable, and now it is starting to be confirmed.

The problem has also been highlighted by the parliamentary opposition. Union of Greens and Farmers (Zaļo un Zemnieku Savienība, ZZS) calls on the Prime Minister to explain the victory of an inexperienced company in the tender for supplying Covid-19 antigen tests. The news agency that reported on the ZZS activities has, for some reason, put the words "inexperienced company" in quotation marks in the headline. Why the quotation marks? Is the company Ekspress laboratorija experienced?

Given that the company in question has no significant experience in the sale of medical goods, ZZS MPs are concerned whether the large contract will be properly executed and whether its conclusion was in the national interest.

ZZS MPs call on the Prime Minister to give his opinion on whether the company, which was registered only in spring this year and whose financial figures are not yet available, is an appropriate and reliable supplier of medical goods in this particular case, and whether sufficient consideration has been given to how a bidder with no previous experience in the medical goods trade will be able to meet the requirements set for it.

ZZS was too shy to ask the Prime Minister whether there was and what percentage will be the kickback for the officials who arranged this procurement... And does some of the money also go to some of the parties in the ruling coalition?

In broad daylight and in full public view, complete miracles are happening. 14 or 15 million euros will be used in two months. But Covid will not end on March 6. More and more money will be needed.

You can imagine in your mind's eye what will happen next... Nothing will happen. What sometimes happens with tenders is that the losing bidders try to challenge the results in court. This is not a very good phenomenon, because there are tenders that drag on and on because of open court cases. But losing bidders can also be understood - if they have a legal right to argue.

Here, too, there are allegedly 21 losers. But delivery of tests will not be delayed unless one of the five companies is unable to deliver them. Neither the sixth nor the seventh tenderer left overboard will win anything, and they are unlikely to try to challenge anything because the MoD is not a ministry whose subordinate institutions you can try to fight against for justice. The economic operators know that if they make a lot of noise, they will never get any other orders. There are, after all, other things that can be supplied - gowns, masks, syringes, gloves, thermometers and crutches.

The corruption Prevention and Combating Bureau (KNAB) knows how these things work. It was created at the very beginning to serve the political interests of the New Era Party (Jaunais laiks). New Era Party is long dead, but the daughters of this political force have now given birth to granddaughters - New Unity (Jaunā vienotība), Development/For! (Attīstībai/Par!), New Conservative Party (Jaunā konservatīvā partija). Therefore, KNAB is hardly interested in the procurement of the tests - it is more important for this office to prosecute opposition politicians for talking when forming a coalition in the Dobele municipality. This office is floating a yellow iceberg in the Daugava River, symbolically showing how hollow KNAB's fight against corruption is. And "fight against corruption" should be put in quotation marks.

So, in conclusion, nobody will be punished. Probably not even if they were filmed and shown live on the Internet with men stacking banknotes in shoeboxes and taking them to the right person. Even then, it would be nothing if the men were from the right party.