The reaction to the announcement by Vestards Šimkus: how to stop the surge of instinctual hate in society

The well-known and internationally acclaimed pianist Vestards Šimkus has announced that he is temporarily suspending his concert activities in Latvia. "Dear friends and listeners! I am forced to stop my professional activity. For how long? Maybe until January 11. Maybe until warmer weather..."
02.12.2021. BLBens Latkovskis 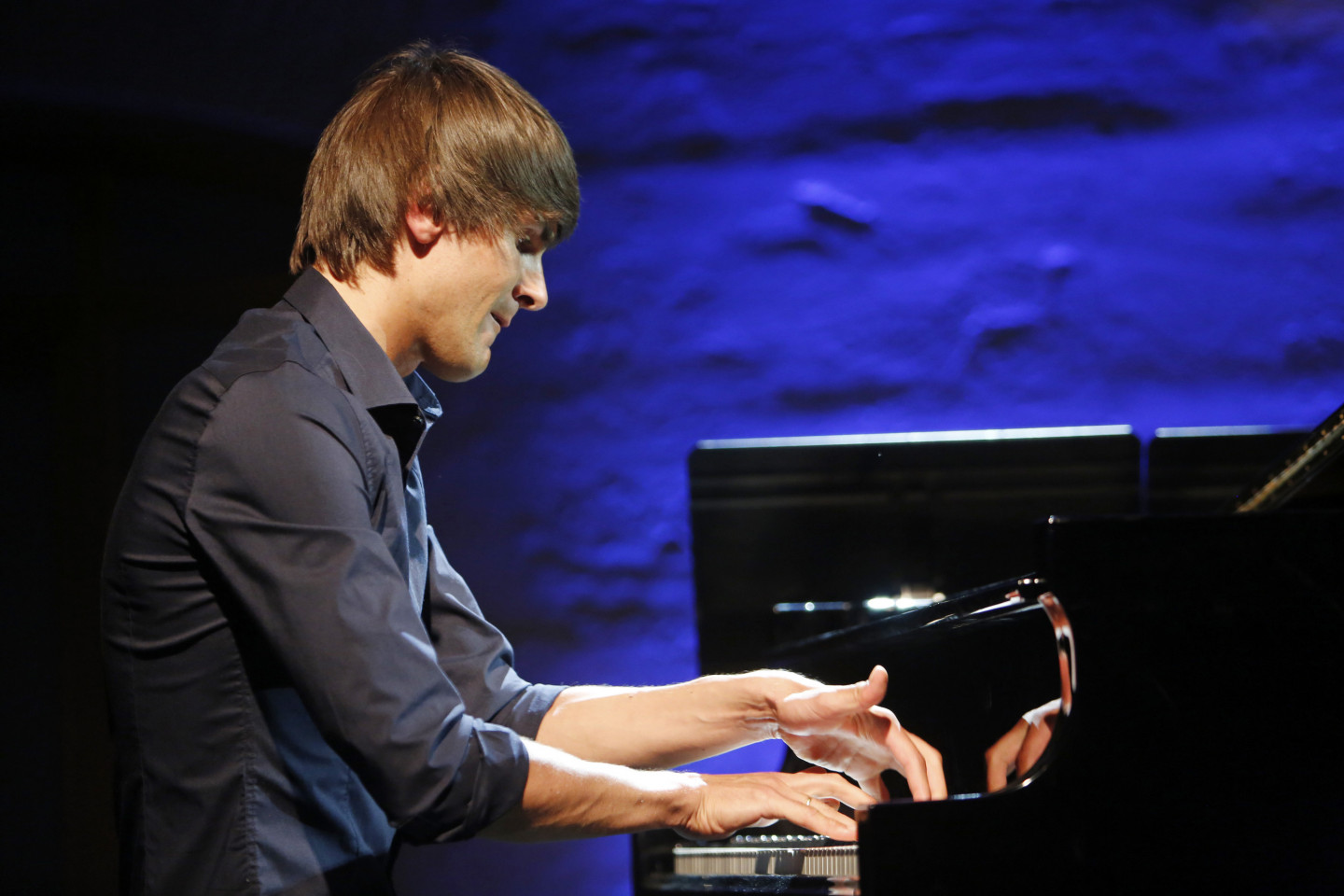 One might think - the man has made his choice. It probably didn't come easily to him. You may like it, you may not. Šimkus, however, is a decent man, and even for that reason alone his choice should be respected, all the more so because he is not agitating for anyone to actively follow his non-vaccination example and is not trying to endanger anyone in any way. But no. A flood of ridicule, belittling and humiliating Šimkus has erupted on social networks. I deliberately do not want to quote excerpts from these posts here, so as not to add to the amount of negativity in the world.

As the great Russian science-fiction writer Boris Strugatsky once said, "Our empathy and humanity are most clearly expressed when it comes to people who we do not personally like." It is easy to sympathize with people close to oneself, but much harder to sympathize with those who, for various reasons, are not close to one's soul. That is when people's true empathy comes out.

Already in the summer, when the pianist, by then respected by many, first expressed his attitude to the sorting of vaccinated and unvaccinated people, he suddenly went from being loved and respected to being despised and ridiculed. At this point, many people failed the Strugatsky test and their empathy for this now disliked person came to an abrupt end. So now that Šimkus is back in the headlines, nothing but ridicule and derision could be expected from them.

This case might as well have been ignored if it did not expose a far more unpleasant phenomenon. The threshold of public acceptability has shifted significantly downwards during the pandemic. The thin veneer of civility that separates a highly socialized person from one whose actions are motivated by primitive instincts has broken down in an instant. In the best traditions of street gangs, extremely petty wars of opinion have begun on social networks - wall against wall. People are being sorted just like the white/black divide that once existed in the southern states of the USA, and like the enemies of the people existed in Stalin's time.

As the well-known advertiser and expert on the human subconscious (advertising is based on influencing the subconscious) Ēriks Stendzenieks points out: "The social situation is changing much more rapidly. The rate at which a normal person turns into a bestial lyncher is frightening. All we have to do is set an example and create the illusion that anyone who thinks differently must be eliminated. For the time being, only verbally or professionally. But wait. It's not evening yet." It is also worth reflecting on the words of the Twitter user Juris Vējš: "One can only imagine how they would behave if they could not only condemn the disobedient, but get his house, his closet or his piano, as the likes of them could in 1940 and later."

It just seems that the actions of the authorities during the pandemic and the promotion of the sorting of people have done more harm to the Latvian people as a whole than the pandemic itself. Society is divided, angry and, most importantly, once again it has been publicly stated that not all people in our country are our own people. If you don't like something, please feel free to leave, go wherever your wish. Once again, the super harmful comparison of the country with business has released its destructive fumes. If someone does not like something, they can leave, because there are others behind the gates. The state is not a family, where everyone is near and dear, whatever their faults. The craziest thing is that many supposedly cultured, supposedly respectable, supposedly intelligent people are involved in this campaign of division and anger.

This is where I must definitely position myself. As I have said more than once, I have been vaccinated myself and I encourage everyone else to get vaccinated too. However, I find it completely unacceptable the Covid hysteria that has been raging in Latvia (and in many other countries, but far from all) over the last year, where everything revolves around one thing. There is nothing else. Just Covid, Covid and more Covid. Vaccination, vaccination and more vaccination.

I understand that the pandemic is serious and that many people have suffered and died. That is an undeniable fact, but you shouldn't lose your humanity and start shouting at everyone whose views you disagree with, as in the once-popular Tim Rice and Andrew Lloyd Webber rock opera Jesus Christ Superstar: "Crucify him!" The pandemic is serious, but it is not the only component of social life to which everything else must be arranged around. All the more so because there is no sure and certain algorithm of action.

Yes, vaccination reduces the risk of serious illness, and that alone is a strong argument in favor of promoting vaccination, but the merits of almost all the other decisions are highly questionable. Especially in view of the social consequences we are talking about here, which are very likely to make themselves known in the future. Of course, one might think that toughening people up by making them stand on the street outside shops, pharmacies and other public places in the cold of winter waiting to get indoors is healthy and strengthens their immunity, but it looks more like government profanation.

Returning to the announcement by Vestards Šimkus, it must be admitted that the reaction of certain individuals to it has exposed the most hidden facets of our society's consciousness. The desire to humiliate someone, to make fun of someone always, without exception, points to one thing. The person who does so is petty and small. There is nothing noble in him. Those who mock Šimkus themselves are aware of this, because the moment their own ugly behavior is pointed out to them, they try to shift the focus from the mocking of Šimkus to Šimkus' choice. How is he any better than anyone else who has to obey the law? Quite right, but it is not about Šimkus' action, but about the reaction to it. And it is more significant than Šimkus' own actions. It is frightening, and society must somehow stop these outbursts of hatred before they bring ruin to our whole country.