Aivars Lembergs' defense asks to speed up the trial

Expressing concern that reasonable deadlines in criminal proceedings are not being respected, the defense of Aivars Lembergs requested a week and a half ago that an extraordinary court session be scheduled as early as December this year.
03.12.2021. Uldis Dreiblats, Ritums Rozenbergs 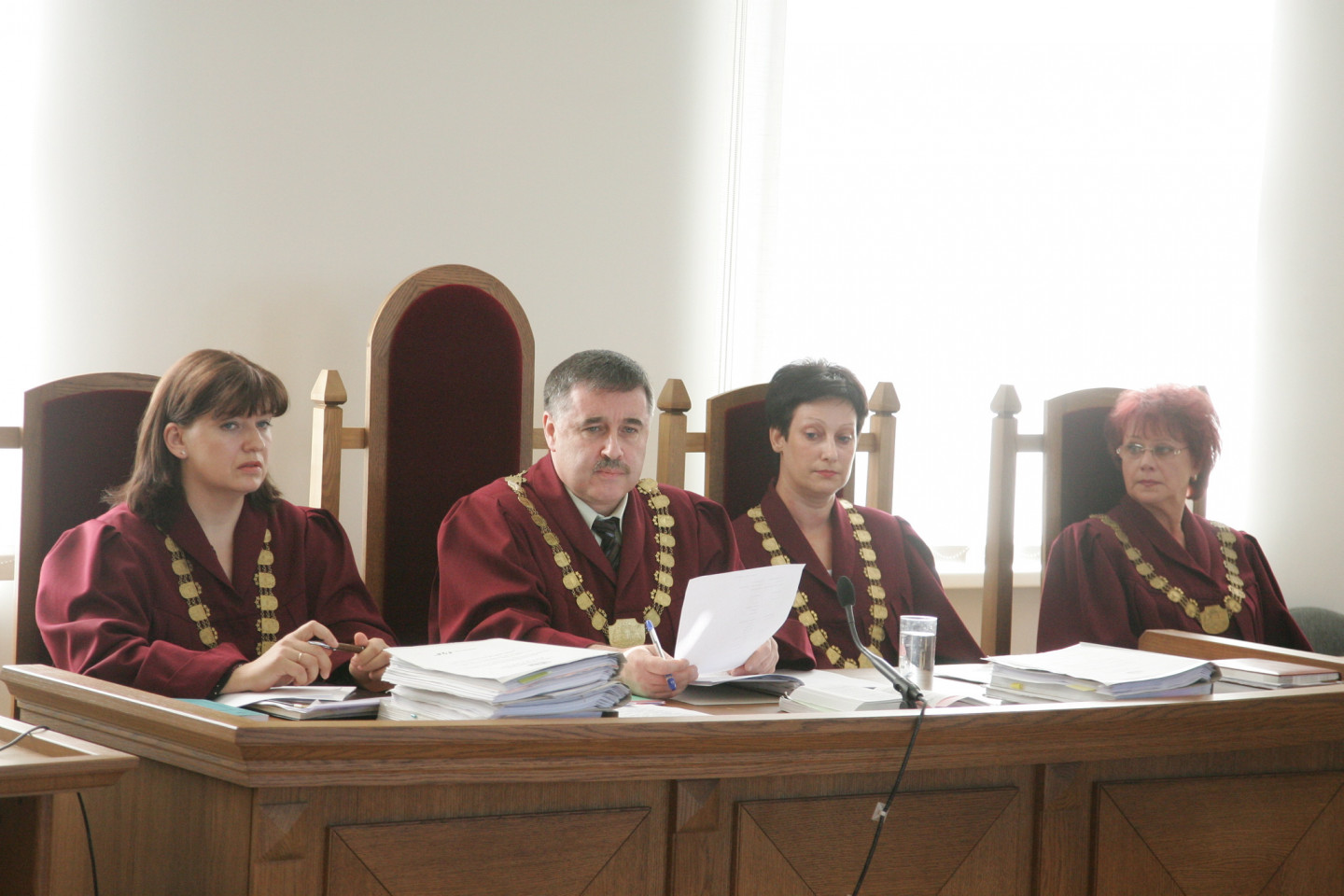 As is known, the first official hearing of the appeal in the Lembergs case is scheduled to take place only on January 24, 2022.

"The criminal proceedings against Aivars Lembergs have been ongoing since 1999 and have lasted for 22 years, which cannot be considered a reasonable period of time," the request reminds.

If the appellate court cannot remedy the violations

The main reason for convening the extraordinary hearing is the reasoned requests in several appeals to refer the case back to the court of first instance for a new trial. The requests are based on the fact that the judgment of the first instance contains violations of the Criminal Procedure Law "which necessarily lead to the annulment of the judgment, and these violations cannot be remedied in the appellate instance without violating the rights of the defense".

The Criminal Procedure Law provides for such a procedure:

Section 566. Competence of an Appellate Court in the Sending of a Criminal Case to a Court of First Instance for Examination De novo

If, in examination of a case, an appellate court determines violations of this Law that bring about the revocation of the judgment or another significant violation of this Law, which it cannot eliminate by itself without infringing the right to defence of the accused, such court shall, at any time of trial of the case by having heard opinions of the participants to the case, take a decision to revoke the judgment of a court of first instance completely or in a part thereof, and to send the case to a court of first instance for examination de novo.

Consequently, when the appeal is heard on January 24 next, the court will also have to decide on these requests. However, in order to avoid undue delay in the examination of the case, these requests may also be decided earlier.

If the case has to be sent back to the first instance court anyway, it is better to do so sooner rather than later in the interests of reasonable time limits for criminal proceedings.

It is for the court to decide

In addition to the arguments in other appeals that there are "unequivocal" violations of the Criminal Procedure Law "which justify revoking the judgment and referring the case back to the court of first instance" because "these violations cannot be remedied at the appellate instance without violating the rights of the defense", A. Lembergs' defense also analyzed other aspects.

It should be recalled that in May this year, Neatkarīgā also noticed that the court did not write the judgment itself, but in several sections simply copied the accusation word for word, with all the errors of grammar and facts (see here), with all the obvious fallacies and contradictions (see here).

Two judges are not a court composition

Such a fundamental violation of the Criminal Procedure Law "necessarily leads to the annulment of the decision" - if not on appeal, then certainly in cassation.

(1) The following are substantial violations of the Criminal Procedure Law that bring about the revocation of a court ruling:

1) a court has examined a case in an unlawful composition;

On all three dates, Judge I. Jansone opened the hearings, despite the fact that according to Section 493 of the Criminal Procedure Law "the chairman of a court hearing shall open the court hearing".

For example, on August 19, I. Jansone announced: "I declare the hearing open." She went on to not only name the persons who had appeared at the hearing, but also to state that "we do not have the chairman, Boriss Geimans, who is ill and will be absent for the whole week, and will only appear next Monday".

But Section 494 of the Criminal Procedure Law states:

Section 494. Verification of the Attendance of Summoned Persons

At the hearings in question, the question of the requests submitted by A. Lembergs was decided, and the opinion of the public prosecutor was heard. But the main thing that happened during these three hearings was that A. Lembergs was forced to use a state-paid defense counsel, Genādijs Ivankins, and it was completely pointless because he was unable to provide a defense without sufficient preparation, as he himself regularly admitted during the hearings.

During these three other hearings, the court, composed of two judges, prohibited A. Lembergs from using the lawyer Aivo Leimanis for his defense, thus effectively denying him the right to a defense.

When did the composition of the court officially change?

Neatkarīgā's correspondent attended these hearings; the events of these hearings in autumn 2019 have been described both in the print version of the newspaper Neatkarīgā and on NRA.lv.

As stated in the request described here, the Criminal Procedure Law allows in such a situation to decide at any point during the trial on the referral of the case for a new trial to the court of first instance.

Given that the court is currently taking the time to familiarize itself with the entire case, deciding as soon as possible on the question of referring the case back to the first instance would "save the court's resources", the request logically concludes.