Prisons are in no rush to revaccinate

As there are enough vaccines in the country to protect against Covid-19, it should not be the case that a section of the population cannot receive the vaccine or the booster shot against Covid-19. According to information available to Neatkarīgā, there is no rush to revaccinate in prisons.
06.12.2021. Ilze Šteinfelde 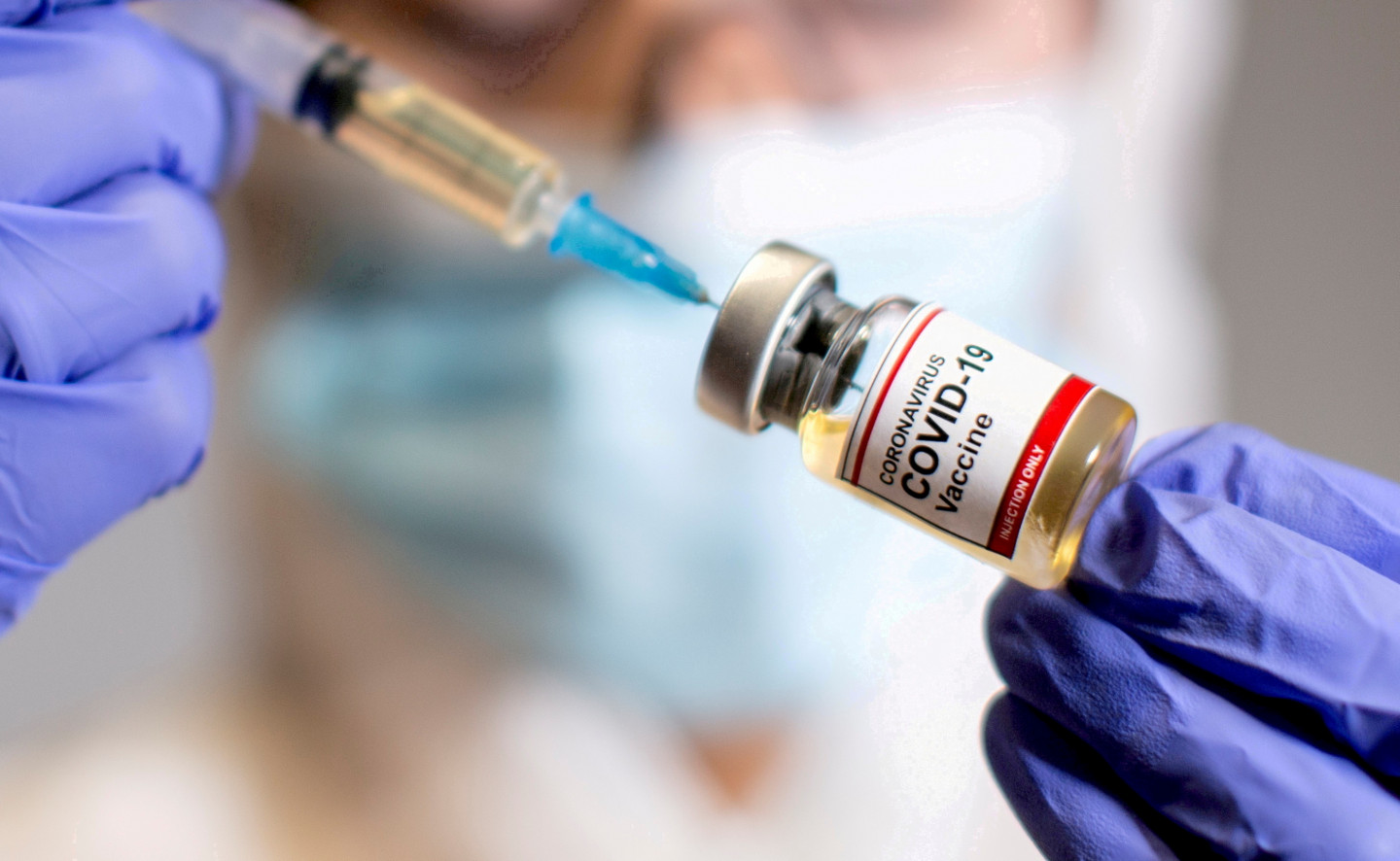 Covid-19 does not discriminate on the basis of social status, age or religion. The virus can be caught in kindergartens, schools, workplaces, transport, hospitals, nursing homes and prisons. The greater the concentration of people in a confined space, the greater the chance for the virus to spread.

Taking into account the epidemiological situation in prisons, as well as the specificities of the infrastructure and the epidemiological situation in the country as a whole, the proportion of infections and the risks of spreading the infection, the restrictions have been extended until December 31 to prevent the uncontrolled spread of Covid-19 in all prisons, the Prison Administration informed Neatkarīgā. Currently, quarantine has been declared in two prisons - Riga Central Prison and Jelgava Prison. Quarantine in both prisons has been imposed until December 9.

The NRA portal has already written that Aivars Lembergs got infected with the coronavirus in the Central Prison. Edgars Tavars, co-chairman of the board of the Green Party of Latvia (Latvijas Zaļā partija) and ZZS, announced this on the microblogging site Twitter. The MP pointed out that Lembergs had been asking for a booster shot for three months, which he was regularly denied. As a result, the former Mayor of Ventspils tested positive for Covid-19 on Thursday.

Zaiga Barvida, a specialist at the Vaccination Project division of the National Health Service, also stressed to Neatkarīgā that revaccination has started in prisons for those who have received their first vaccination and who want it. However, Neatkarīgā has information that not all prisoners who wish to receive the booster vaccine have received it.