The European Commission has presented controversial proposals in the wake of the Belarusian-organized migrant attack on the borders of Poland, Lithuania and Latvia. Although the document is being promoted as a special consideration to the Member States at risk before it is approved by the European Council and Parliament, it will not actually change the critical situation at our borders.
06.12.2021. Imants Vīksne 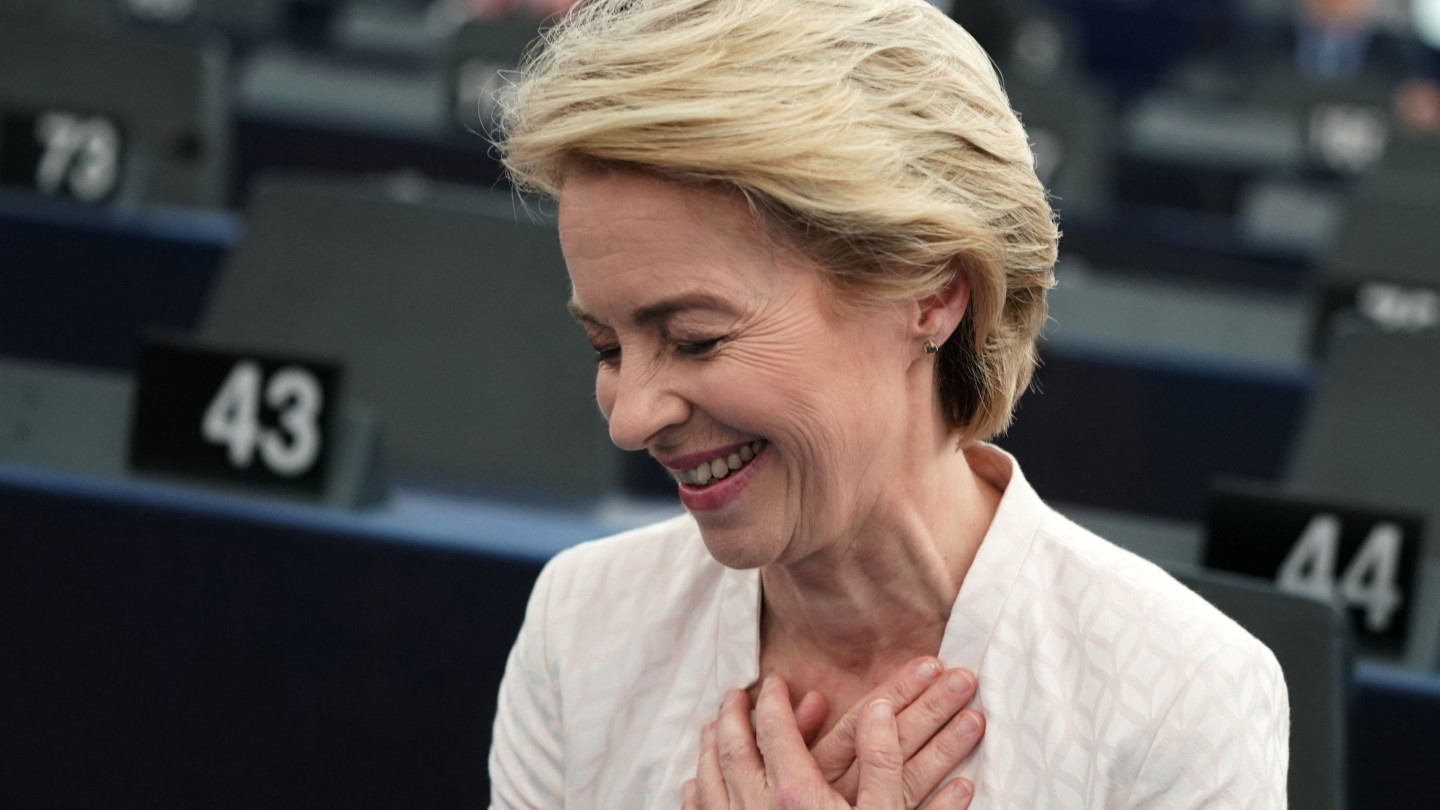 Latvian, Lithuanian and, in particular, Polish politicians have repeatedly explained in recent months that it is not "refugees fleeing war" - as traditionally proclaimed by migration supporters and various welcomer organizations - who threaten Europe's borders, but illegal economic migrants of both sexes, criminals and, according to the special services, trained militants and Islamic radicals among them. That is why they do not go to the embassies of the Baltic States and Poland to obtain visas, but come via Belarus to cross the green border, thereby committing a serious criminal offence.

Belarus has its own goals in this story, Iraq, which has been sending "tourists" to Belarus for months, has its goals, but the countries at risk and the EU should do everything to keep these "tourists" out of their territory. Countries are doing this as much as possible. But the European Commission, led by open borders advocate Ursula von der Leyen, does not. That is what the Commission's new proposals - to (not) tackle the migration onslaught - show:

"The Commission is today putting forward a set of temporary asylum and return measures to assist Latvia, Lithuania and Poland in addressing the emergency situation at the EU's external border with Belarus. The measures will allow these Member States to set up swift and orderly processes to manage the situation, in full respect of fundamental rights and international obligations, including the principle of non-refoulement." This is according to an explanation issued by the Commission.

What the Ministry means by this

The European Commission's proposal can be found here. A short description of the proposal is also available in Latvian. It basically deals with the care of migrants admitted to the Union, the provision of basic necessities, their care while evaluating their asylum application and the return procedure, taking into account the needs of vulnerable people. It is not clear how this approach is radically new, apart from the revised deadlines, and how it will help the countries affected by migrant flows. Neatkarīgā asked the Ministry of the Interior how it interprets and understands the European Commission's offer. The reply received indicates that no radical changes are expected in either Latvia's policy of deterring migrants or the asylum procedure.

Here is the explanation provided by the Office of the Minister of the Interior, Marija Golubeva:

"We have received the proposal and are currently assessing it. At the moment, nothing changes with regard to border control measures, as the scope of this decision is asylum and return. At the same time, in the scope of asylum, this decision does not change the basic principles either, but only gives exemptions on some issues."

It should be recalled that most of the European asylum seekers are deterred from crossing the border criminally by temporary fencing and physical and psychological coercion, while a small number are let in on humanitarian grounds, as they are holding minors and the sick before them. And then there is the third group which manages to enter Latvia undetected and makes its way independently towards Western Europe.

But the overall situation and the statistics on migrants on Europe's eastern border are described in the same European Commission proposal. In 2021, 7,831 third-country nationals entered the territory of Latvia, Lithuania and Poland in an unauthorized manner by November 21, compared to 257 in the whole of 2020. There were 2,676 asylum applications in Lithuania, 579 in Latvia and 6,730 in Poland. Member States have prevented 42,741 attempted illegal border crossings. Finally, Belarus could be currently hosting more than 10,000 migrants intending to enter Europe.

The European Commission's proposals as they stand help migrants rather than the countries at risk. But the Member States will still have the opportunity to improve the Commission's half-baked document. So that the situation, which is so attractive for illegal migration, can really change. The final decision will be taken by the Council of the European Union in consultation with the European Parliament. So, the Member States. The only question is whether the countries affected by migrants will have the clout to convince Western Europe of the dangers of what is happening.

The main elements of the European Commission's proposal:

1) Emergency migration and asylum management procedure at the external borders:

The 3 Member States will have the possibility to extend the registration period for asylum applications to 4 weeks, instead of the current 3 to 10 days. The Member States may also apply the asylum procedure at the border to process all asylum claims, including the appeal, within a maximum of 16 weeks - except where adequate support for applicants with particular health issues cannot be provided. In doing so, well-founded claims and those of families and children should be prioritised.

3) Return procedure: Member States concerned will be able to apply simplified and quicker national procedures including for the return of people whose applications for international protection have been rejected in this context.