Latvijas valsts meži. Mother Nature is looking for a manager

An extraordinary meeting will be held before the end of the year, at which the newly appointed Supervisory Board of Latvijas valsts meži will choose a short-term replacement for Roberts Strīpnieks, the company's founder and long-time CEO, from among the remaining members of the Management Board. The captain is leaving the ship early, and at least for now, there are no signs that this is a good omen.
23.12.2021. Imants Vīksne 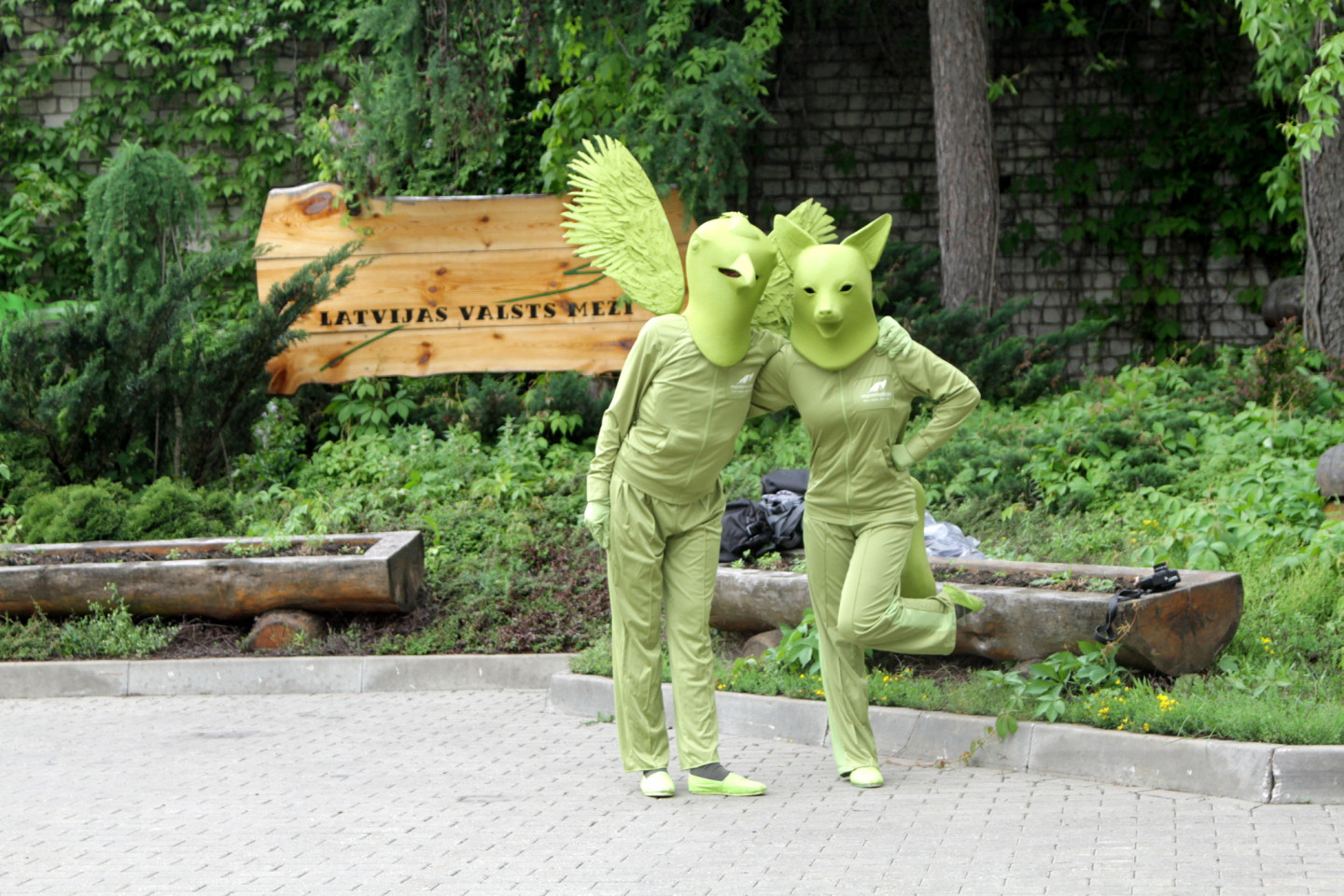 Since the company's Supervisory Board has replaced forestry experts with people from outside the forestry sector, there has been a concern in the industry that the new Management Board will be built in a similar way, and God only knows how the company will be run from then on. There are some major decisions to be made in the context of the green populism that Europe has embarked on, and it would not be in our national interest if, by giving priority to biodiversity, economic activity were to become a secondary priority, thereby depleting the national budget. And even more unacceptable are the interests represented by the Foreign Investors Council, FICIL, which, through the government's Cross-sectoral Coordination Center, is urging the government to sell off Latvia's large state-owned companies - to list them on the stock exchange.

There is no doubt that Latvijas valsts meži is an extremely valuable and strategically important company. Also to the Cabinet of Ministers, which at its last meeting of the year distributed the company's donations to various non-profiting but important areas of society. The total amount is €4.45 million. Of which:

The total annual profit of the company for this year is indicatively expected to exceed €100 million. In all aspects, the company's success is linked to the overall growth of the economy and the well-being of the country. The change of management in the forestry and related sectors is therefore viewed with concern. The Chairman of the Management Board, Roberts Strīpnieks, has announced that he will be taking on the challenges of the private sector. He will become the head of the agricultural services cooperative Latraps. He has declined the challenge to serve as Chairman of the new Supervisory Board until May 6, when his official term expires. The fact that the Management Board will also be changed has been rumored in the background for a couple of months, and Neatkarīgā also wrote that "Health sector super-official Rinalds Muciņš in the LVM Supervisory Board is a harbinger of privatization." After the change of professionals on the Supervisory Board, Strīpnieks' departure no longer seems unexpected.

The search for an equal will be conducted through a competition

Civil servants and politicians are said to remain in high positions for too long. This is not said of successful entrepreneurs. The farewell to the long-serving head of Latvijas valsts meži is very extensive - with thanks, praise and solemn speeches. All the characters involved are brought together in one public statement: Roberts Strīpnieks, the long-serving head of JSC Latvijas valsts meži, has accepted new challenges in his professional career.

"The LVM Supervisory Board expresses its deep gratitude to R. Strīpnieks for his invaluable contribution to the long-term growth of the company, establishing LVM as one of the leaders of the Latvian economy, which has also gained an important role in the forestry sector at the European level."

Minister of Agriculture Kaspars Gerhards is generous with his praise: "On behalf of the Ministry of Agriculture, I would like to express my gratitude to R. Strīpnieks, whose knowledge, perseverance and experience have made Latvijas valsts meži one of the leading companies in the country. Under the leadership of R. Strīpnieks, LVM has gained excellent stability. This is a sustainable result that the LVM team will continue."

Chairman of the Supervisory Board Edmunds Beļskis acknowledges:

"It will not be easy to find a replacement to match R. Strīpnieks, and we will therefore do so in a well-considered, wide-ranging competition."

No plans to privatize LVM

In the context of the removal of forestry professionals or a natural decrease in their number in the company's top management, as well as concerns that the employment of super-officials is a step towards the sale of the state enterprise demanded by foreigners, another announcement should be mentioned. It was issued by the company's highest decision-making body, the shareholders' meeting, namely the Ministry of Agriculture official Arvīds Ozols. He categorically rejects the fears, rumors and dreams about the privatization of Latvijas valsts meži:

"As the head of the Forest Department of the Ministry of Agriculture, which is the shareholder of LVM, I can clearly and confidently say:

LVM is and will remain a strategically important company owned by the state, and therefore by the Latvian society as a whole. (..)

There is a clear system in place where the state forests - the non-privatized property of the whole society - are managed by a state-owned, non-privatized joint-stock company, and the profits from the management of this property are also the property of the state. The MoA has consistently adhered to this principle, which has been established by the Latvian society, and does not intend to deviate from it in the future."

All for the better

"LVM is a large and strategically important company, which requires experts from various fields to ensure its full functioning. For this reason, professionals from five sectors with expertise in business and team management, forest management, environmental and stakeholder management, information technology, corporate governance, and transport and communications were sought. Bringing together professionals from these sectors into one team strengthens LVM's ability to continue its work to the full and to develop in the long term to achieve new, ambitious goals, benefiting the country and society as a whole."

So it's all for the better. So promises the shareholder.