If you believe in hallucinations, then vote for Vienotība, Attīstībai/Par!, Progresīvie

The new year 2022 will be very important for Latvia, because on October 1 the 14th Saeima elections will take place, which will determine the course of our country's development for the next four years - until 2027.
03.01.2022. BLBens Latkovskis 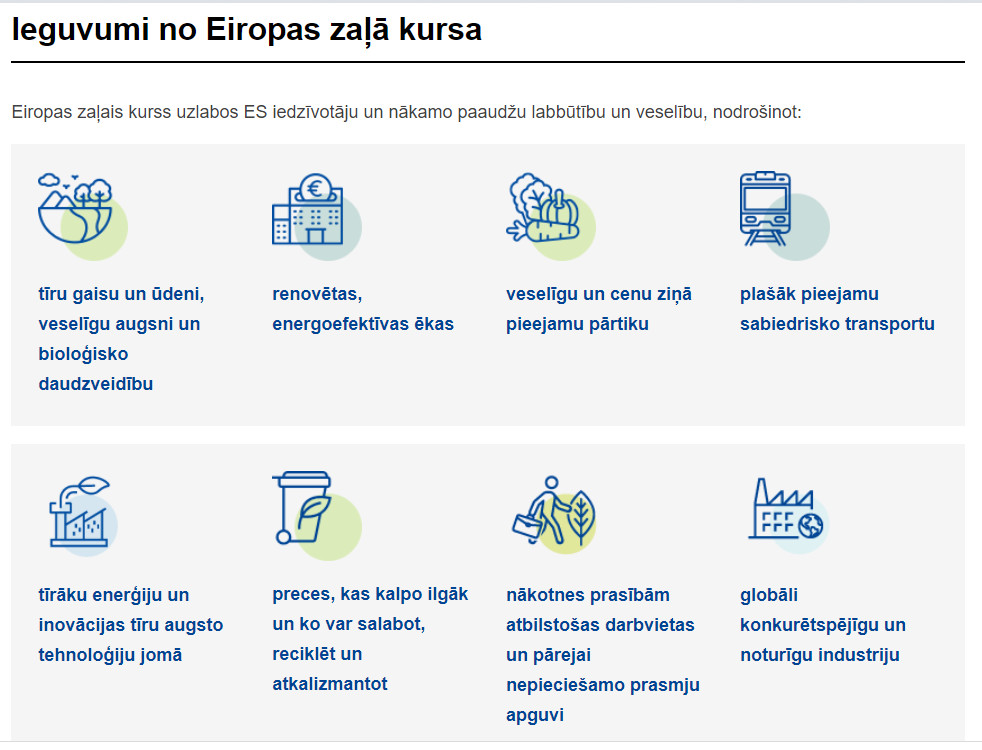 Before we talk about the significance of these elections, it should be pointed out that everything we are talking about now will only have a point if some major trouble does not start in Europe. But if Europe remains more or less stable, the third decade of this century will be marked by an epochal clash of views between hallucination and reality. Between ever-increasing lies and the truth. Between absurdity and common sense.

The past decade in Europe has already (though not completely) dispelled one somewhat big hallucination: multiculturalism as a desirable and in every way promotable model for Europe's future. The migrant crisis of 2015/2016 dealt a major blow to this hallucination. More and more people are beginning to come out of the hallucination that has been perpetuated for years in the public sphere and see that having large numbers of people from a completely different culture around is not as nice as it was made out to be. The tradition of burning cars on New Year's Eve in countries where this hallucination was particularly popular is the clearest manifestation of this "niceness".

But if one hallucination disappears, another takes its place. While many of these hallucinations do not affect us directly - for example, the idea that there are not two sexes but a vast, continuous spectrum of genders in which everyone can find their "true" identity - others affect our everyday lives very directly. For example, the so-called Green Deal, in which new "ideas" that are disconnected from reality keep emerging. For example, the proposal to ban stove heating, or now the even more "progressive" idea of the Riga City Council - a ban on gas heating in homes.

It will be a long and hard struggle to dispel this hallucination of the Green Deal, because now, at least in Western Europe, the majority of society sees it not as a hallucination, but as the truest reality. What is more, in Western Europe it is a mainstream idea. "The big story". In the 177 pages of the new German coalition agreement, two-thirds of the text is about exactly that. About this Green Deal. Everything else counts for little. In many parts of Western Europe, proposals like those adopted by the Riga City Council on New Year's Eve would be greeted with understanding. As very modern and timely. One might ask: why?

The answer lies in social psychology. People have a vital need for a higher purpose. A meaning in life that is not just measurable in money. People need this even if they are not aware of it. The decline in the quality of Latvia's political environment is explained by the fact that there have been no greater national goals since NATO, the EU and the introduction of the euro, and the lack of these goals has disoriented voters, which in turn has allowed various clowns to enter politics. The success of the Progressives (Progresīvie) in the extraordinary elections to the Riga City Council and their so-far rising ratings (I wonder how they will look after this winter) were also due to their ability to get into this "big story" in time.

For the affluent middle class in the West, and partly here too, material goods have become uninteresting. Like everything mundane that is seemingly taken for granted. That is why various "save the world" plans, climate neutrality and other "progressive" ideas are becoming popular - they excite, they rouse the minds of the people. It should be understood that we are not talking here about things that are self-evident and quite real, such as less pollution, environmental cleanliness, nature conservation, a humane and socially responsible system. We are talking about specific chimeras, hallucinations that lead to the introduction of inadequate restrictions on individual heating in sparsely populated and forest-rich Latvia.

But let us return to the elections to the 14th Saeima. One may wonder why I have included not only the Progressives, but also supposedly pragmatic political forces such as Unity (Vienotība) and the Pavļutians/Jaunupians among the parties of hallucination-lovers. Because the battle between the "Greta's Witnesses" and the realists will take place in Brussels, but Unity, like the Development/For! (Attīstībai/Par!), is always careful to ensure that no one can accuse them of not keeping pace with Brussels. As the Thunbergians will continue to conduct the parade in Brussels (Berlin and Paris) in the coming years, our windsock parties will march with them.

Although the current gas prices and the expected price hikes for other everyday goods will make many look more critically at the activities of the Thunbergian sect, there is as yet no significant break in the mass consciousness. Western Europe, in its deluded certainty, continues to go along with its own hallucinations. The closure of three German nuclear power plants at the end of last year and the suspension of the remaining three by the end of this year are unlikely to improve the energy situation in Europe in the years to come.

The new energy rates must be seen as yet another bill for the realization of this "big story", but nothing makes blinded minds cool more than the need to open their wallets. Especially when you have to do it not once, but every day, and pay more every time. This can quickly return voters to an interest in material values, which is the basis for my prediction of the gradual evaporation of the Greta hallucination over the coming decades.

Although Latvian politicians do not carry much weight in European political arenas, the Latvian Prime Minister has nominally as important a voice in the Council of Europe as the German Chancellor or the Prime Minister of any other country. This means that it will be very important which camp he aligns himself with. Either the one that is ready to follow its hallucinations "to the end" with blinders on; the one that pretends to believe in the "general line" but in practice implements the "no hurry" position; or the one that will be the first to say out loud - let's stop fooling around. The emperor is naked.

Since Unity and its clones are trying to emulate the "strong" in everything, and for the time being the tone is set by the Thunbergians, voting for them on October 1 this year will also be a vote for ever-increasing costs to ensure that the unending appetite of the Green Deal chimera is satisfied. The advice is therefore simple: if you believe in hallucinations, if you are prepared to pay for them, then vote for Unity & Co.