Four years ago, an orphanage boarding school in Liepna parish housed 76 children from different parts of Latvia - unloved, unwanted, left without parents, many with behavioral problems. In a huge silicate brick building, which looked as cold as the fates of these children. The boarding school has been closed, and now €700,000 will be invested in turning it into a pleasant home for migrants who have criminally entered Latvia.
10.01.2022. Imants Vīksne 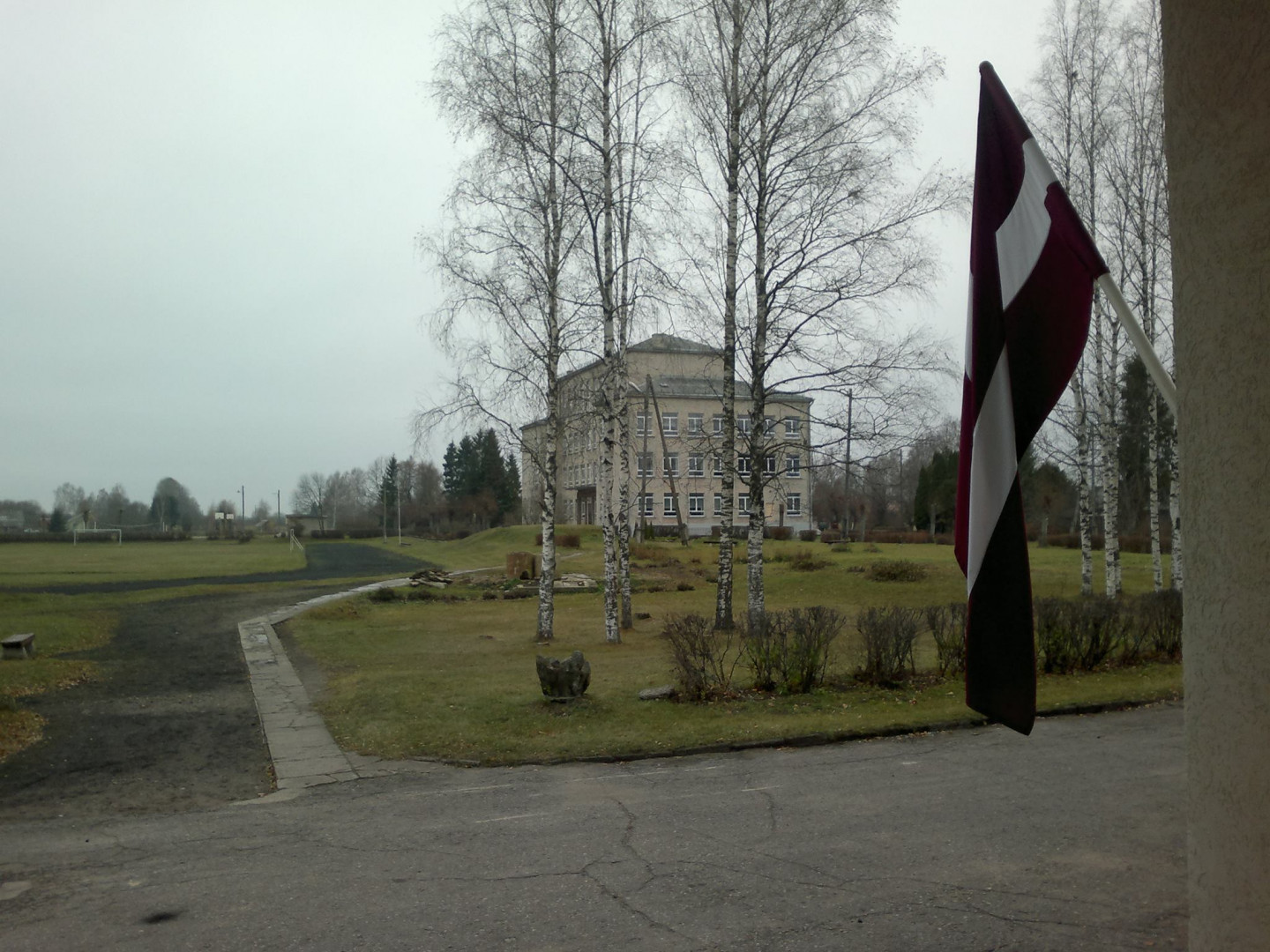 This is bad news not only for the inhabitants of Liepna in the Alūksne municipality, but for Latvia as a whole. The fence has not been built, and every day groups of criminals, numbering several dozen people, enter the territory of Latvia. And the Ministry of the Interior is planning to allow more migrants into Latvia. So far, the army has managed to keep out most of the invaders, but some have managed to find the means to circumvent the migrant deterrent policies of the Baltic States and Poland. One underage child in a group of criminals or a sick person forcibly dragged to the border is enough. But when it comes to migrants, Western Europe's declared intolerance of human trafficking does not work.

For humanitarian reasons, persons admitted to Latvia and their numerous companions are taken to the village of Mucenieki in Pierīga, where there is an Accommodation Centre for Asylum Seekers and, across the street, a Mucenieki Detention Center, a prison. However, nobody is put in prison for the crime of crossing the border and exploiting minors; they must commit other crimes. Migrants are systematically allowed into the country, justified by the state of emergency declared at the border last summer. Of course, the capacity of the Mucenieki is not inexhaustible. If you don't start stacking people one on top of another, there is room for 400 people. At one point last year, so many migrants were packed into the country that the real and legitimate Latvian asylum seekers had to be accommodated in the Ministry of the Interior's recreation center in Jūrmala. The future course of the Belarus-Russia hybrid operation is also unpredictable. At present, the number of migrants repelled per day does not exceed one hundred, and since the declaration of the state of emergency - that is, within half a year - border guards have been ordered to let in a total of around one hundred people for "humanitarian reasons". But if hundreds and thousands arrive at the Latvian border at the same time, as happened in Poland, then more migrants will have to be let in.

The European Commission, Parliament and other EU institutions have a favorable attitude towards migration and have long pursued an open-door policy. It is not known for how long Latvia and the other countries affected by the migrant onslaught will be allowed to pursue a strategy of exclusion, which in practice means rounding up migrants who have entered our country and driving them back to the territory of Belarus. Brussels believes that this is not humane. The pandemic is also affecting the reception of migrants, forcing us to allocate them more living space.

The sum of all these circumstances and considerations is the need for new and pleasant premises for migrants - in the Liepna parish of the Alūksne municipality.

This border town has around 600 inhabitants, and in the autumn, when the old boarding house is renovated and furnished for the uninvited visitors, they will be joined by up to 250 migrants, their exploited victims and possibly Islamic radicals. National special services have repeatedly warned of this possibility. The Ministry of the Interior, however, reassures: "Like the Accommodation Centre for Asylum Seekers Mucenieki, the new asylum seekers accommodation branch will be fenced and guarded around the clock. The Administration will cooperate with the State Police to maintain public order when necessary." However, it should also be recalled that the residents of the asylum center are not considered criminals and, as the Office for Citizenship and Migration Affairs informs, "Asylum seekers staying in the ACAS Mucenieki have the right to move freely within the center and to go about their business outside the center." So they will be able to live as they wish in Liepna parish, unless a new regulation is adopted or quarantine is imposed due to the pandemic.

Locals are concerned about safety 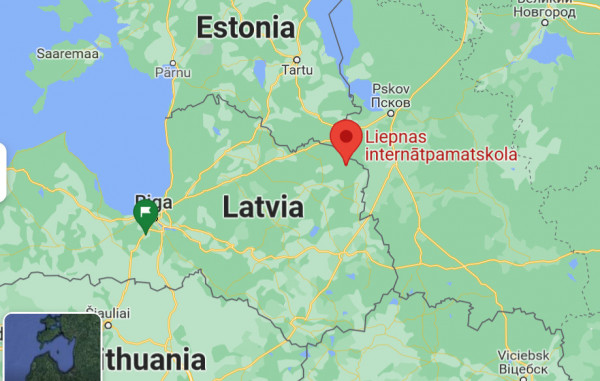 Although the transformation of the parish into a migrant center promises new jobs for the local population - doormen, drivers, support staff will be needed - many people in the parish are reluctant. Ilze Paia, head of the Liepna parish administration, estimates - the split is fifty-fifty. Half support the idea, half do not. But the residents have not been consulted. The Ministry asked the municipalities for information on available suitable premises, the municipality of Alūksne sent an offer, and the Office for Citizenship and Migration Affairs found it good enough. And so it is - if Latvian children could live in a building that has not been renovated for years, why shouldn't migrants live there on state money after an expensive renovation? So, at an extraordinary meeting of the Alūksne Municipality Council, a decision was taken to transfer part of the municipality's property - the former boarding school building, ancillary buildings and a 0.66 ha plot of land - to the Provision State Agency for free use for four years.

Only peaceful "engineers" are promised

The municipality benefits from the arrival of a new public institution and the public it serves, as it will not have to worry about the use of the huge building for at least four years. In the past, it has been offered to businesses in the area, but no one has wanted to do anything in it, even for free, because adapting it for production would require too much investment. As for the residents' concerns about security and the epidemiological situation, the municipality can only rely on the Ministry's promises that no criminals will be brought in, only peaceful "engineers" and "architects". The security services and border guards will have checked their identities. And they will be medically checked to make sure they do not bring in any new diseases. Moreover, they will only be taken to Liepna when Mucenieki is full. From an economic point of view, of course, this would not be sensible - Liepna is right next to the eastern border, Riga is much further away. To renovate the house and then keep it empty.

But how things will work out in reality, one cannot know. And also how the relationship between the people of the parish and the migrants will develop - no idea. "We don't have that experience," admits the head of the parish administration. It is expected that the first experience in managing migrants admitted to Latvia will be gained by the Alūksne region, Liepna parish and its inhabitants not earlier than in September, when the renovation of the building is completed. However, everything can change, as the flow of illegals across the Latvian border does not depend only on the humanitarian considerations and benevolence of the Ministry of the Interior.