The key societal problem is slowly but inevitably changing. Covid is being replaced by heating bills, energy prices and, with it, the prices of all other goods and services. This time we will not talk about inflation itself and its causes (more on that another time), but about what we can expect from the government to tackle this problem. Probably nothing good. Why?
14.01.2022. BLBens Latkovskis 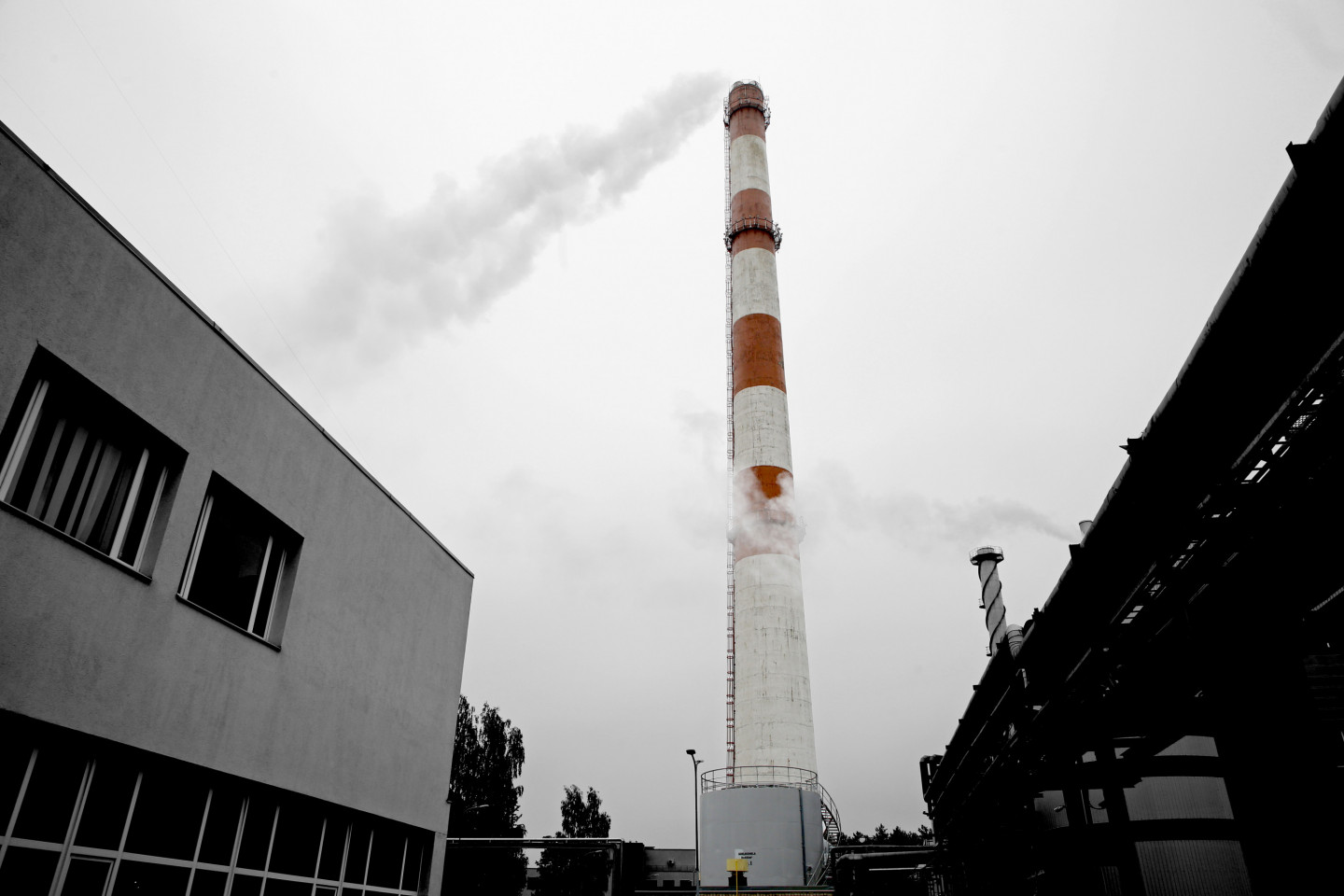 We should not expect anything good from the government for two reasons. They are closely linked, even mutually reinforcing. It should never be forgotten that politicians are living people, not rational computer programs. The psychological aspects, therefore, require special attention. Here is what the President of Latvia, Egils Levits, said in an interview with TV24 just the other day: "The government and the Saeima, the majority of the Saeima, are responsible for the political situation in the country, but everyone must know and understand that the state cannot regulate everything and solve all problems. This is the old Soviet thinking that the state will sort everything out. The question is, what can the state do and what can we ask of the state, i.e., the government?"

If we look closely at this video, which is available to all, we can see that Levits says these words with uncharacteristic confidence, without the slightest doubt. It is like repeating a well-known axiom - 2x2=4. We can be absolutely certain that he did not imagine for a moment that this phrase would provoke any negative reaction. Did I say something wrong, he would have shrugged his shoulders in amazement if, after the interview, someone had told him that perhaps he should not have said that.

What do I mean by this? I mean that for a long time, for decades, Latvia has been cultivating the idea that "everyone is the forger of their own fortune", that "the state should not give people a fish, but a fishing rod", and that anyone who expects something more from the state is imbued with "Soviet thinking". So even now, when heating, electricity and other bills drive people to despair, the excuse is simple: "the state cannot regulate everything and solve all problems. That's the old Soviet thinking...". In other words, what are you bothering me for, deal with it yourselves!

Policies cannot be made on a level playing field. They only arise in the right soil. There must be a political demand from the public. The fact that politicians have been saying similar phrases to applause for decades is testimony to their high popularity with the public. The public has so far accepted this attitude of the authorities, basically, a detachment from the problems. Whether it will continue to do so is another question.

The second factor which prevents any hope of broader government support is what can be conditionally termed the "Reirs' stinginess" policy. This policy, of course, predates Reirs, and I only call it that because Reirs is now Finance Minister, who embodies it very well. The vulgarized translation of this policy in everyday language is: "There is no point in giving them money, they will just drink it all away". It is them - not the people, the population, the poor or any other specific group. "They" are some kind of second-class plebeians who are bothering us - the masters of life - and disturbing our peaceful life with their lamentations.

It should be noted that this division - "us" and "them" - is extremely deep-rooted in the minds of our political class. Their Western European class brothers and sisters have learnt over time to hide this attitude successfully, but for us, it creeps out almost every time they open their mouths. It is therefore naive to expect the government to seriously look for real solutions, not just for appearances.

True, there is one side factor that might give the government an incentive to look for these solutions after all. This is the example of other countries. It is no secret that Latvian politicians, like the "conquerors" of the capital who come from the provinces, are watching the "local big shots" closely and trying to imitate them in everything. We'll do what they do. As energy prices have risen across Europe and inflation is seen not only here, the general fashion for "helping those in need" is likely to emerge. Then we can have some hope.

Political forecasting has always been a slippery business, but I would venture to suggest that, after a long hiatus, economic issues may unexpectedly emerge as a priority in the 14th Saeima elections scheduled for October 1. The straw man fights so beloved of politicians, with which they had so successfully managed to entertain the public, may prove to be in little demand this time. It may be that the public demands real deeds from the authorities rather than smooth and "correct" talking.

Although this is unlikely, it is a possibility. If this is indeed the case, then there may be some quite unexpected surprises, because whatever anyone says about the management of the pandemic, I have not heard anyone praising the Kariņš/Pavļuts government for its performance in managing the economy.