No information is revealed on Meroni's criminal proceedings

"We understand the interest in this matter," but the State Police (SP) "cannot provide more information at this time in the interests of the investigation" - this is how Simona Grāvīte, head of the Public Relations Division of the State Police, responded to Neatkarīgā's questions regarding the criminal proceedings against Rudolfs Meroni, the former custodian of the seized property, which were opened five months ago.
18.01.2022. Uldis Dreiblats 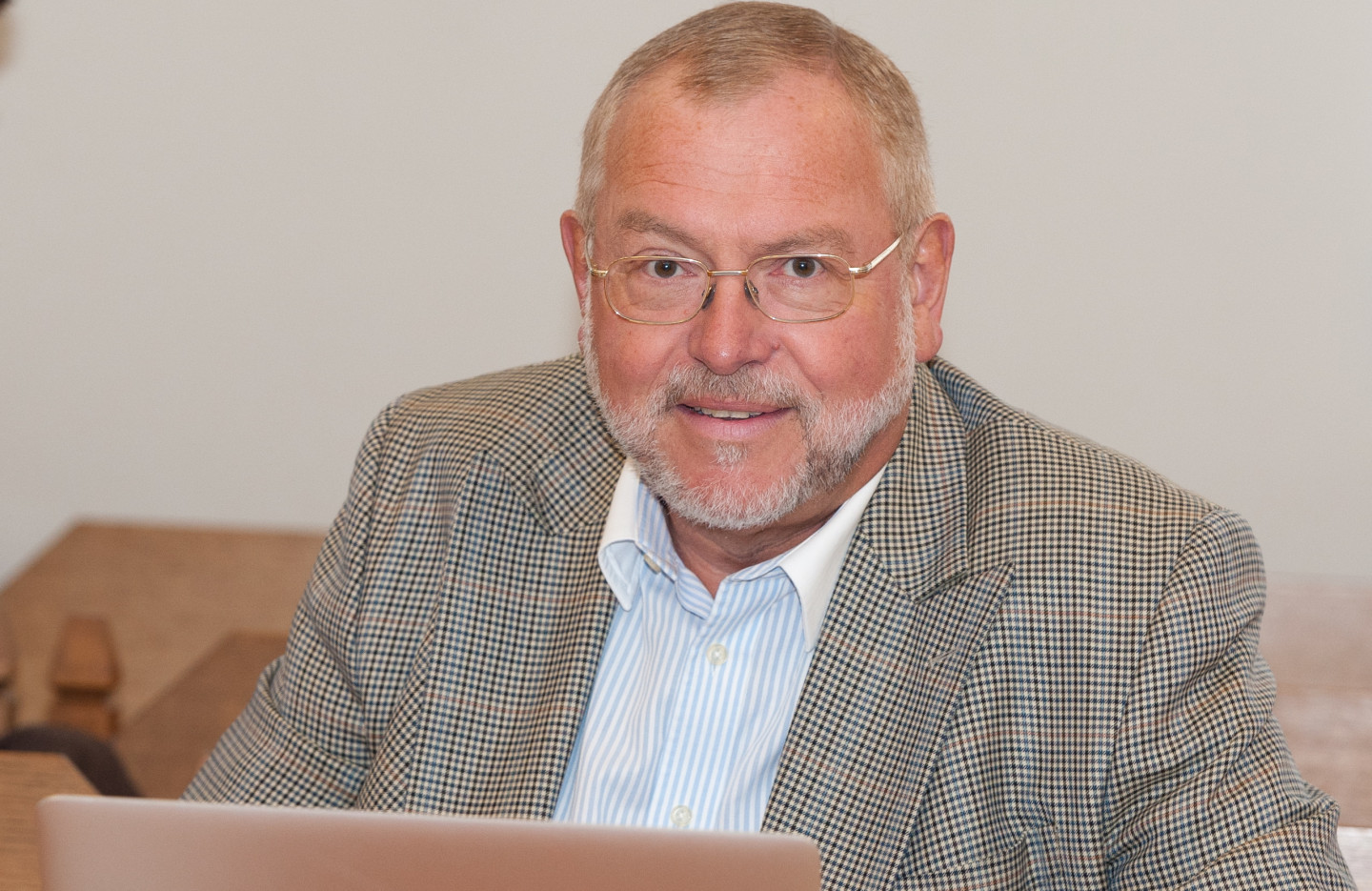 "We can only confirm that criminal proceedings were initiated last year and are being investigated," added S. Grāvīte.

In compliance with a court's side decision

On February 22, 2021, the Riga Regional Court handed down a summary judgment in the Lembergs case, at the same time adopting a side decision instructing the State Police to assess whether criminal proceedings should be initiated against Rudolfs Meroni, the former custodian of the seized property in the Lembergs case. According to the Riga Regional Court, the State Prosecutor's Office should assess whether R. Meroni had deliberately avoided complying with the court decision ordering him to hand over the seized property to the Provision State Agency.

A month and a half later, criminal proceedings were initiated in the OCCD. This is of course very closely linked to the way in which the Provision State Agency has been trying for 17 months to take over the assets seized from R. Meroni and has been unsuccessful in its attempts (read the latest information here).

Where is a fair settlement within reasonable time limits?

Neatkarīgā addressed the questions, which received the above-mentioned answer from the SP official S. Grāvīte, to the head of the SP Armands Ruks. The questions were as follows:

Informing the public is detrimental?

The full answer of S. Grāvīte was as follows: "We understand the interest in this matter, however, the State Police, having assessed the information in the criminal proceedings and taking into account that the information has been requested for the preparation of a media publication, with a goal of informing the public, which at the given moment is detrimental to the interests of the investigation and may jeopardize the success of the proceedings, the institution cannot provide further information at this time in the interests of the investigation. We can only confirm that criminal proceedings were initiated last year and are under investigation."