For unknown reasons, the authorities responsible for banking supervision in Latvia, as well as other institutions, are not interested in finding out the truth as to why the illegal withdrawal of money from PNB Bank was allowed and what role high Latvian officials, in particular Juris Jurašs, played in covering up the illegalities, in a conversation with Neatkarīgā said the former member of the Supervisory Board of PNB Bank, Head of the German Federal Intelligence Service (Bundesnachrichtendienst), State Secretary of the German Ministry of the Interior, now a lawyer, Dr August Hanning.
26.01.2022. Ritums Rozenbergs 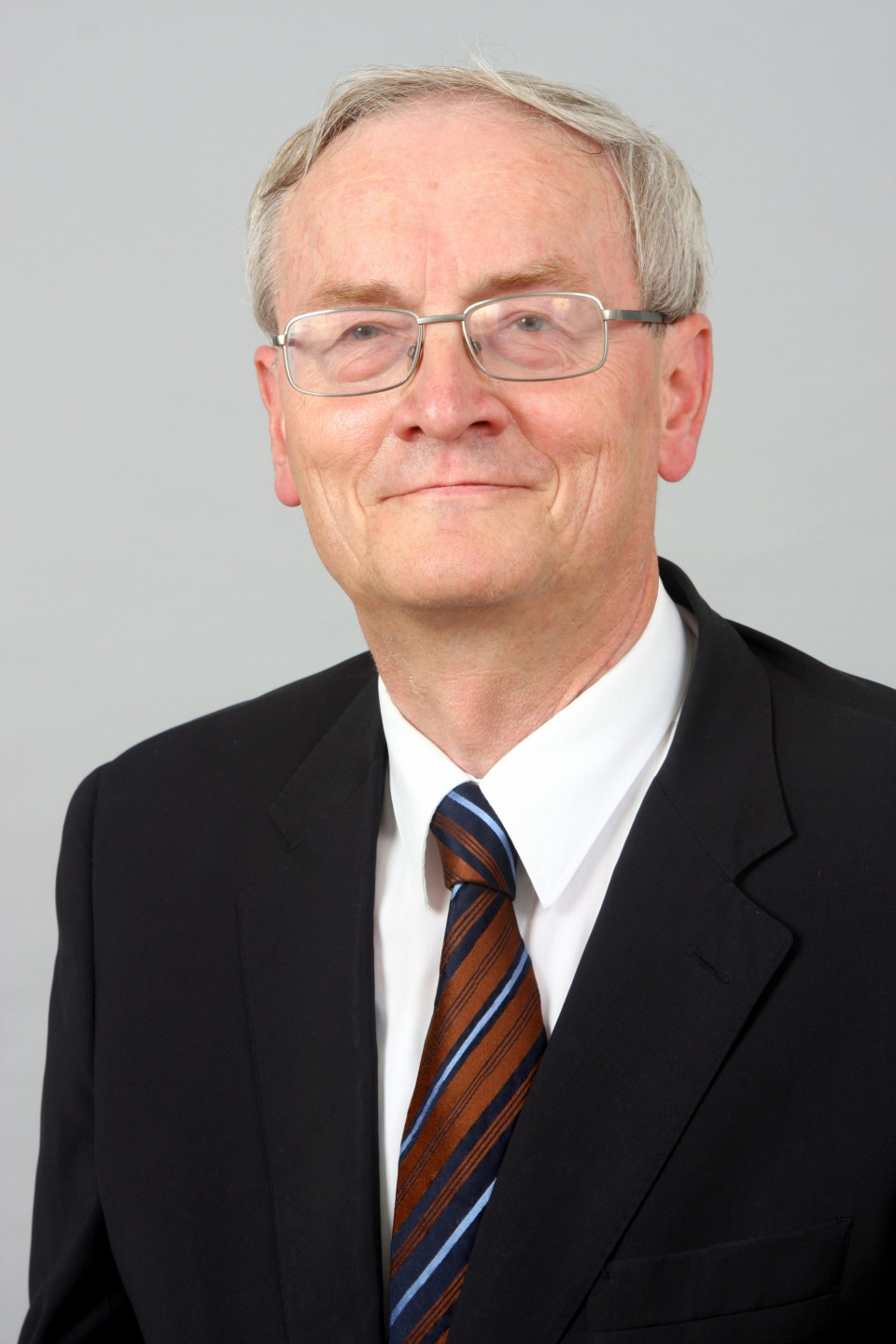 Last autumn, A. Hanning, as well as the largest and most influential German newspaper Bild*, sent letters to Latvian officials and authorities with questions about PNB Bank's insolvency and possible illegalities in the insolvency process itself. The replies from Latvia were evasive, not to the point. The Latvian State Police said it had examined the case and concluded that no crime had been committed. The investigation was closed by formal decision. A. Hanning was informed that the investigator's decision could not be appealed.

A.Hanning addressed the document "Submission and testimonies on alleged criminal offences against 'PNB Bank'" to the Latvian Ambassador to Germany, Inga Skujiņa; then to the Prime Minister Krišjānis Kariņš, who forwarded it to the State Police. In the document, A. Hanning informed Latvian officials that in February 2018, PNB Bank's majority shareholder Grigoriy Guselnikov had started negotiations with the bank's investor Roger Tamraz. The negotiations concluded in June 2019 with an agreement on the sale and purchase of the majority of shares and that G. Guselnikov would be allowed to withdraw his assets from the bank after R. Tamraz had made the promised investments.

The bank spent several hundred thousand euros to determine the value of R. Tamraz's assets. The Latvian FCMC (Financial and Capital Market Commission) was fully informed of the transaction.

Closure of the bank

Shortly after the agreement was reached, the bank was closed down on the basis of an inspection report carried out at the bank. Although there were no changes in the bank's assets, the report was based on the most pessimistic assessment. The report stated that the bank had been insolvent for several years. According to A. Hanning, this could only be true if the auditors from a major and reputable auditing firm, the FCMC and the ECB had misjudged the assets over several years. A. Hanning, referring to experts, explained that any bank in Latvia or anywhere else would become insolvent if its assets were valued in the same way.

The valuation was carried out by a freelancer hired by the ECB and at the request of the FCMC for the benefit of the FCMC. What A. Hanning found particularly suspicious was that the valuation was immediately published, even though it differed sharply from previous valuations, as they were all based on the same facts.

The consequences of the closure of the bank: the promised investment did not materialize, but G. Guselnikov still managed to withdraw his assets from the bank. According to A. Hanning, such things could only have happened with the support of the FCMC, because, as in the past, every significant activity in the bank, every payment, was controlled by the FCMC.

Bild's search for the truth

On October 26 last year, Bild's head of politics, Peter Tiede, sent seven questions to the Latvian FCMC, which were answered on October 27. Among other things, Bild asked FCMC: "Is it true that the bribes to the Minister of Justice (meant Jānis Bordāns) and the Chairman of the Legal Affairs Committee (meant J. Jurašs) were paid by or through the Central Bank - and who organized this and on whose instructions?"

Speaking about the answers received, A. Hanning said: "It is surprising how evasive and sometimes wrong the FCMC was in answering Bild's questions. The answers show that the payments to Juris Jurašs are not disputed. This is understandable, as the FCMC monitored every payment made by PNB Bank. This is one of the reasons why Latvian officials should not be surprised by Bild's publication. Bild will not be intimidated. Although the FCMC is trying to point out that the Supervisory Board of PNB Bank did nothing to prevent the illegalities, this is completely absurd, because the FCMC monitored the bank very closely and was informed in detail about all the activities that took place in the bank. The FCMC was present at the Board meetings. It was the FCMC that pressured the shareholder Guselnikov to leave the bank and to be replaced by a new shareholder who would take over the majority of the bank's shares. The FCMC itself had been in intensive negotiations with the new shareholder proposed by them, Tamraz, since June 2018, with the aim of preparing the transfer of the majority of shares. The Latvian authorities also allowed Tamraz to be registered as an investor in the bank, although this would not have been possible without ECB approval."

On November 1 last year, Bild published its article "Mafia crime thriller in Latvia. Ex-BND chief and ex-NATO boss victims of a crazy 'bank robbery'", explaining in the subtitle below that both were victims of "an alleged state-organized 'bank robbery'".

Neatkarīgā covered this story last year and has already received a notification from the State Police about a criminal case being opened. Explanations have been requested from the publisher and journalists.

* Bild has a daily circulation of around 3.4 million copies, of which around 2.66 million are sold, of which almost 33,000 are in electronic format, the Bild website was visited by 25 million readers per month in 2020, the newspaper is published in forty countries and has 20 regional editorial offices in Germany.