Will a total ban eradicate smoking?

In recent years, several countries around the world have announced plans to take radical steps to curb smoking, with the UK announcing it will become a smoke-free country by 2030 and New Zealand banning the sale of cigarettes to people born after 2004 from 2025. Malaysia has also joined this move. Similar bans are also being discussed in Latvia.
28.03.2022. NNeatkarīgā 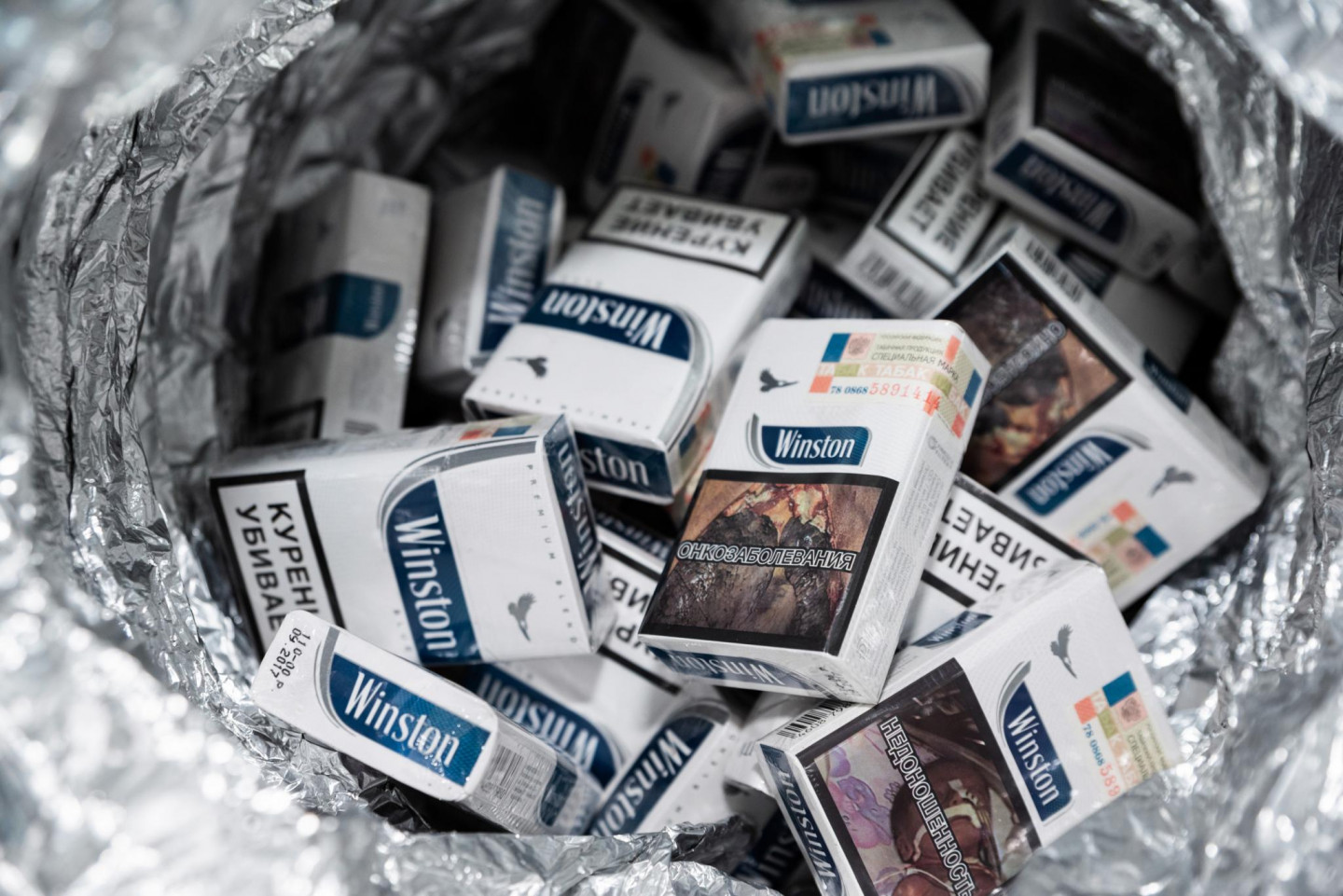 The "dry law" has serious side effects

Amendments to the Tobacco Law have been discussed several times in the Public Health Subcommittee of the Social and Employment Matters Committee of the Saeima, but no common consensus has been reached. Amendments to the Tobacco Law have been prepared for submission to the Saeima for consideration, with the main aim of discouraging children and young people from taking up smoking and promoting smoking cessation in people who do so on a daily basis. The aim is understandably noble and should be fully supported, but it should always be borne in mind that total prohibition has never had the desired effect: it is in times of "dry laws", which can also be applied to the ban on the sale of cigarettes, that someone always loses and someone always wins. By banning cigarettes by law, there will always be someone who will supply and sell them illegally, which means that the state budget will be much poorer, as excise duty and VAT will not be collected. The second point is that the consumption of products of unknown origin poses a significant increase in health risks for smokers because, although the dangers of smoking are scientifically proven, their production in legal cigarette factories is controlled. A smoker will not require a certificate of conformity for shady products sold on the black market.

Countries around the world are looking for less harmful solutions

New Zealand is frequently mentioned in the Subcommittee when discussing amendments to the law. What exactly is the New Zealand model? Its concept is based primarily on significantly restricting the sale of tobacco products to minors, which could indeed be an effective tool. At the same time, it should not be forgotten that Latvia, too, has long had and still has a law in force that stipulates that tobacco products must not be sold to persons under the age of 18. This means that, in theory, we already have such a law, but practice shows that it does not work. Why? One reason is society's general attitude to smoking - we are still not so conscientious as to report minors we see smoking in alleys, we are not particularly judgmental when we see adults buying cigarettes and passing them on to teenagers. We can also develop the topic of police work or, more precisely, lack of work in this direction. The sale of cigarettes and other tobacco products in schools has become a very good source of side income for some secondary school pupils. Everyone knows this, but no one reacts. So, before passing a law, we should take a closer look at how existing laws are being complied with, or whether they should be updated to reflect today's developments.

It is quite clear that a hardened smoker will not give up cigarettes for good, because nicotine is a powerfully addictive substance. However, as technology has developed, ways have been found to satisfy nicotine addiction in a less harmful way - electronic cigarettes, chewing tobacco, nicotine pads and other tobacco products that do not emit smoke from the burning of tobacco and paper during use. Late last year, 100 scientists from 30 countries sent an open letter to the World Health Organization recommending changes to anti-smoking policies that have so far failed to deliver significant results: deaths from smoking-related diseases remain a leading cause of mortality. Scientists point out that extensive research shows that ingesting nicotine in other forms - electronic cigarettes, chewing tobacco or nicotine pads - has less of an impact on health than smoking traditional cigarettes, because most of the harmful substances are in the smoke produced by burning. New Zealand, Malaysia and the UK have also taken note of this and other research and offer alternative routes of nicotine intake through strict restrictions on cigarette sales. Alternative nicotine ingestion products have received increased attention in the smoking cessation models of the above countries. For example, the United Kingdom provides for the sale of certified electronic cigarettes in pharmacies as a smoking cessation aid.

The amendments to the Tobacco Law should not be driven by pre-election promises, but should assess the current situation and offer society a system that actually works, reducing smoking rates and mortality while reducing the likelihood of children and young people taking up smoking.