The Chancellery of the President replies:
07.04.2022. NNeatkarīgā 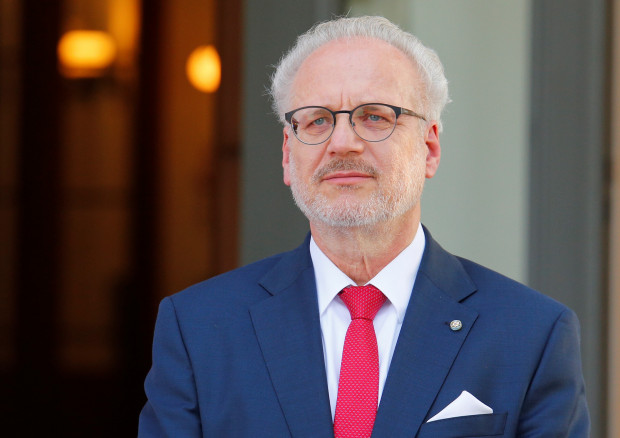 There is no official decision at the level of legislation yet, but it was agreed in concept on April 4 by the coalition parties forming the government and yesterday, April 6, by the Saeima Economic, Agricultural, Environmental and Regional Policy Committee. The Ministry of Economy will inform the coalition on April 11 of concrete proposals for the refusal of natural gas.

President of Latvia Egils Levits, delivering a speech in Daugavpils on the development prospects of Latgale in the new geopolitical and economic conditions, said: "The united and strong reaction of the Western world to Russia's attack on Ukraine by introducing sanctions against the aggressor and its supporters will also bring changes to our economy. Energy independence and sustainability, including investment in renewables, is one of the areas where we have a lot of unfinished 'homework'.

Latvia, Lithuania and Estonia are the first European countries to have completely refused Russian gas. From April 1, we no longer receive gas from Russia. We have enough gas stored in Inčukalns until the autumn, but in the meantime, we need to secure alternative supplies. There are opportunities to import gas via the Klaipėda gas terminal, as well as via the gas pipeline connection from Poland to Lithuania, which will be ready in May. The issue of the LNG terminal in Skulte also needs to be raised. The planned Estonian-Latvian offshore wind park at Ainaži must also finally be seriously addressed. Our country is already taking action and doing everything possible to achieve sustainable energy independence as soon as possible. Latvia's economy, like that of the whole of Europe, is geared to the fact that energy prices will rise significantly. Energy will never be as cheap as it was before. That is why the European Green Deal is so essential for our economy to become truly sustainable in the face of rising energy prices and the environmental damage caused by fossil energy sources. This is also where the actions of each municipality will be important, and the willingness of each municipality to think about both improving energy efficiency and switching to other energy sources for the benefit of its citizens. Daugavpils is a good example that this is possible and that it must be done."