Moldova could be the next victim of Russian aggression

On May 2, the Latvian Ministry of Foreign Affairs issued a strong warning to Latvian nationals not to travel to Transnistria and to leave the region immediately. "In view of the Russian military attack on Ukraine and hostilities by Russian armed forces near the Moldovan border, which are currently causing unpredictable developments in the security situation in the near future, we strongly urge people not to travel to the Transnistrian region and Latvian nationals in the region to leave the Transnistrian region.
07.05.2022. JPJuris Paiders 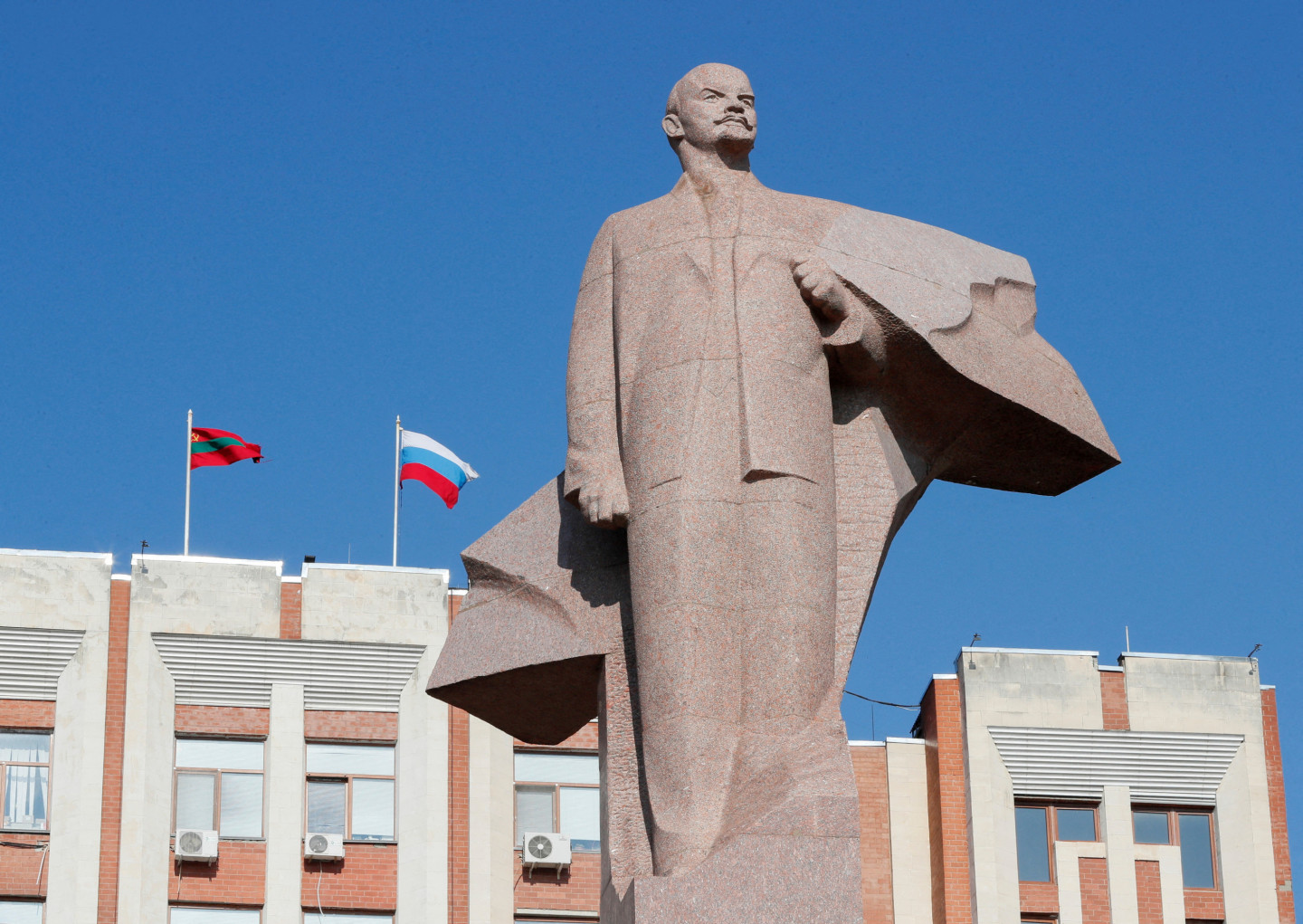 Please also note that Latvia has limited possibilities to provide consular assistance to Latvian nationals in the Transnistrian region."

One of the reasons was the decision of the Parliament of the Republic of Moldova to extend the state of emergency on the whole territory of Moldova for 60 days "in view of the existing regional and national security threats". After the decision of the Moldovan Parliament, several explosions took place in Transnistria, damaging the office of a branch of the Russian Federal Security Service and a radio tower airing Russian broadcasts. Meanwhile, according to the General Staff of the Ukrainian Armed Forces, Russia is preparing to launch hostilities in the region, as preparations are already underway to evacuate the families of Russian military officers stationed in Transnistria.

The incorporation of Transnistria, on the left bank of the Dniester River, into Moldova is closely linked to Soviet leader Stalin's ambition to recover all the territories of the Russian Empire lost after World War I.

Moldova was annexed to the Russian Empire in 1812. Taking advantage of the turmoil in Russia caused by the overthrow of the Tsar and the Bolshevik coup, Romania annexed Moldova in March 1918. Russia (USSR) never recognized the annexation of Moldova to Romania. Therefore, in 1924, to prepare for the future regaining of Moldavia, a Moldovan autonomy was established on the Ukrainian territory on the left bank of the Dniester, where a small Moldovan minority (about 30%) lived. The aim of this autonomy was to train Moldovan-speaking specialists who would take over power in Moldova when the USSR occupied it. This moment came in June 1940. Ten days after the occupation of the Baltic States, Soviet tanks entered Moldova. Moldova was merged with Transnistria to form the Moldavian SSR.

As the USSR began to collapse, the Transnistrian leadership declared its desire to secede from Moldova. On September 2, 1990, the Transnistrian local authorities declared that they were upgrading the status of their territory to that of a republic united with the USSR and announced that they were severing ties with Moldova. In November 1990, armed clashes broke out in Transnistria between Moldovan police and local separatists. The clashes escalated into actual hostilities in early 1991. As the General Staff of the USSR 14th Army was stationed in Tiraspol from 1984 and arms depots were receiving weapons from the Soviet army, the Transnistrian separatists were much better armed compared to the Moldovan police units.

No UN Member State has recognized the Transnistrian Moldovan Republic. Transnistria has three official languages - Russian, Ukrainian, and Moldovan, written in Cyrillic script (the Latin alphabet is used in Moldova).

In 2006, Transnistria held a referendum, not recognized by the Organization for Security and Cooperation in Europe, in which 97% of participants voted in favor of moving towards independence to join the Russian Federation in the future. In March 2014, after Russia annexed the Crimean peninsula, the Transnistrian Parliament (Supreme Council) appealed to the Russian State Duma to draft a law allowing Transnistria to join the Russian Federation. From 2016, the Transnistrian leadership started preparing for integration into the Russian Federation by aligning its internal legislation with that of the Russian Federation. Since more than half of the approximately 460,000 inhabitants of Transnistria - 270,000 - already have Russian citizenship, Russia can, at any time, move hostilities onto Moldovan territory, declaring that it's protecting its citizens. Moreover, there is every reason to believe that one of the objectives of Russian aggression in Ukraine is to establish a corridor that would allow the already conquered Ukrainian territories to be linked to Transnistria. There is therefore now a very high risk that Russian aggression will not only be directed against Ukraine, but that Moldova could also be drawn into the war.