May 9 is a day of mourning. Celebrations are prohibited

Today, May 9, Latvian flags are to be flown at buildings in mourning, all celebrations are banned and the police will be particularly vigilant to ensure that flower layers at monuments glorifying Soviet rule do not glorify the Russian invasion.
09.05.2022. Imants Vīksne 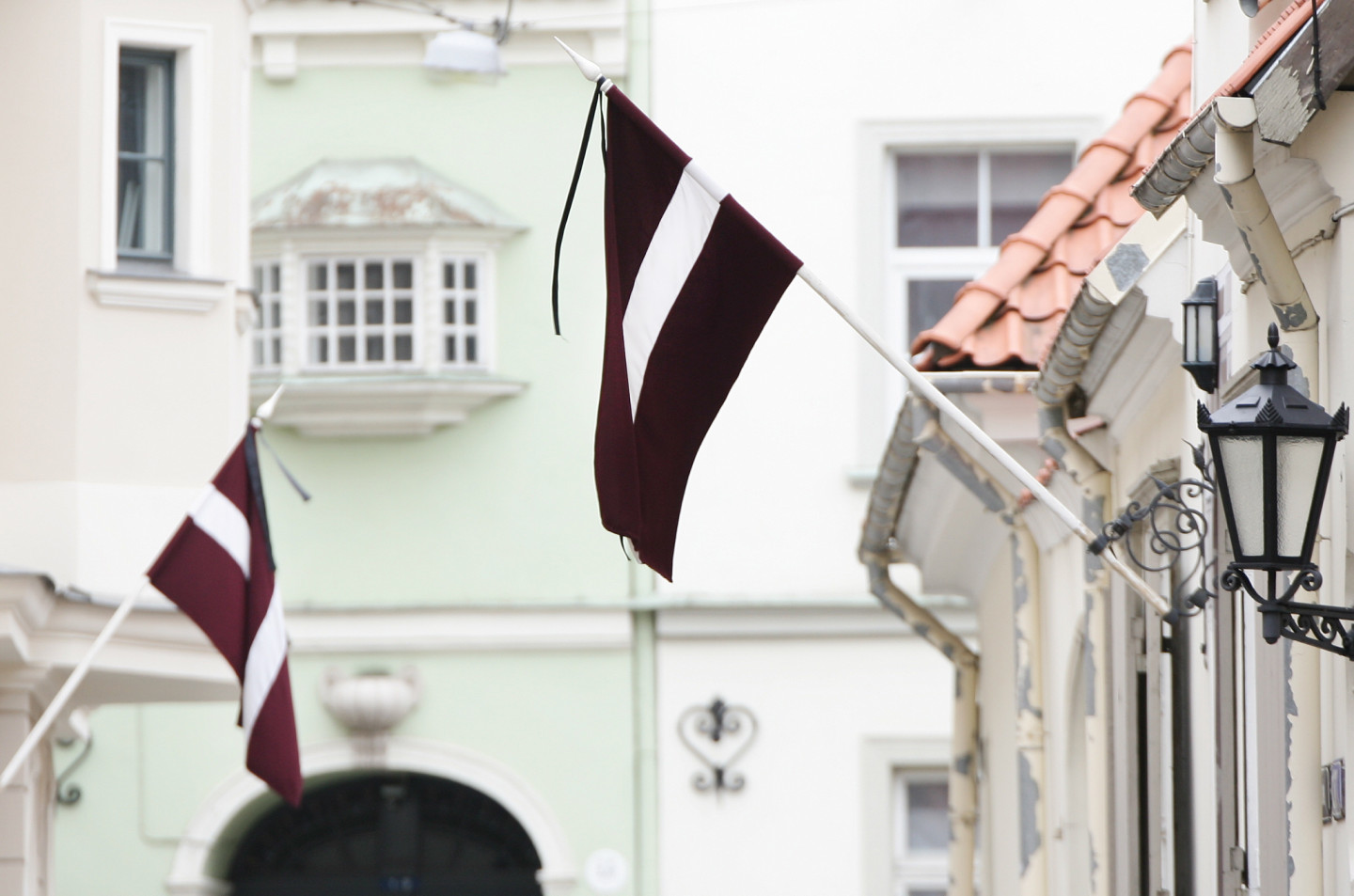 Thanks to the Russian Federation's cultivation of compatriot politics, May 9 was turned into a war propaganda festival for Latvia's Russian-speaking population in the years before the pandemic. With Putin's speeches, Red Army songs and fireworks in honor of the victory that brought occupation and suffering to Latvia. The Russian invasion of Ukraine has radically lowered the level of tolerance in society, which is why traditional celebrations of the occupation are banned. Behavior on May 9 is regulated by a number of newly adopted or amended laws and regulations.

Firstly, the Law on the Establishment of a Day of Remembrance of the Victims and the Fallen in Ukraine. The purpose of the law is to draw the attention of the Latvian public to the military aggression launched by the Russian Federation on the territory of Ukraine and to stand in solidarity with the Ukrainian people in their struggle for sovereignty, independence and territorial integrity of the Ukrainian state. On this day, the Latvian national flag shall be raised in front of buildings in mourning. Public entertainment and festive events are prohibited. So is the use of pyrotechnics. No fireworks. Only meetings, processions, pickets, and public events the purpose of which is in keeping with the nature of Remembrance Day are permitted. Basically, May 9 this year is a day of mourning, condemning the crimes committed by both the Soviet Union and its successor, the Russian Federation.

The above law is in force until May 11. However, this does not mean that pro-Kremlin individuals will be allowed to organize festivals at monuments commemorating the Red Army and the Soviet occupation with a few days' delay. This is stipulated by the Law on Meetings, Processions and Pickets Article 8. The place of assembly and the route of the procession shall be chosen in such a way that the planned event does not take place closer than 200 meters from any monument glorifying the victory and memory of the Soviet army or its soldiers in the territory of Latvia and does not interfere as much as possible with the movement of vehicles and pedestrians. Although this law operates within a limited radius, this does not mean that pro-Kremlin individuals will be allowed to wave St George ribbons, Z's and other signs glorifying Soviet power and Russian aggression 201 meters away. This is prohibited by the Law on Administrative Penalties for Offences in the Field of Administration, Public Order, and Use of the Official Language Article 13: Use of symbols of totalitarian regimes in a public place and Article 13.1: Use of symbols glorifying military aggression and war crimes in a public place.

According to the State Police, in recent weeks an increasing number of offences related to the Russian war in Ukraine have been directed against flags, and direct conflicts have also been recorded. In such cases, the police also invoke Article 11: Petty hooliganism and Article 11.1: Aggressive behavior against a person. All of the above laws provide for heavy fines and the police have promised that they will not particularly stand on ceremony on offenders this year. For the most serious offences, the Criminal Law is also in operation: Article 74.1: Acquittal of genocide, crime against humanity, crime against peace and war crime, as well as Article 78: Triggering of national, ethnic and racial hatred. Violation of these provisions can even lead to imprisonment for several years.

All participants in the unlawful May 9 celebrations must take this into account.