Latvian projects in the Three Seas Initiative are stagnating

The €20 million invested in the Three Seas Initiative has not brought any tangible benefits to Latvia in two years. None of the eight Latvian projects has progressed to the point of qualifying for the investment fund.
17.05.2022. Imants Vīksne 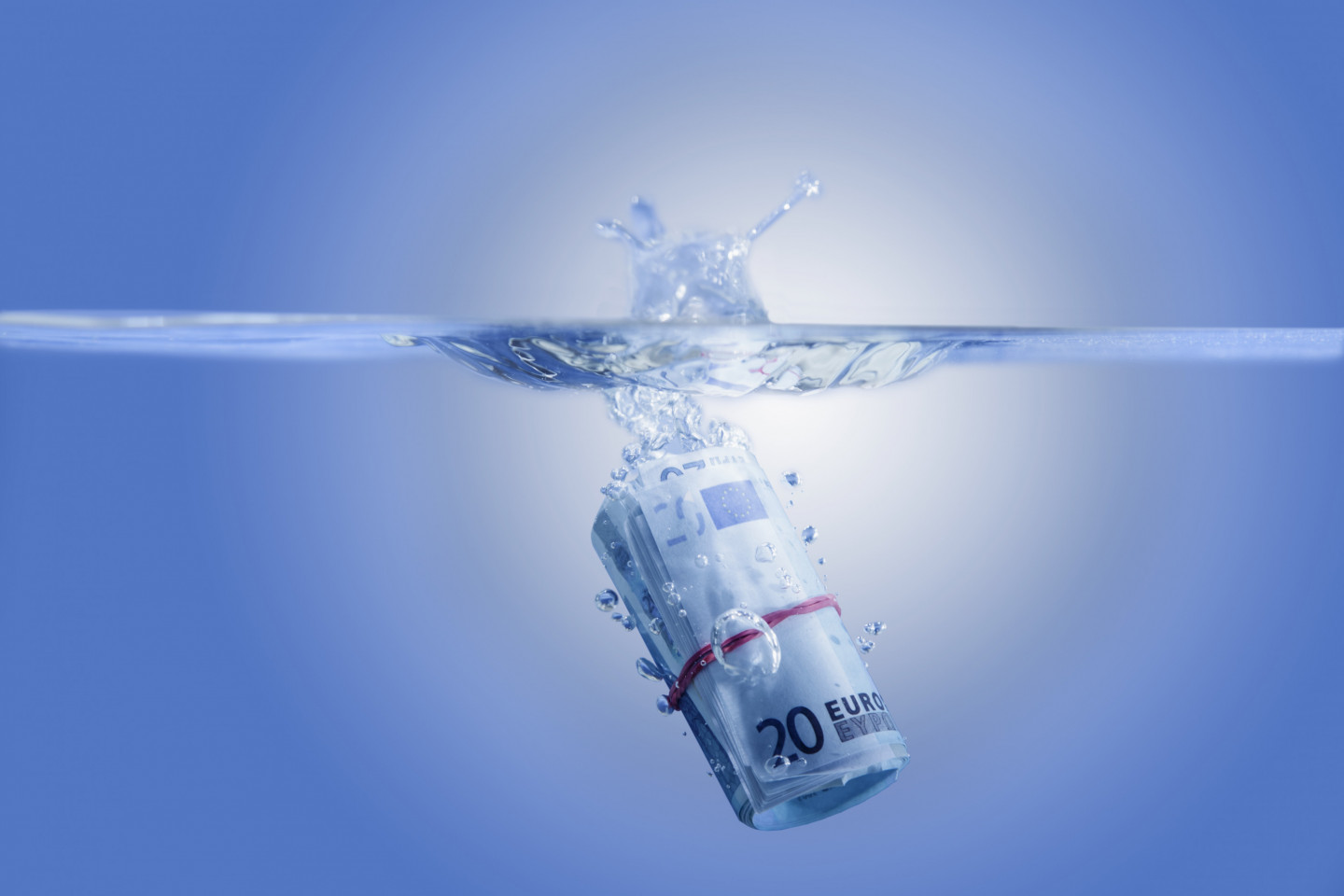 The Three Seas Initiative is a political international business instrument. The three seas are the Baltic, Black and Adriatic Seas, and 12 countries bordering them have agreed to promote infrastructure projects in the transport, energy and digitalization sectors through joint investment. Investment decisions are made in several stages by Amber Infrastructure, an investment adviser from the US, the fund's investment committee of international investment experts and Fuchs Asset Management, the fund manager. Each Member State submits its own projects to the Three Seas Fund, its own co-financing, and the Americans then decide which of the submitted projects are potentially viable and deserving of money from the overall pot.

Publicly available information shows that none of the projects submitted by Latvia has so far moved forward.

Not much more is known about these projects. Neither what is this outdoor lighting that needs funding from the international community, nor what is that fiber network that Latvia needs. What kind of mobility solutions need to be developed, etc. The only thing that has been talked about publicly is the liquefied gas terminal project in Skulte by the American Peter A. Ragauss, which could qualify for this source of funding. But even this is at a semi-official level. A deeper search on the Three Seas Initiative website reveals a bit more. It shows that the smart lighting technologies project is being promoted in the interests of LMT. The idea is to link lighting to 5G technology and thus save electricity. The wind farm project is being promoted in the interests of Latflora. Funding is requested for turbines to be sited on the Kaigu peat bog. Another project is the construction of the Salaspils-Baltezers section of the Via Baltica motorway, which would be contracted by Latvijas Valsts Ceļi. A liquefied gas terminal in Skulte has also been proposed. These and other projects have estimated costs in the tens and hundreds of millions, with 0% in accumulated funds. Some have no estimates at all.

On the Latvian side, the Three Seas Initiative Investment Fund is supervised by the financial institution Altum on behalf of the Latvian government - as co-founder and investor. Neatkarīgā has repeatedly asked Altum to explain the origin, content and condition of the Latvian projects. How far they are from receiving funding and, ultimately, on what criteria these projects have been selected, as no open competition for participation in the Three Seas Initiative has been organized. However, Altum provides absolutely no information on the projects, even though theoretically the institution is obliged to monitor, in Latvia's interest, the activities of the Three Seas Fund and, consequently, the progress of our investments and projects. "According to the fund management agreement, all information to be made public about the fund's investments is provided by the fund manager, which publishes this information on the fund's website." And the website contains only the bare minimum for Latvian and other projects.

Submission does not guarantee anything

Here is Altum's broader explanation, which shows that Latvian projects have not moved forward in two years:

"The Three Seas Investment Fund focuses on large-scale investment projects, often involving several municipalities or several countries at the same time. The preparation, appraisal, coordination and implementation of such projects is usually a time-consuming process involving different stages that vary from project to project. This applies to all projects, including those submitted from Latvia. Projects that are submitted to the Fund and the investment advisor Amber Infrastructure already fully developed are faster than projects that still require additional preparatory work, such as preparation of an environmental impact assessment, finding and attracting additional investors, agreements and approvals with municipalities, etc. All these aspects have an impact on the speed of progress and the submission of a project does not guarantee that the project will complete all the stages and be implemented. In total, more than a hundred projects have been submitted from countries in the region and three to four are currently at the investment stage."

The Three Seas Initiative Summit and Business Forum will take place in Latvia at the end of June. The Latvian government will then have the opportunity to ask the Americans face-to-face: what's going on? We invested €20 million, but the projects are standing still.