The idea of dissolving the Ombudsman's office is brought up again

At a time when candidates for the position of the ombudsman are being evaluated and the current ombudsman Juris Jansons continues to promote the idea of strengthening the institution of the ombudsman in the state Constitution, the idea of dissolving the office or merging it with other institutions is being thrown around again. Although this idea could be the conviction of an individual deputy, not of the political force it represents - the New Conservative Party (Jaunā konservatīvā partija).
25.02.2021. Jānis Lasmanis 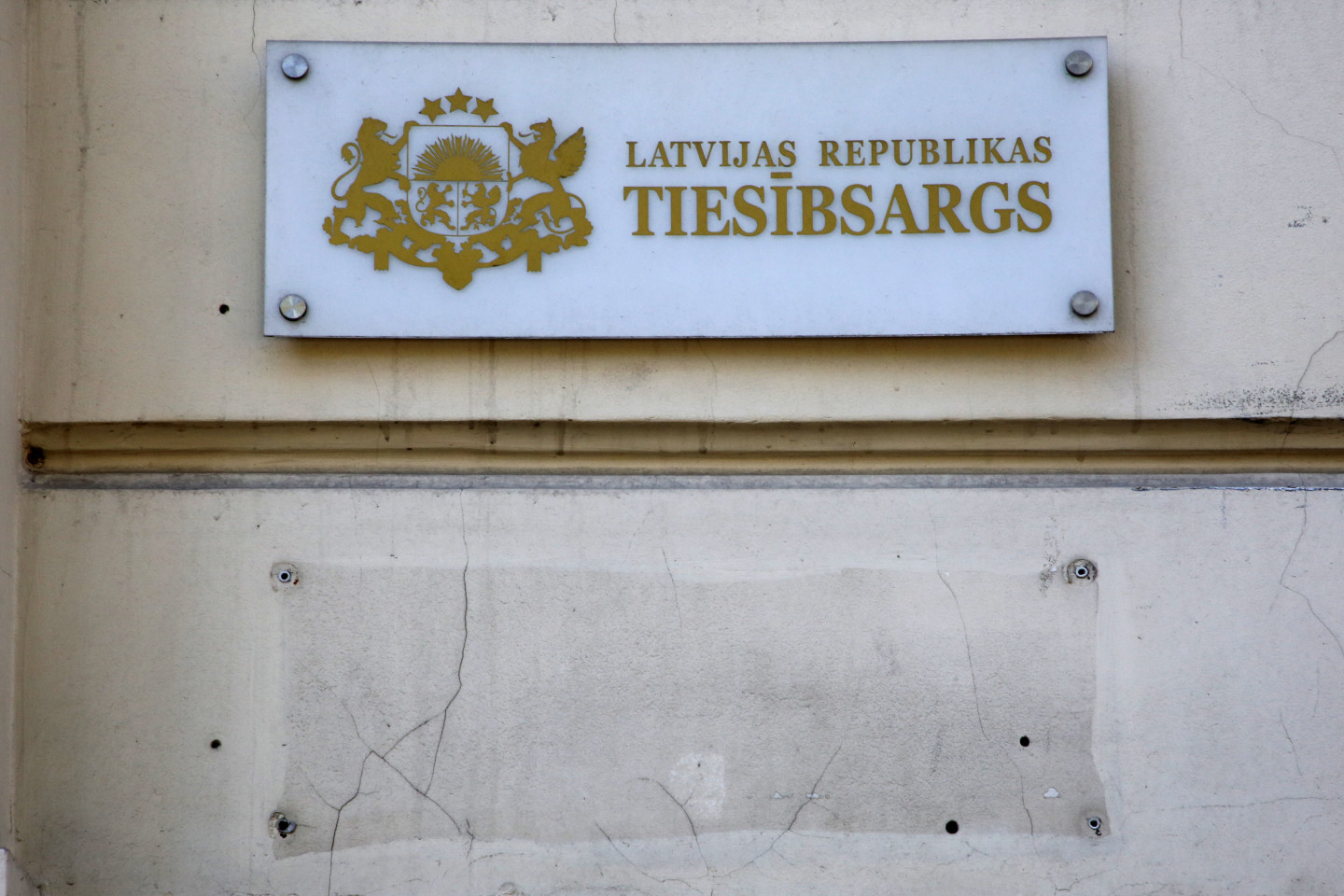 On Wednesday, the Saeima Human Rights and Public Affairs Committee heard out the candidates nominated by the parties for the position of the ombudsman. New Unity (Jaunā Vienotība), Development/For! (Attīstībai/Par!) and the National Alliance (Nacionālā apvienība, NA) re-nominated Juris Jansons, who has already served two terms. KPV LV Saeima faction would like to see its former member, Parliamentary Secretary of the Ministry of Welfare Krišs Lipšāns, and the New Conservative Party - lawyer Edgars Zelderis.

Introducing the parliamentarians to the planned works, if he were to be confirmed for the third time, J. Jansons mentioned as one of his priorities the need to ensure that the institution of the ombudsman is strengthened in the Constitution.

J. Jansons spoke about almost 12 years old events, when during the crisis, in 2009, the government discussed the possibility of liquidating the Ombudsman's office. At that time, the Minister of Economy Artis Kampars said that the government had only discussed this issue, but it was necessary to assess whether during such a time [when Latvia's economy was catastrophically damaged as a result of the crisis] the state could afford to maintain the function of ombudsman.

The idea of ​​the usefulness of the Ombudsman's office has now been resurrected a little differently. Namely,

Eva Mārtuža, representing the New Conservative Party and working in the Human Rights Committee, asked at the committee meeting whether it would not be expedient to merge the Ombudsman's Office with the Constitutional Court and the Supreme Court.

J. Jansons pointed out to the legislator that the competencies and powers of these institutions are drastically different, and their operation is regulated by separate laws, therefore merging the institutions would not be sensible.

The idea of ​​merging the Ombudsman's office could be the personal initiative of E. Mārtuža, as Krišjānis Feldmans, a member of the party's board and deputy chairman of the Saeima faction, assured Neatkarīgā that he had never heard of such an initiative in the party's ranks.

During the commission meeting, the New Conservative Party did not like J. Jansons' candidacy for the third term. It is based, at least according to the official opinion, on the fact that it is not acceptable in a political organization for persons to hold public positions of influence for more than two terms.

This idea is conceptually acceptable to the other parties represented in the Saeima, which at the beginning of the year approved in the final reading the amendments to the Ombudsman Law announced by the President. They limit the maximum term of office of the ombudsman. The changes stipulate that the same person may be the ombudsman for a maximum of two consecutive terms. However, the relevant changes will take effect on January 1, 2022 and will therefore not apply to the next elections.

Dagmāra Beitnere-Le Galla from the Conservatives also reminded of the possible links between J. Jansons and a political party, as the law prohibits the ombudsman from being a member of a political party.

To this implied question, J. Jansons replied that in the last ten years since he has been ombudsman, he had demonstrated his political independence and acted on his convictions, regardless of which party led the government. It should be reminded that in 2019, J. Jansons was nominated by the Union of Greens and Farmers (Zaļo un Zemnieku Savienība), as well as some KPV LV deputies for the position of the President.

"I have not been a member in any party. If I am nominated by a party, then it is normal in a democratic system, considering that it is not possible to nominate a candidate for the position of ombudsman or a candidate for President without political nominations,” J. Jansons emphasized.

He reminded that the Ombudsman Law had been amended, stipulating that 10 signatures of deputies are required to nominate a candidate to the respective position, while one vote is sufficient for the position of the President.

Responding to the question of how "politically corrupt" he was, J. Jansons emphasized that he considered the question to be "completely out of place, indicative of a provocative approach and lack of understanding of his independence, and how independent the ombudsman works, without evaluating the affiliation of officials to a political organization or interests".

Comment
The new economic doctrine of PM Krišjānis Kariņš: Transit is harmful to the Latvian economy
Uldis Dreiblats, Ritums Rozenbergs
Šlesers and Šķēle return to save Latvia's political class
BLBens Latkovskis
It is a matter of honor for Putin to take revenge on Biden
BLBens Latkovskis
The echoes of the Arab Spring can also be felt in Latvia
BLBens Latkovskis
Cibiņš has already destroyed seaports, now it is the airports' turn
BLBens Latkovskis
The Minister of Economics Vitenbergs is not scared of losing his position
Jānis Lasmanis