Minister of Interior Golubeva is not met with applause

The decision of the Saeima to appoint Marija Golubeva as a Minister of Interior has caused a moderate panic among ordinary employees of the internal affairs system. By education, she's a historian and a philologist. An additional factor contributing to the stress is the Minister's special political orientation on gender issues and desire to promote immigration from third countries.
08.06.2021. Imants Vīksne 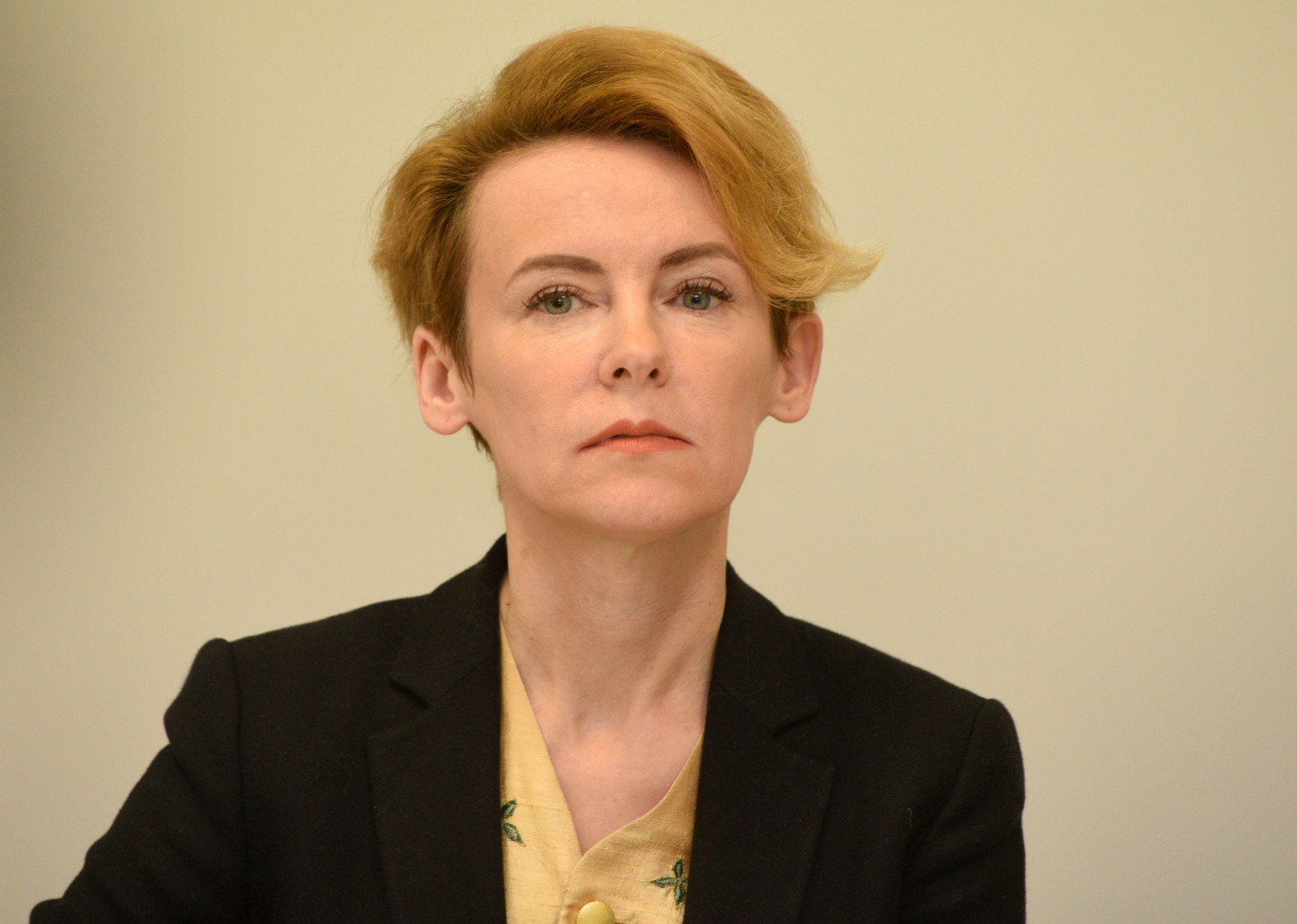 Until now, the internal security of the country has not been in the focus of the political forces represented by Minister Golubeva. Both party Movement For! (Kustība "Par!"), in the board of which Golubeva works, and the party association Development/For! (Attīstībai/Par!) hardly mention home affairs in their programs. More specifically, only one minor and insignificant aspect is mentioned against the background of all the security problems. This is the fight against corruption and the shadow economy, which is related to the overhaul of the financial sector, which has been requested from Latvia by the US government.

There are also real crimes

In its program, Movement For! has committed itself to placing foreigners in leading positions in KNAB and other institutions fighting corruption and the shadow economy. "Let's attract experts from the allied countries," the party's work plan for Golubeva said. There is nothing in the political programs of both parties about Latvia's current internal affairs problems. In Latvia, against the background of other European Union countries, there is an extremely high mortality rate on the roads, more people than in other countries burn to death, drown. Last year, 78 murders and attempted murders were registered. Criminals have become so shameless that they do not even shy away from using firearms in the middle of the day in public places. The list of various crimes is supplemented by almost 1,000 cases of intentional bodily injuries. 1500 home burglaries. Another plethora of fraud, embezzlement and petty theft. Lots of drug crimes. Rape. Border guards systematically report intercepted smuggling, but the volumes are ridiculous when compared to its actual domestic consumption. Pretending to be students, many third-country migrants use Latvia as a window to Europe.

The range of problems to be solved in Latvia's internal affairs is very wide and diverse, but the new minister is interested in a different rainbow. Here is a quote from Marija Golubeva's first public statement on June 3:

"As previously reported, the priorities of the Minister of the Interior when she takes office will be structural reforms in the internal affairs sector, strengthening the State Police and preventing domestic violence." And then another handful of priorities from the address to the Saeima - civil protection, prevention of juvenile misbehavior and combating hate crimes, prevention of human trafficking and care of asylum seekers.

Gender equality does not work everywhere

Minister Golubeva is not expected to be a gift from God among ordinary employees, as there are doubts about both her competence and the announced political accents. People joke that it will now be necessary to retrain from catching bandits to analyzing hate speech and servicing the Istanbul Convention. Police officers exchange one-liners that they will now have to go and break up family scandals wearing bermuda shorts and in rainbow-colored cars.

Firefighters, in turn, have concerns about the gender equality proclaimed by the Minister, because this is the profession that requires brutal male strength. Neatkarīgā received the following alarm:

"The main thing is not to start pushing for gender equality politically! In SFRS the first girl just started serving as a firefighter. In this case, it is a question of safety.

I wouldn't want to work inside a burning building in a group with a woman, knowing that women have lower physical requirements and if an accident happened, she just wouldn't be able to pull me out due to lack of physical strength.

But also all other parts of the work - one filled hose weighs from 50 to 100 kg, plus the equipment itself about 20 kg, plus everything must be done quickly and for a long time. It would be a mess...”

However, for at least some time, Marija Golubeva will be the head of the entire internal affairs sector, and employees will have to deal with her priorities, while at the same time trying to promote their own. In a statement, the Latvian Interior Workers' Union sends quite cold congratulations to the new minister, agreeing with the opinion expressed at the Saeima sitting that she is not suitable for this position:

"Although during the debate on the suitability of M. Golubeva's candidacy for the post of Minister in a sector as specific as the Interior system, there were mainly objective and reasoned opinions that the candidate's professional and political work to date has in no way been related to national security, law enforcement and other specific aspects of the Ministry's area of responsibility and therefore the lack of such experience does not make her suitable for the post, the majority of Saeima deputies voted to express confidence in M. Golubeva as the new Minister of the Interior. The Latvian Interior Workers' Union is aware that the change of the Minister of the Sector is only a political decision related to the internal processes of the ruling coalition, as well as the exclusion of the political force represented by the previous Minister S. Ģirģens from the ranks of the parties forming the government.”

It would be good to remember the corpses

Later in the statement, the Interior Workers' Union lists to the Minister what she needs to do: complete work on the general agreement, promote social dialogue, improve the remuneration system, and so on. In conclusion, the Union viciously says that "the existing officials of the Ministry of the Interior will definitely inform the new minister of all the good work, as well as all the unfinished work that has been started and must be completed."

It would be in the public interest for someone to tell the Minister about the mountain of corpses under the purview of her department - those who had been run over or killed, those who had drowned or burned. Something has to be done with them. Even if it was not promised in the party program.