After hearing the report of the Ministry of Foreign Affairs on the elections to the State Duma of the Russian Parliament, the majority of the Foreign Affairs Committee of the Saeima decided to draft a statement of the Saeima condemning the violations committed in the elections. However, a more serious challenge than this formal step will be to prevent the possibly illegally elected representatives of the Russian people from starting work in international organizations.
28.09.2021. Jānis Lasmanis 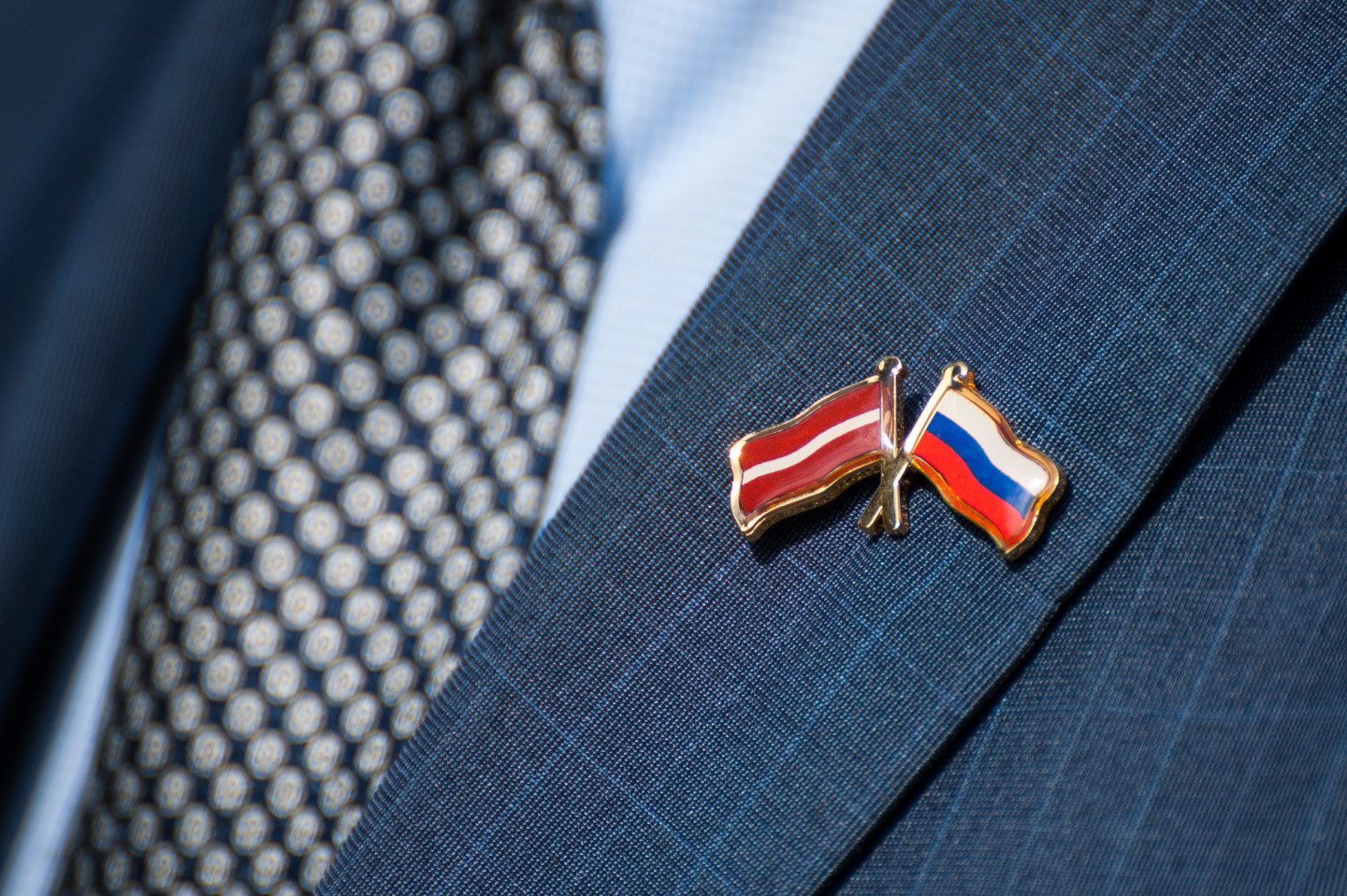 Initially, it was planned that the sitting of the Saeima Foreign Affairs Committee, which was also attended by the Latvian Ambassador to Russia Māris Riekstiņš, would take place in an open format, albeit remotely, but it was decided to hold a closed sitting so that the representatives of the Ministry of Foreign Affairs can express themselves more freely.

The head of the committee, Rihards Kols, says that during the hearing, after hearing the representatives of the Ministry of Foreign Affairs, it was concluded that the Russian ruling regime is no longer even trying to imitate democratic elections. "It is clear that not only were there irregularities on election day, but there was also a very systematic crackdown on the opposition and civil society in the run-up to the elections," says Kols.

At the committee meeting, MPs discussed the impact that the mass issuance of Russian citizens' passports by the Russian Federation in the occupied and separatist neighboring territories had on the election results.

"Approximately 600,000 Russian citizens' passports have been issued in the separatist territories of Ukraine,"

said the head of the Foreign Affairs Committee, stressing that this is contrary to international rights.

Aware that Latvia has no influence over these processes, but not wanting to remain silent about the injustices and violations of the law in the neighboring country, the Foreign Affairs Committee will prepare a critical statement of the Saeima on the elections in Russia. It is expected that this statement will be adopted with a little debate, as has been the case so far in similar situations.

However, R. Kols emphasizes that with the stolen elections in Russia, a new item has appeared on the agenda of the international community - to understand how to deal with those members of the State Duma of the Russian Parliament who will be directed to be representatives in international organizations such as the Council of Europe Parliamentary Assembly.

Representatives of the Ministry of Foreign Affairs and M. Riekstiņš also reassured at the committee meeting that no significant changes in Latvian-Russian relations are expected after President of Russia Vladimir Putin's United Russia party won more than 50% of the seats in the State Duma. This is also evidenced by the joint reaction of the allies - the United States and the European Union - to criticize the processes taking place in Russia.

Evija Djatkoviča, a researcher at the Latvian Institute of International Affairs, also shares this opinion. However, she points out that Latvia must remain vigilant in anticipation of the Russian elections in 2024. Until then, there are other, more important issues on Russia's agenda, such as Belarus, Afghanistan, the Bundestag elections in Germany and also the elections in France, which will take place later.

The researcher admits that Russian rhetoric against Latvia could intensify from time to time, touching on such topics as the ban on retransmission of Russian mass media, the rights of Russian speakers, Latvia's strong position on Russia in the European Union. It cannot be ruled out that Russia could actualize the inclusion of Latvia and possibly Lithuania and Estonia in the list of countries unfriendly to the neighboring country, however, in the researcher's opinion, this is mainly intended for Russia's internal audience.