The Saeima has started work on amendments to the Immigration Law, which are intended to partially abolish the issuance of temporary residence permits in exchange for investment in the Latvian economy. National Alliance (Nacionālā apvienība) is likely to propose abandoning this practice altogether, but it does not believe that the coalition as a whole is ready for such a decision.
02.12.2021. Jānis Lasmanis 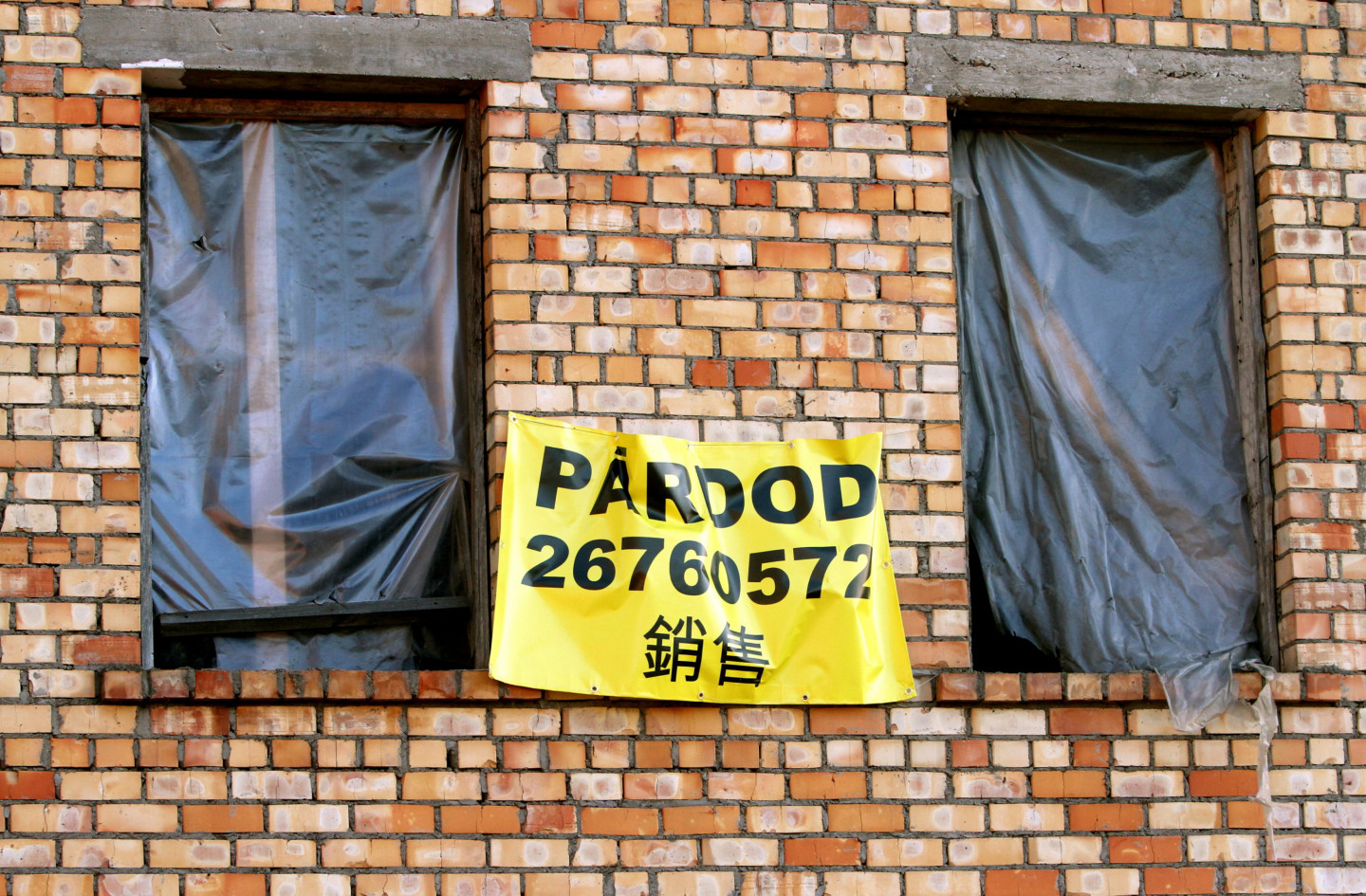 National Alliance (Nacionālā apvienība) has fought against the scheme since its introduction and has so far faced reluctance from its coalition partners to make significant changes. Now, however, the government has managed to agree that TRPs will no longer be granted to persons who have purchased real estate of a certain value, interest-free government securities or invested in subordinated liabilities of credit institutions.

Thus, according to the government's plan, only foreigners who have invested their money in companies will be able to obtain a TRP in future. On Wednesday, the members of the Saeima Defense, Internal Affairs and Corruption Prevention Committee were supposed to start working on the draft law, but the Committee did not meet because many of its members were absent - a quorum was not reached.

"It is becoming more and more expensive for the state to administer all this than the added value it brings,"

the politician said. This is also evident from the data collected by the Office of Citizenship and Migration Affairs: at the start of the TRP trade program, hundreds of permits were issued per year, but in the first six months of this year the number was only 49.

However, these applicants also need to be vetted by the national security services, which have also requested additional funding for this purpose.

The partners of the National Alliance (Nacionālā apvienība) in the coalition have also finally acknowledged that those attracted by the TRP trade program do not contribute to the cohesion of the Latvian population.

"The security authorities have pointed to the fact that around 90% of those who apply for and receive residence permits are Russian speakers from the former USSR republics. They choose Latvia because everything here is available in Russian too - education, services. The authorities believe that this is contrary to those state documents which provide for the unification of our society and for doing so on the basis of the Latvian language. The services see a threat to a united society. We see it too," says Šnore.

His statement is confirmed by the information provided by the Ministry of the Interior that applicants for TRP are mainly from regions with an unstable geopolitical situation and increased risks for attracting capital - high economic and political uncertainty. Approximately 86% of all TRPs have been requested by investors from the territory of the former USSR.

"The National Alliance has proposed all along to end this program. In this case, we see that life forces our partners sooner or later to come to the same conclusions that we have been telling from day one (..) If there is a question of what the outcome of this bill will be and how the Saeima will decide, it is quite clear that the political will to completely end the program is not fully mature in the Saeima," says E. Šnore.