Unable to stop the overwhelming majority in the Saeima in favor of a 40 million euro gradual disbursement to the Latvian Jewish community, the National Alliance (Nacionālā apvienība) has turned to the last straw - the Financial Intelligence Unit. Aleksandrs Kiršteins, representing the party, has turned to the Unit to make sure that the money is not managed by a person whose business partners include those on the international sanctions list.
07.01.2022. Jānis Lasmanis 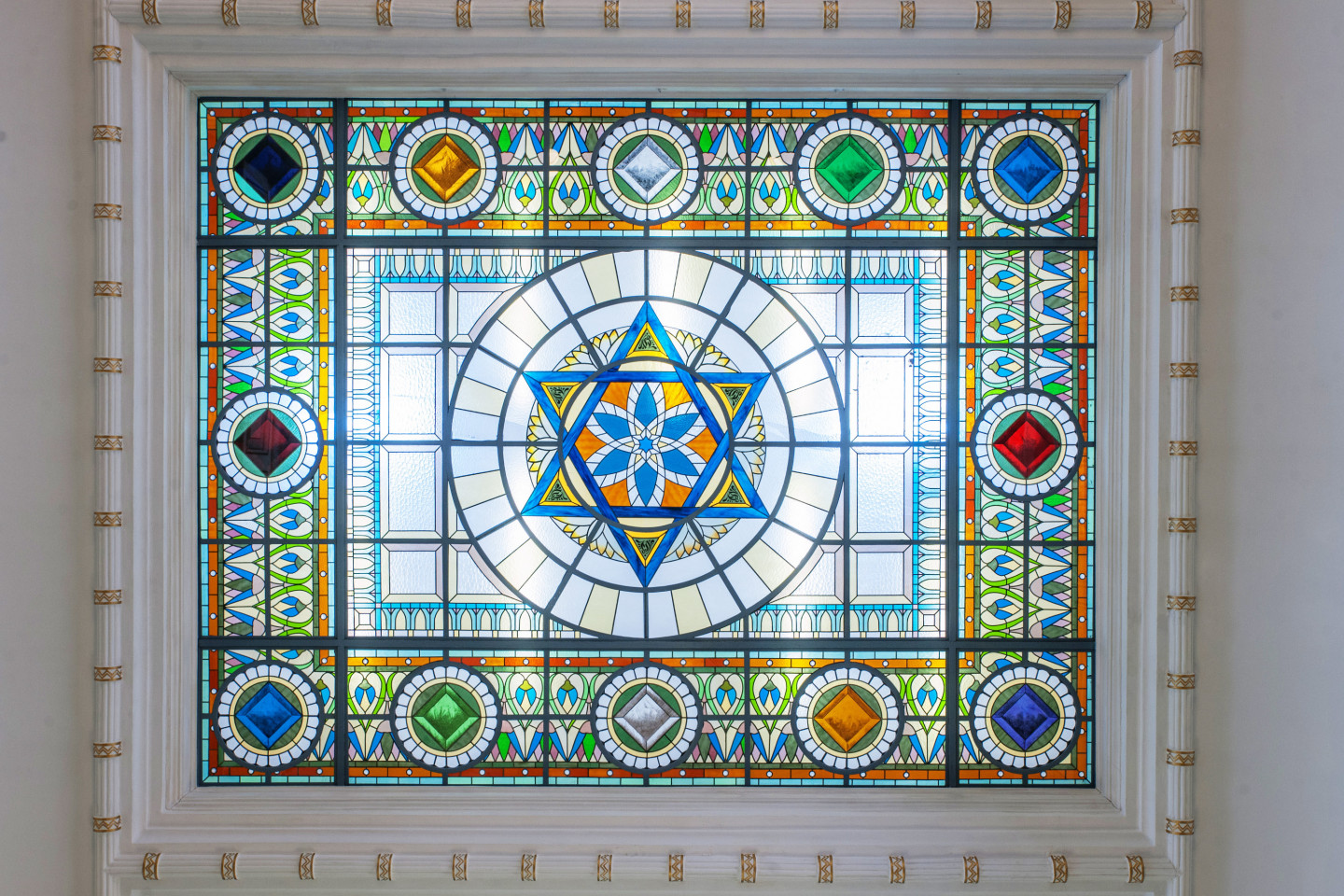 According to the draft law on goodwill reparations to the Jewish community, approved in the second reading on Thursday, €40 million will be transferred over ten years to an account set up by the Treasury and managed by the Latvian Jewish Community Restitution Fund. However, Leonīds Kiļs, a former employee of AB LV, who serves on its board and is listed in the Companies Register as the true beneficiary, is accused of collaborating with the Rotenberg brothers. One of them, Arkady, was placed on the international sanctions list after the annexation of Crimea.

Therefore, the National Alliance feels that it would be unwise to entrust taxpayers' money to L. Kiļs. In order to clear any suspicions, A. Kiršteins turned to the Financial Intelligence Unit. "Until these results are known or this board is replaced, we cannot risk circumventing US sanctions in this way," A. Kiršteins warned from the rostrum of the Saeima.

In order to await the Unit's reply and possibly influence the progress of the draft law, the National Alliance wanted to ensure that proposals for the final reading of the draft law could be submitted by October this year. However, this possibility was denied by a proposal tabled by the promoter of the bill, Development/For! (Attīstībai/Par!), and approved by the majority of parliamentarians, to allow only ten days for the submission of proposals.

However, A. Kiršteins told Neatkarīgā that if the Unit delays in responding, he will also involve the Saeima Budget and Finance (Taxation) Committee, which is responsible for the draft law, in the process. The majority vote of the Saeima was not affected by this information. The Chairman of the responsible committee also said that it would not be involved in the National Alliance's crusade. In other words, even if the Committee itself were to turn to the Financial Intelligence Unit, it would require a vote of its members, but the majority of the Committee, as its votes so far show, has no concerns about the reputation of money managers and its impact on relations with its strategic partner, the USA.

On the contrary, the view among the coalition parties supporting the bill is that the Jewish community should be given the money also to maintain good or even improve relations with the US, which has so far regularly reminded of the need for restitution.

Raivis Dzintars, the leader of the National Alliance, addressing the partners from the rostrum of the Saeima, called for an assessment of the compatibility of the interests of strategic partners with the interests of the Latvian state and its citizens.

"Our main strategic partners are the best possible partners, and we must do everything to make these relations good. But even in partnership, there are limits and rules (...) In any good partnership, there must be a boundary of respect. The question has to be asked why this partnership exists. The partnership is obviously there to fulfil the same purpose that is enshrined in the Constitution of Latvia - to guarantee the existence and development of the Latvian nation, its people, its culture and language throughout the ages. In the same way, the partnership is needed to fulfil the other functions of an independent state. And the functions of an independent state are certainly to defend the good name of its people, its victims, their honor and their dignity, the honor and dignity of the politically repressed among them, and this is something of a red line that a good partnership must be able to defend," said R. Dzintars, calling for the bill not to be supported, whose call was never answered by the majority.