Tomorrow, the Saeima National Security Committee will get acquainted with the candidate nominated by the National Security Council on Saturday for the vacant post of Director of the Constitution Protection Bureau. Council members have expressed confidence that the candidate will win broad support in the Saeima, but opposition MPs are still tentative for the time being. Some are positive about the candidate, but await the verdict of the parties they represent.
11.01.2022. Jānis Lasmanis 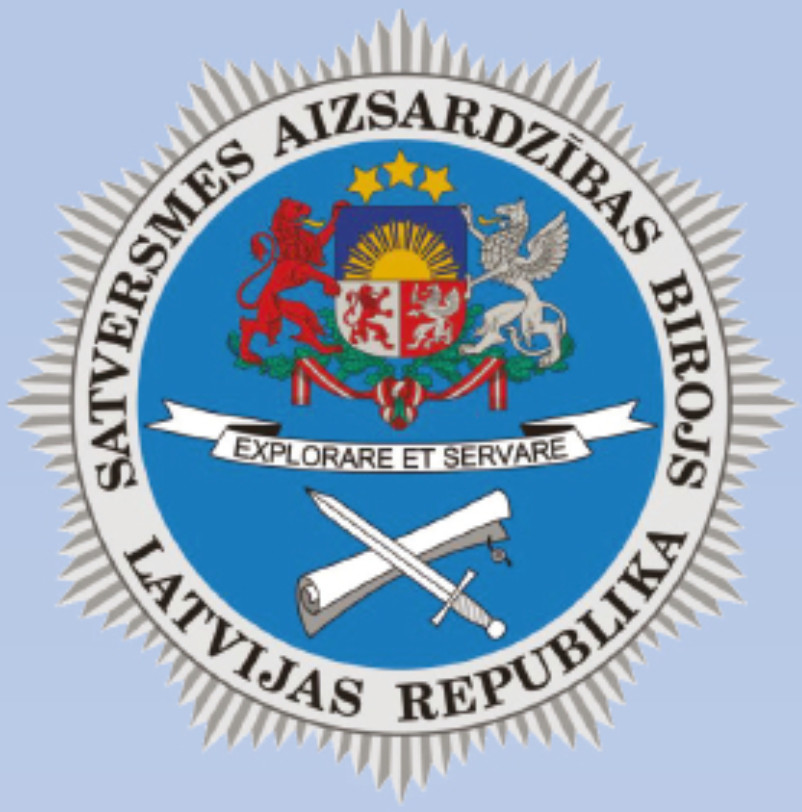 Last Saturday, the National Security Council decided to nominate Egils Zviedris, the deputy of the recently deceased Jānis Maizītis, for the vacant post of CPB Director.

As befits a member of a secret service, information about E. Zviedris is rather scarce. It is known that he has been working for the state security institutions since 1992, and for the CPB since 2000. He is currently Deputy Director of the Bureau and Head of the Intelligence Directorate.

He received his higher education at Riga Technical University - Bachelor of Engineering in Construction, and Master of Business Administration at Turība University.

The Saeima will have to decide on the confirmation of E. Zviedris. The first to get to know him better will be the members of the Saeima National Security Committee. The head of the Committee, Māris Kučinskis (Union of Greens and Farmers, Zaļo un Zemnieku Savienība), has already predicted that E. Zviedris could win support in the Saeima because he is a professional in his field, has not been a part of cases involving politicians, and has shown that he is willing to cooperate with other national security institutions. Edgars Rinkēvičs, Minister of Foreign Affairs and member of the National Security Council, is also of the opinion that there is reason to believe that the Saeima could support E. Zviedris' candidacy. "He has a vision for the future development of the CPB, as well as the necessary tasks for the CPB to be able to deliver good results," said the Foreign Minister.

The opposition is also so far cautiously talking about how E. Zviedris could be suitable for the post of CPB Director. However, those who have been approached still wish to consult their parties and get to know E. Zviedris better.

"If a person applies for such a position and there is little information available about him, that is very good. In fact, it is commendable. In my view, if the person running for this particular post is a politically neutral professional, then he has a good chance of being elected. I have no information to suggest that he is particularly sympathetic to any one political party,"

said Valērijs Agešins, representing Harmony (Saskaņa) on the National Security Committee. However, the politician adds that after he meets with the candidate at the committee tomorrow, he will also meet with E. Zviedris at a meeting of the faction. Only then will Agešins be able to comment further on the candidate's chances of being elected with the support of Harmony.

Ramona Petraviča, representing the Independents (Neatkarīgie) faction of the Saeima in the National Security Committee, while noting that she would first have to meet E. Zviedris in person, did not hide her opinion that the candidate for the post of CPB Director seems promising.

"The institution has to work according to its name, so I would definitely like to discuss the priorities of the Bureau - how he sees it, what we can expect. This institution must have a high prestige so that people can feel safe and confident that it is an institution they can rely on. The previous head did not really give me that confidence, so I am really looking forward to an energetic performance from the new head," she said.

The non-factional Ļubova Švecova will probably not have the opportunity to get to know E. Zviedris better on Wednesday, but she believes that he is a very high-level professional and is much more suitable to head the CPB than the prosecutor Juris Juriss, who has previously been mentioned as a potential candidate. However, Ļ. Švecova also wants to consult with the members of the Latvia First (Latvija pirmajā vietā) party before the vote. Jūlija Stepaņenko is also a member of the party, but due to the fact that she has not been vaccinated against Covid-19, she will not be allowed to take part in the vote.

Another newly founded party, Republic (Republika), is represented in the Saeima by four MPs who do not belong to any parliamentary faction, but the leader of this group, Vjačeslavs Dombrovskis, hopes that the invitation of the four MPs will not be rejected by E. Zviedris. "I have not assessed this issue yet," said V. Dombrovskis.