Latvia is ready to drive out pro-Kremlin dual citizens

With a slight delay, but now the authorities have a tool that will allow them to strip Latvian citizenship from holders of dual citizenship who have supported crimes against peace. It is believed that the first person to be subjected to the new law will be Petr Aven, the Russian co-owner of Alfa-Bank, which is under US sanctions.
22.04.2022. Jānis Lasmanis 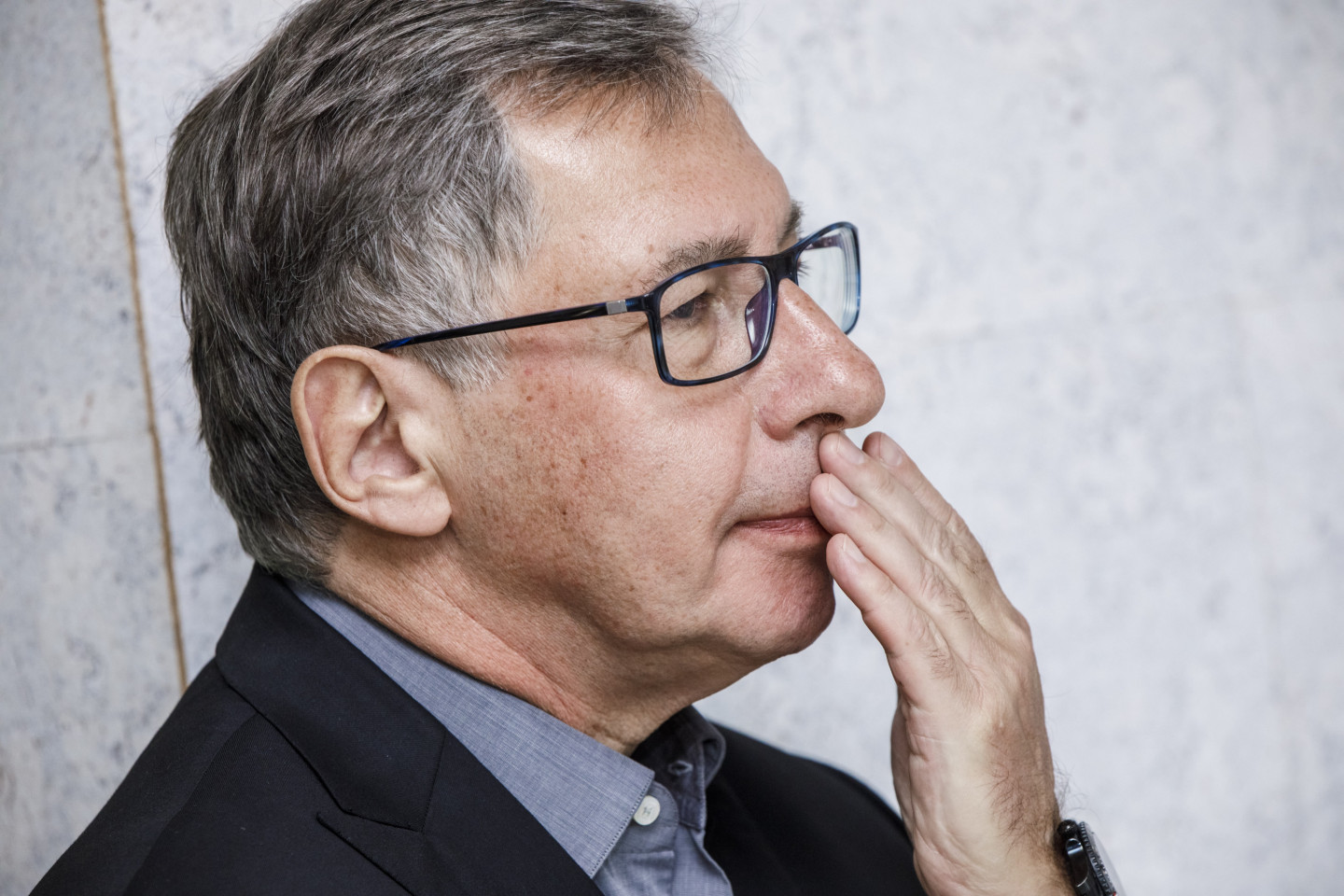 Work on a legally appropriate law that would allow the deprivation of Latvian citizenship from persons who have provided "substantial financial, material, propaganda, technological or other support to persons, states or other entities that have committed acts, including crimes against peace, genocide, crimes against humanity, war crimes undermining or threatening the territorial integrity, sovereignty and independence of democratic States or the constitutional order, or the person himself/herself has participated in committing such acts" was started a few days after the Russian invasion of Ukraine.

The Ministry of Justice stresses that such a regulation is necessary to ensure that Latvian citizenship is not retained by persons who have committed and supported actions that, inter alia, are incompatible with the values of Latvia as a democratic state governed by the rule of law and are prohibited and condemned by internationally binding treaties.

The urgency of the draft law was initially expected to ensure a smooth approval, but this was delayed by some legal details that took a few weeks to resolve. But on Thursday, the amendments to the Citizenship Law were approved by the Saeima without objections from either the coalition or the opposition parties.

According to the new regulation, state security authorities who have information about offences committed by a dual citizen of Latvia, which correspond to the offences set out in the law, will be able to turn to the Office of Citizenship and Migration Affairs to have the person's citizenship revoked.

In accordance with the principles of the rule of law, the person who has lost Latvian citizenship will have the right to appeal against the decision of the OCMA, but the appeal will not suspend the original decision. This was one of the issues that delayed the approval of the draft law.

Juris Rancāns, chairman of the Saeima Defense, Internal Affairs and Corruption Prevention Committee, which is responsible for the draft law, believes that a person should leave the country with the loss of citizenship even if he or she wants to challenge the decision in court.

Until now, the grounds for deprivation of Latvian citizenship provided for in the Citizenship Law were related to violations committed by a Latvian citizen against the state that thus undermine the principle of mutual loyalty between Latvia and that citizen, but the law did not provide for grounds for deprivation of Latvian citizenship that would be related to violations of generally recognized international law against another democratic state, which would also pose an indirect threat to the democratic order and constitutional values of Latvia.

Aven was able to acquire Latvian citizenship because his ancestors had lived in Latvia until 1941. While living in Russia, he became a successful businessman and a person close to Vladimir Putin, the master of the Kremlin. The latter was announced by the Russian oppositionist Mikhail Khodorkovsky when he presented a study prepared by his NGO in the European Parliament last spring. Aven is said to be among the businessmen closest to Putin and could therefore be used to carry out Putin's tasks.