Latvia hopes to have at least 10,000 NATO troops permanently stationed in the country

When the Baltic prime ministers met in Riga last week, they announced that they would seek a NATO presence in their countries that would prevent even the thought of an attack. The prime ministers believe that such an effect can be achieved by the permanent presence of a NATO division of at least 10,000 troops.
26.04.2022. Jānis Lasmanis 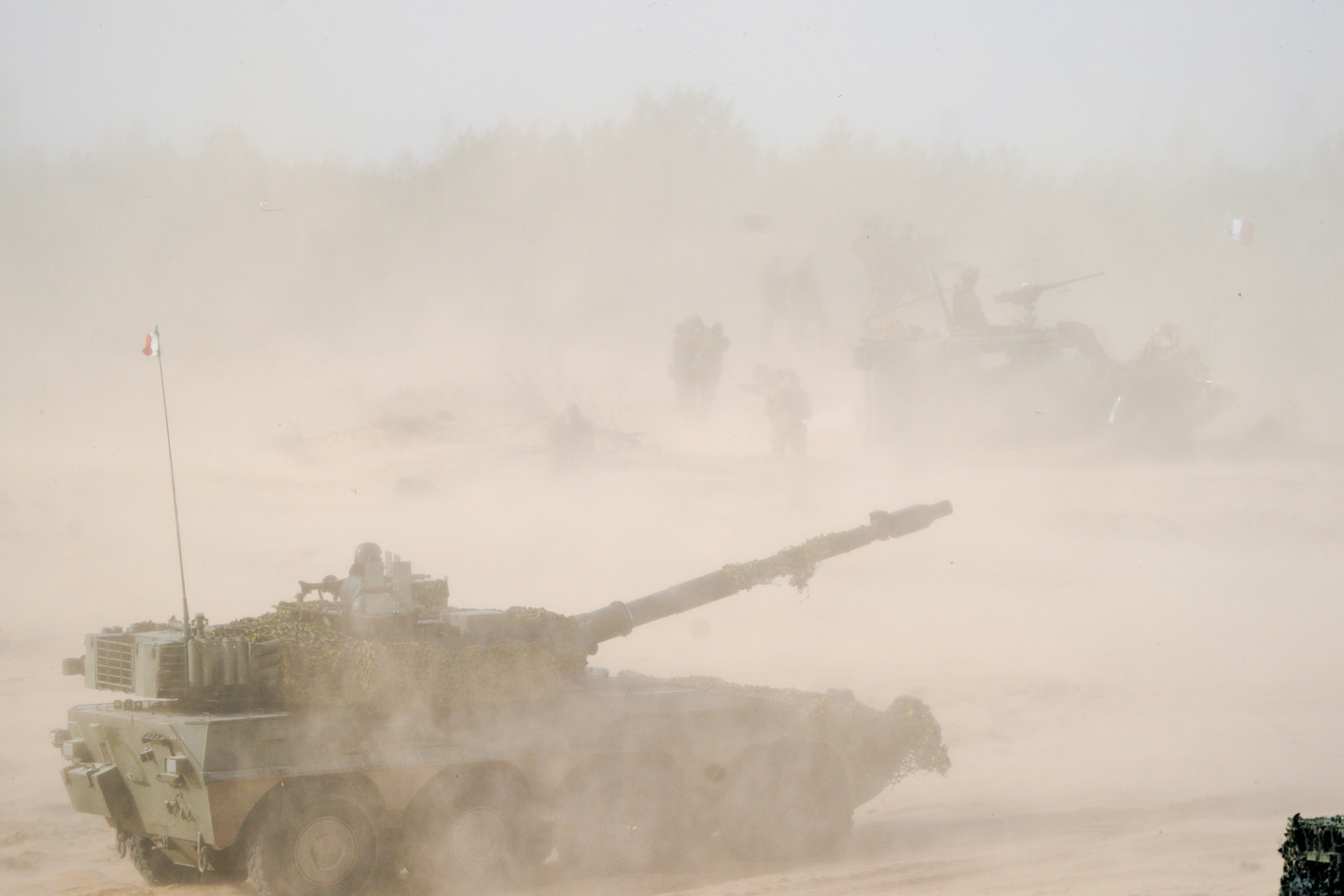 In today's militaries, a division is the smallest combined arms unit capable of operating independently. Divisions can also be specialized, such as tank, artillery, missile or aviation. The number of soldiers in a division varies from country to country, but publicly available information indicates that a division is considered to be a military unit of between 10,000 and 30,000 soldiers.

Raimonds Bergmanis, former Minister of Defense of the Union of Greens and Farmers (Zaļo un Zemnieku Savienība), is cautious about hosting a unit of this size.

"I don't know if it is possible. I'm not sure they understand what it really is. It is such a huge number,"

the former Defense Minister said. He also reminds us that the simultaneous arrival of 1,500 allies was a big enough challenge for Latvia. "We have enough to do already to be able to host the allied forces in Latvia. This is not so easy to do, because construction costs have risen, everything has become more expensive," adds Bergmanis.

Asked what means he thought could be used to achieve the Prime Minister's goal, Bergmanis said that it would be very important to ensure that representatives of the US Armed Forces were permanently assigned to Latvia. Next would be the creation of a strong air defense system that "could cover our three Baltic States". It might be useful to think about reinforcing the naval forces in Liepāja to mitigate the potential threat from Kaliningrad.

The current Minister of Defense Artis Pabriks from Development/For! (Attīstībai/Par!) is also cautious about the deployment of the division in Latvia. He hopes that the NATO summit in Madrid in June will decide on the proposal of Secretary General Jens Stoltenberg to deploy a brigade of 2,500 troops in each Baltic country. At brigade level, the number of troops in Latvia would not be much higher than it is today with the NATO Battle Group, but the difference is that brigades have a different type of army capability.

"Only in the long term can we talk about this brigade evolving to division level. I think that this summit will not yet decide on divisions, but it will start with a brigade," the Defense Minister stressed.

The Minister did not comment on the possible locations of the base at the moment, but there are several possibilities. The Ministry will choose the most economically viable one and the one where it will be possible to train nearby. It is possible that the new base will be built close to the Lithuanian border, as the neighboring country has already floated the idea that Latvia and Lithuania could jointly set up a training ground.

Juris Rancāns, the head of the Saeima Defense, Internal Affairs and Corruption Prevention Committee, who represents the Conservatives (Konservatīvie), when asked what forces he thought would be sufficient to achieve the goal set by the Prime Minister, openly admitted that this decision should be left to the military.

"The size of the deterrent force should be decided by the army itself and by security, military experts. It is important for us as politicians to set a concrete goal," the MP said.