It will be easier to rein in Latvijas Krievu Savienība party

Today the Saeima will vote on referring to committees a draft law that will make it easier to suspend the activities of a party that, among other things, justifies genocide and supports actions aimed at undermining the territorial integrity and independence of democratic states. It is expected that the bill will move forward without a hitch, and the first party that could be subject to this provision is the Latvian Russian Union (Latvijas Krievu Savienība).
28.04.2022. Jānis Lasmanis 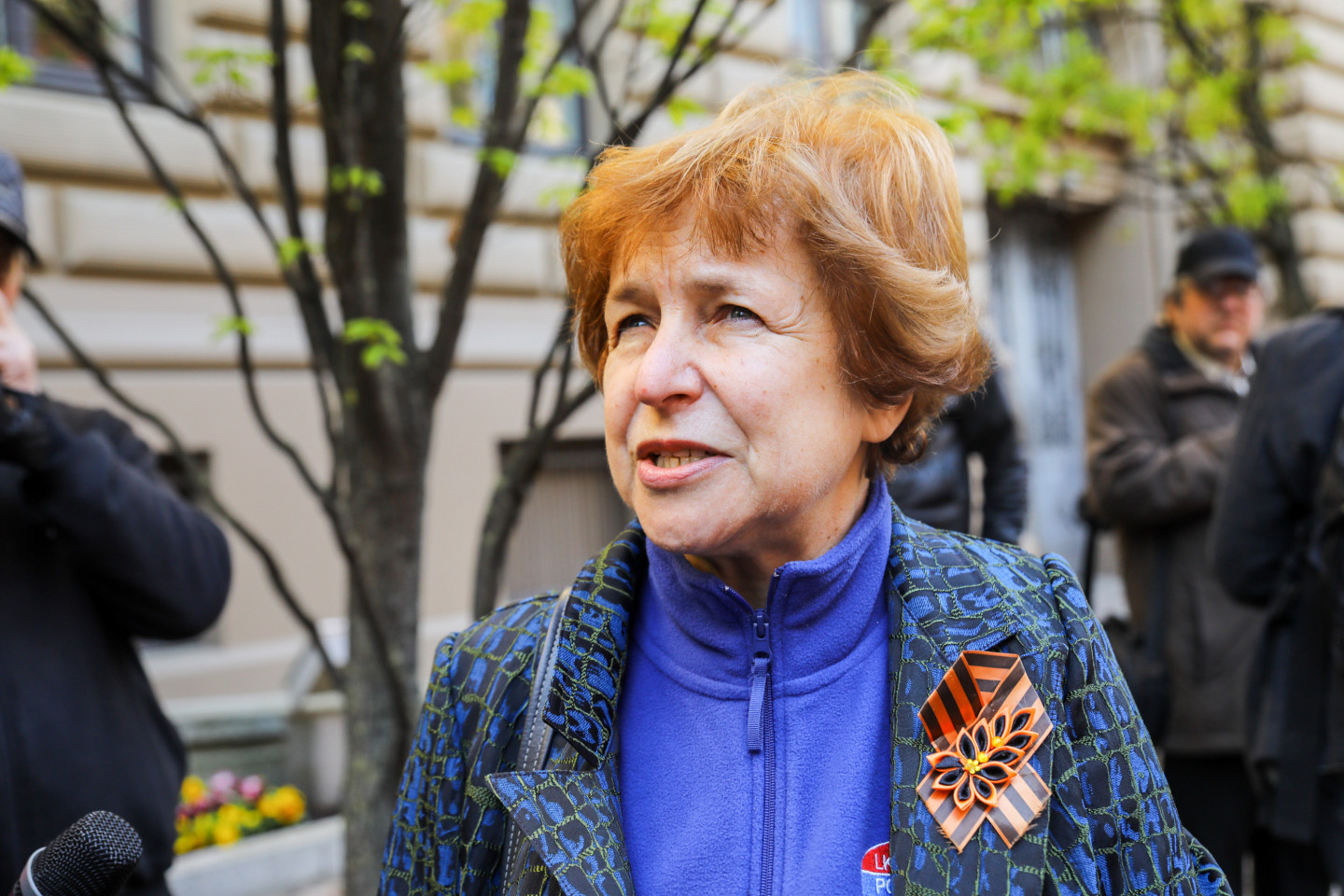 The Saeima has already recently adopted amendments in light of the events in Ukraine, which were originally designed to target a specific person. The Law on Citizenship provided for deprivation of citizenship on similar grounds, and currently the only known candidate who could be deprived of citizenship is Petr Aven, the owner of the sanctioned Russian Alfa Bank with dual Latvian and Russian citizenship.

Now it is the turn of the Latvian Russian Union, whose activities are considered by the State Security Service as aimed at justifying Russia's foreign policy and violations of international law, as well as at spreading propaganda messages.

The tabling and further advancement of this bill is also made much easier by the fact that a week ago, Parliament adopted a statement on Russia's aggression and war crimes in Ukraine, emphasizing that Russia is committing genocide against the Ukrainian people.

"This is a normal continuation of legislative logic. We cannot call something genocide and do nothing about those who glorify what is happening in Ukraine", says political analyst Filips Rajevskis, assessing the need for the draft law.

Ritvars Jansons, one of the signatories of the draft law from the National Alliance (Nacionālā apvienība), dismisses concerns that the Parliament is engaging in casuistry. "The law is not directed against any political party. No party should behave in such a way," says Jansons, while acknowledging that it is often the Latvian Russian Union that comes closest to the line that the new draft law will draw.

"I cannot imagine how one can stand against opposing genocide - against Armenians, Ukrainians, Latvians and others - that is included in the draft law," said Urbanovičs. "We are not talking about proving the fact of genocide, but about what has already been proven. If someone denies it, or worse, justifies it, that is wrong."

The politician also believes that the draft law, however it may look from the outside, is not designed to settle scores with a particular political party, but for preventive purposes. The politician believes that with the inclusion of such a provision in the law, the problem will disappear, because no party wants to be closed down.

Māris Možvillo, representing the Independents (Neatkarīgie) faction in the Saeima, also promises to support the new provision. He wonders, however, why such a norm has not been created much earlier. Moreover, the state has financed the activities of the Latvian Russian Union for many years.