In the autumn, President Egils Levits will have to nominate a politician for the post of Prime Minister for the second time during his term in office. Addressing the Saeima at the last sitting of its spring session on Thursday, he revealed to potential prime ministers one of the preconditions that must be met in order to receive the nomination: new minister positions will have to be appointed in the next government. At least two.
17.06.2022. Jānis Lasmanis 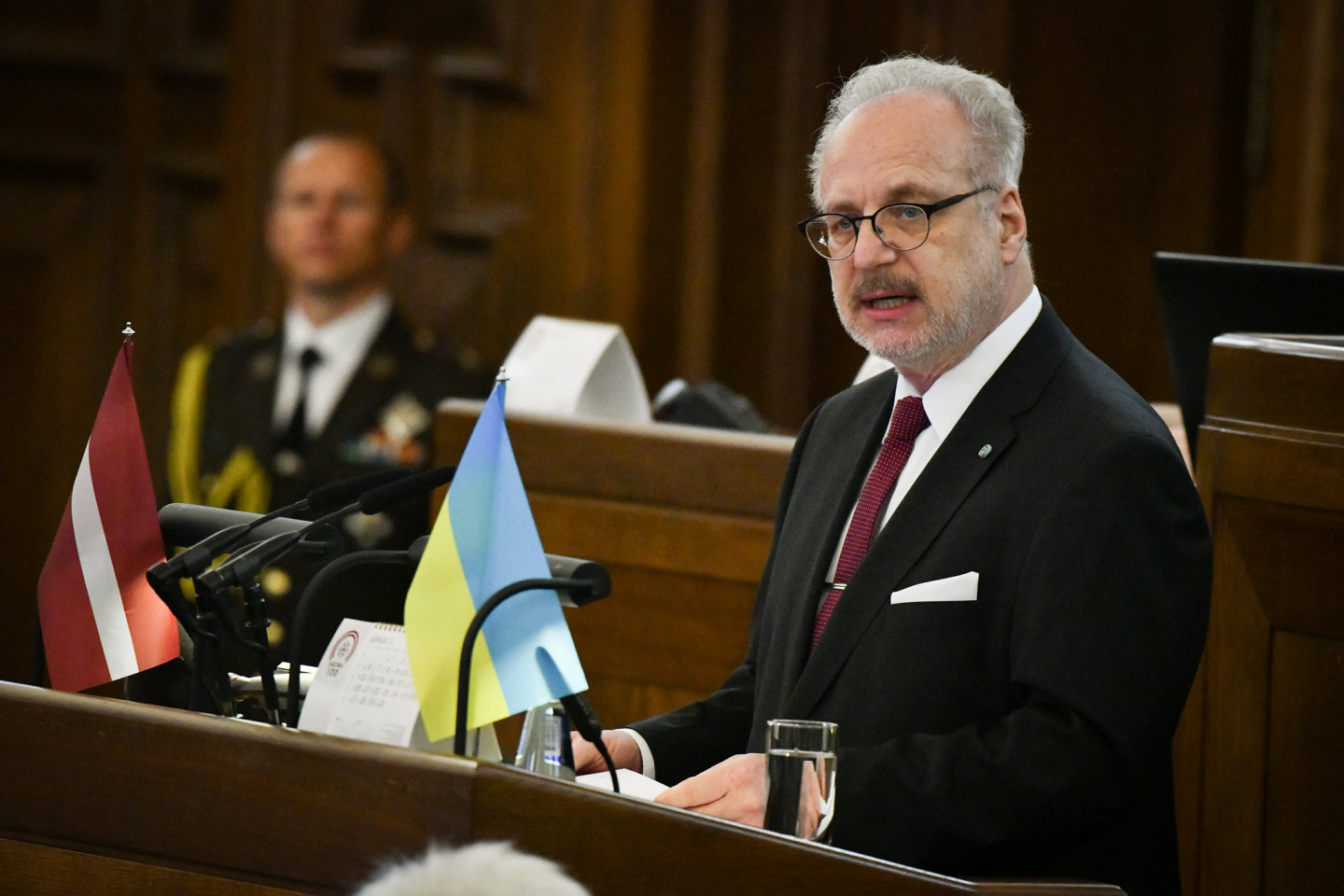 In his addresses to the Saeima, Levits has repeatedly talked about the introduction of a new minister of state. He has also promised to come up with amendments to the Law on the Cabinet of Ministers. But neither has this been done, nor has this idea found open ears in Parliament. By announcing his rules a few months before the elections, Levits certainly has a better chance of getting his way. Moreover, this position of Levits is much closer to how a rule that the Constitution enshrines - “The Cabinet shall be formed by the person who has been invited by the President to do so” - is perceived by a part of the public: the President acts on his own, rather than following what parties say.

"I will call on the next Prime Minister-designate to present a concrete, well-reasoned and well-developed reform plan to tackle the stagnating backwardness of public governance. And please do not come to me with your basic, primitive, populist proposals," the President said.

Levits justifies the need for a new post by the fact that Latvia's public administration is built on the 19th century model with strictly divided competencies among ministries and is therefore unable to respond quickly and qualitatively either to the needs of society or to various challenges that today require the involvement of several ministries.

"It is not suited to the complex world of the 21st century, which requires cross-sectoral and inter-institutional cooperation," says Levits, mentioning the words of Andris Bite, President of the Confederation of Employers of Latvia, that each ministry lives in its own world, but if multi-ministerial cooperation is needed, "then problems arise".

The President listed a number of problems that society and the country face, in his view, because of the outdated government model. For example, the digital governance of the country. "The data required by the social services are still mostly processed manually by local authorities (...) And that is why the digital governance of the country must be transformed by the next government, by the next Saeima, so that it serves the public. So - convenient, efficient and accessible to all. And this area should be overseen by a politically accountable official at the Cabinet level. There should also be a politically accountable official for Latvia's green course and the corresponding reforms in the economy, because these are all cross-institutional and cross-sectoral issues," says Levits, also outlining the creation of a second Minister of State.

Are Midsummer celebrations more important than Ukraine and MEP duties?
Jānis Lasmanis
Singer Marija Naumova: May peace be in our hearts
Santa Raita
Ilze Znotiņa - scapegoat of the financial sector and "victim" of government indifference
Jānis Lasmanis
MP Marija Golubeva: The President must also intervene because this is becoming a constitutional crisis
Jānis Lasmanis
MoE Ilze Indriksone: The biggest risks are if we start slowing down the economy with inflation-control measures
Jānis Lasmanis
Latvian Foreign Minister: NATO membership of all three of these countries - Turkey, Sweden and Finland - is essential for Latvia's security interests
Jānis Lasmanis